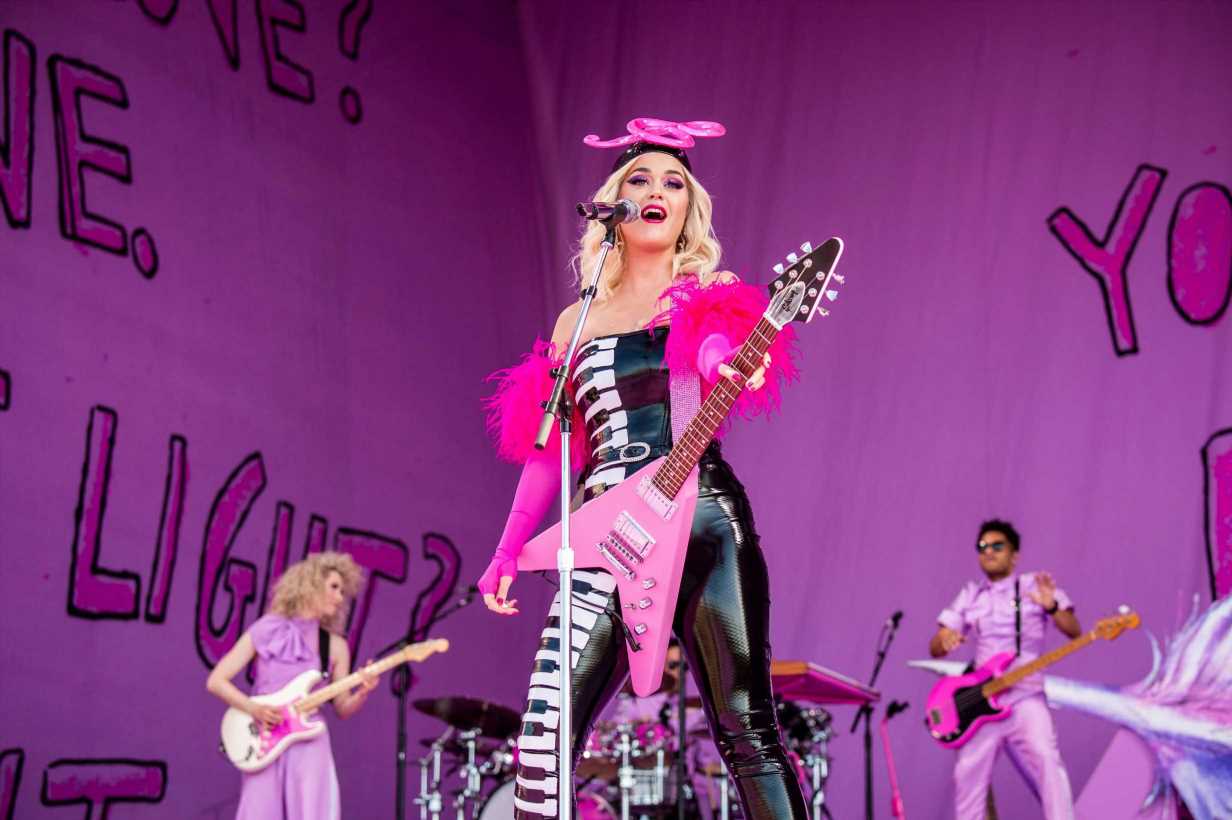 Katy Perry laments the conflicting feelings that come post-breakup, when love and intimacy fades and emotional distance pervades in her new song, “Small Talk.” It’s the second single the singer has unveiled in 2019, following the release of “Never Really Over.”

Co-written by Perry, Johan Carlsson, Charlie Puth and Jacob Kasher Hindlin, the song’s lyrics don’t mince words when it comes to the inevitable awkward conversations that ensue when running into a recent ex. “Acting like we never met/Faking like we’d just forget we were lovers,” she sings.

Perry began teasing the new song via her Instagram this week. Prior to the release of the track on Thursday at midnight, she unveiled several clips that hinted at the lyric video that was dropped at midnight along with the song. In the clips, a couple is seen in bed and also in an office setting that depict strained interactions.