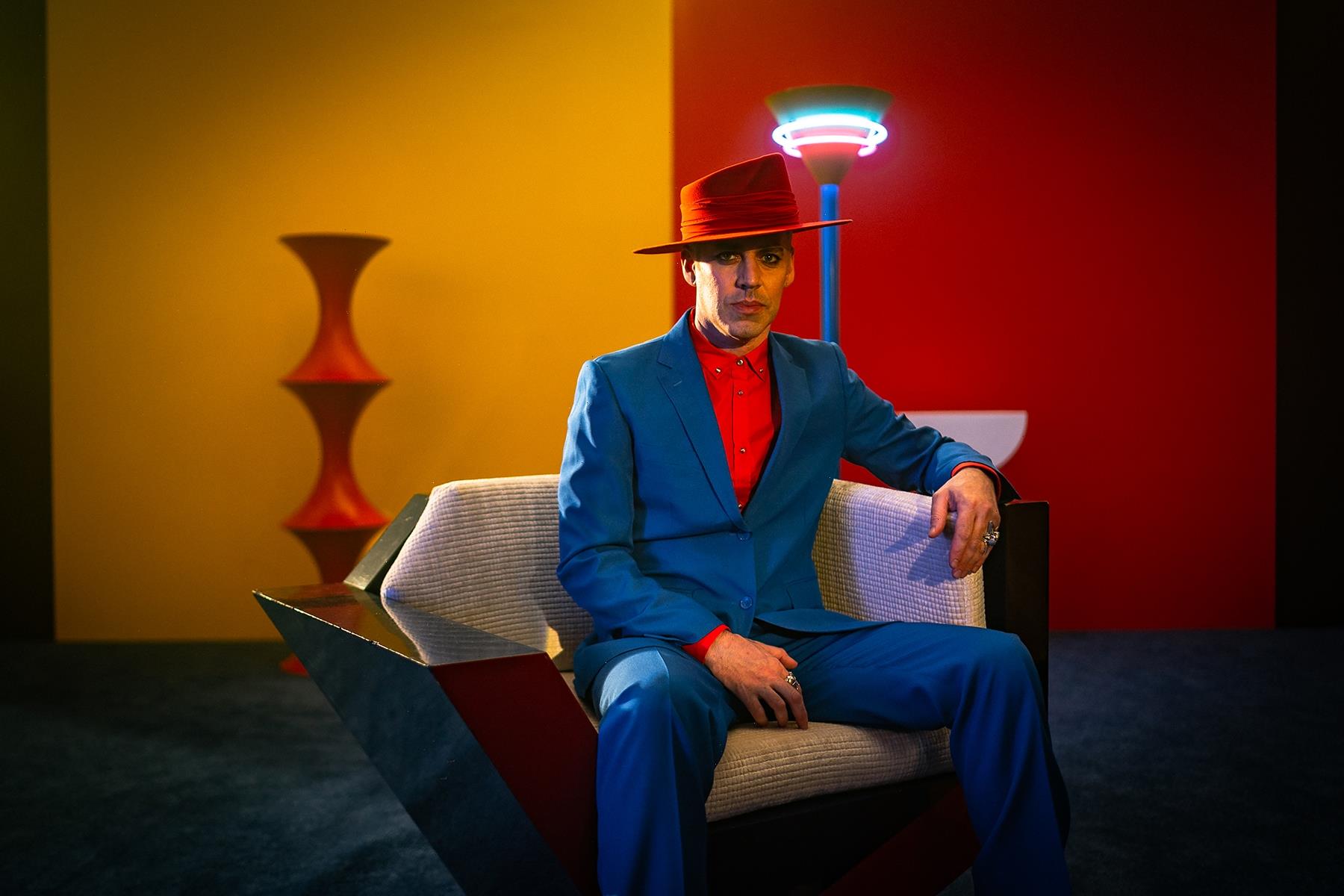 “Beth Ditto’s voice is church-like. It’s an uplifting song,” Roberts said in a statement to Rolling Stone, adding of the track. “When I was a kid, I used to jump on a mini trampoline in front of the mirror to Janet Jackson and it just reminds me of being alone with yourself, spazzing, and dancing. It’s about showing the world that you’re kind of capable of things that they don’t expect. It’s having those moments alone with yourself where you kind of gain confidence, then bring it out to the rest of the world, and just being a little different, confident, and knowing there’s other freaks out there.”

Tied to LGBTQ Pride month, Lights Out’s 13 tracks explore the world under the Trump administration and coming out of that “hateful, divineness, racism, homophobia, and anti-semitism, Asian hate and kids in cages,” Roberts said of the LP.

The Emmy-nominated Roberts — who voices matriarch Linda Belcher on the long-running animated series — has released a string of dance singles over the past few years, as well as featuring on Blondie’s 2017 single “Love Level.” Lights Out marks Roberts’ first full-length LP.