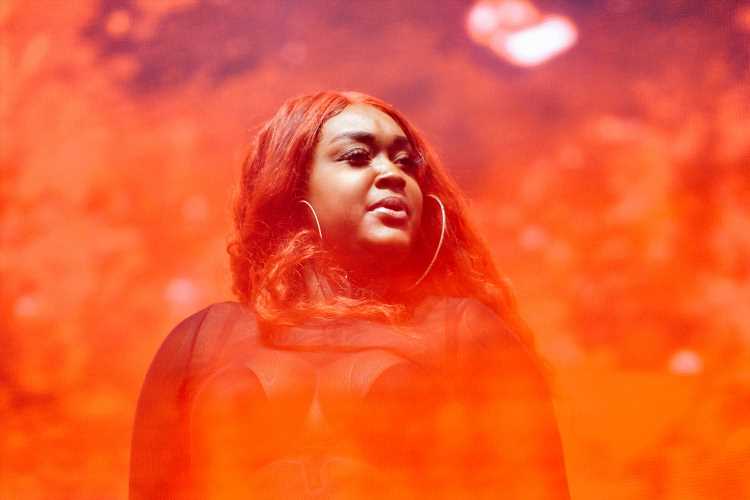 CupcakKe is back with the searing “Ayesha,” a summer anthem meant to ward off haters and copycats. The song is named after and references Ayesha Curry, the celebrity chef married to basketball player Steph Curry.

On the song, the Chicago rapper remains highly referential as she spits various nods to pop culture amidst biting insults. “All these bitches keep cloning me/Got me feeling like Lupita in Us,” she says early in the song. She repeats Ayesha Curry’s name throughout the chorus, rhyming the name with the line “Not payin’ you hoes attention/Stay worried.”

In 2018, CupcakKe released two albums: Ephorize and Eden. She has slowed down her release pace for 2019, with “Ayesha” just her fourth new song of the year. It follows up “Squidward Nose,” “Bird Box” and “Old Town Hoe,” the latter of which was her raunchy unofficial remix of Lil Nas X’s Number One song “Old Town Road.”