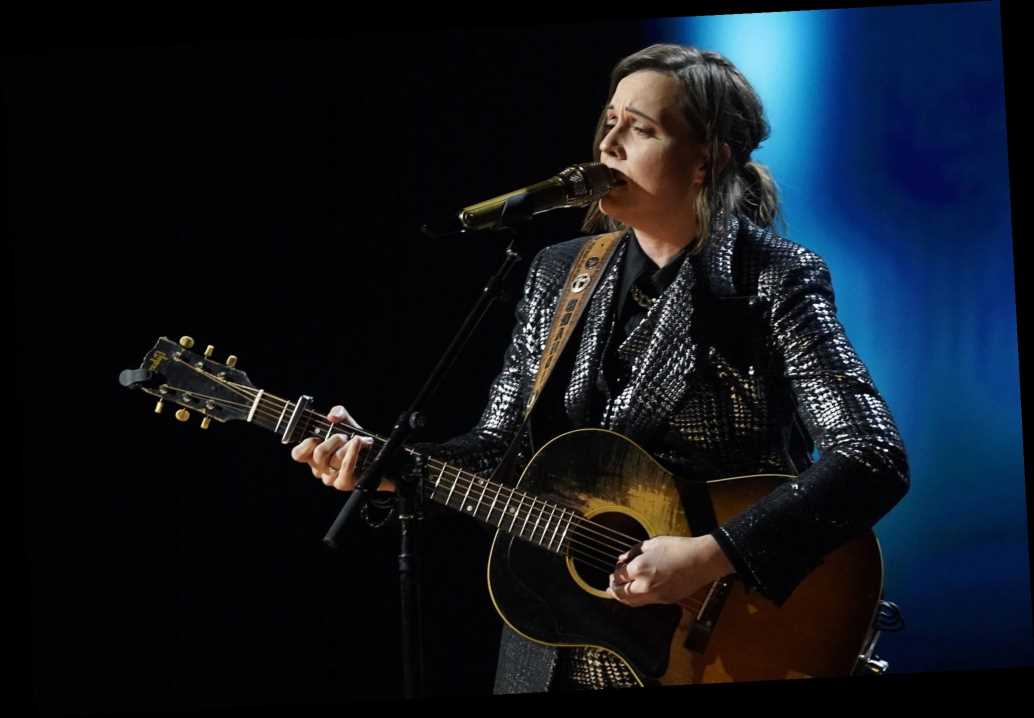 At Sunday night’s Grammy Awards, the late John Prine won two trophies for his final recording, “I Remember Everything,” which Brandi Carlile performed during the telecast’s “In Memoriam” segment. Carlile’s studio recording of “I Remember Everything” is out now and will appear on the upcoming tribute album Broken Hearts and Dirty Windows: Songs of John Prine, Vol 2.

A gentle acoustic rendering featuring nothing more than voice and guitar, Carlile’s recording retains the arresting power of her Grammys performance. With simple strummed and fingerpicked patterns to maintain the rhythm, Carlile’s top-flight voice brings home the feeling of world-weary longing in Prine’s lyrics. “Swimming pools of butterflies that slipped right through the net,” Carlile sings near the song’s end.

Additional performers and details for the second volume of Broken Hearts and Dirty Windows have not yet been announced, but it will be released via Prine’s Oh Boy Records later in 2021. The collection is already available for pre-order. The first installment of Broken Hearts and Dirty Windows was released in 2010 and features covers by Justin Vernon, Conor Oberst, My Morning Jacket, and Drive-By Truckers.

A multiple Grammy-winning performer, Carlile will add author to her résumé in 2021 with the release of her memoir. Titled Broken Horses, the book arrives April 6th.