It’s a homecoming celebration for Harry Styles fans. This artist will headline the 2022 Coachella Valley Music and Arts Festival, also releasing his full-length album Harry’s House in 2022. Recently, the artist confirmed he would perform “As It Was” at the festival. As a result, some fans wonder if more new songs will make the Coachella setlist.

Harry Styles announced his upcoming full-length album ‘Harry’s House,’ featuring the song ‘As It Was’

This artist performed at the 2021 Grammy Awards and took home the award for ​​Best Pop Solo Performance. He earned praise for songs like “Watermelon Sugar,” “Adore You,” and “Golden.”

Recently, Styles announced his third full-length album would premiere in May 2022. That’s the collection titled Harry’s House, complete with 13 new songs, including the already-released single “As It Was.”

“The time of putting out music always feels pretty stressful, and I feel quite relaxed this time,” Styles said during an interview with Z100. “I had such a good time making it, and I feel like I have experienced so many wonderful things in the process of making it. So I’m really happy, and I’ve never felt better about being a musician, and I feel lucky to be able to do this.”

With new music on the horizon for Styles, though, some fans are wondering if Harry’s House tracks will be performed (and released) during his appearance at Coachella. Some Twitter users noted that Styles could (and should) perform other Harry’s House songs at the music festival. 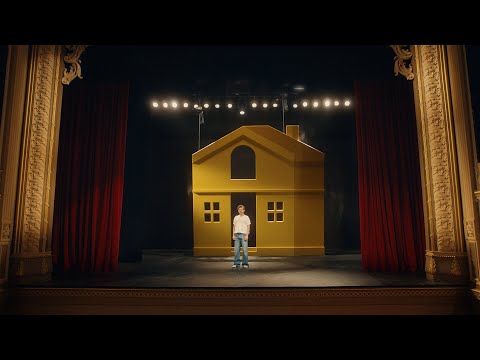 Harry Styles will perform ‘As It Was’ at Coachella

With several original songs released by Styles, it’s a safe bet to assume songs like “Watermelon Suga” and “Adore You” will make it to the Coachella setlist. This singer also confirmed he would perform “As It Was” at the music festival.

“It’s pretty funny, I think, the idea that the first place you play something is to that many people,” he said during an interview with Desert Sun. “I’m really excited about it, and I think it’s going to be the perfect, kind of, [the] first moment for it.”

The Coachella Valley Music and Arts Festival takes place on April 15-17 and 22-24, 2022. Harry’s House will be available on most major streaming platforms beginning May 20. Already-released music by Styles is available on Apple Music and Spotify.