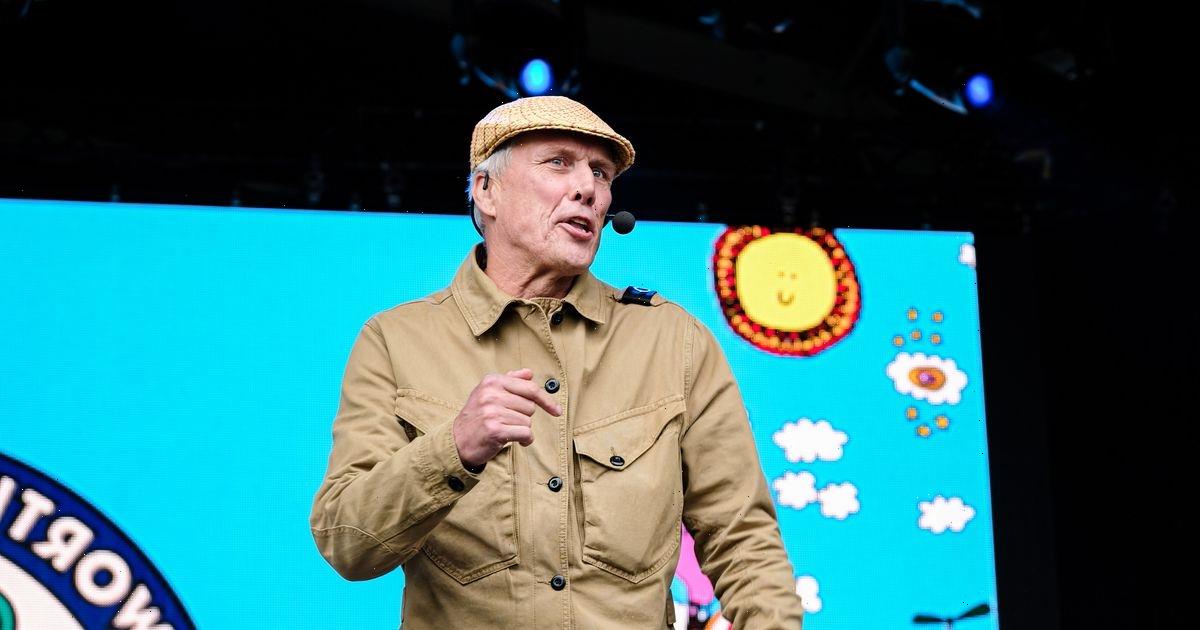 Happy Mondays star Bez was stung on his willy by 10 of his pet bees.

The dancer started his beekeeping hobby with some of the “hardest” bee “f***ers” on the planet who left him “looking like the Elephant Man”.

Bez, 58, wrote in his new autobiography, Buzzin’: The Nine Lives of a Happy Monday: “I was basically going straight into it blind, and I got stung like f.***”

READ MORE: Bez, 58, says he keeps up with his wife, 39, in bed because of his homemade honey

He admitted: “So, I learned about it the hard way.

“I would never recommend anyone to approach it like I did, with no experience, and without finding out what you’re doing from the manual.”

He went on about the attack on his lower regions: “I left my flies open, and I was stood in front of the hive.

“At the time, I didn’t realise you weren’t meant to stand there, and they all came in through my flies.

“I was apparently screaming really high-pitched, running around the field trying not to hit myself too hard.”

Bez, who keeps his hives at the country pad where he lives with new bride Firouzeh Razavi, 34, inherited his love of bees from his grandad, who came home from the war with jars of honey.

Multi-talented Dancing on Ice star Bez charged fans £85 to hear him chat about bees at his Manchester-based event.

An advert on his website teased: “Want to meet the legendary Happy Mondays star Bez?

“What’s not to love about this northern icon?”

Bez has been a bee-keeper for more than eight years, and encourages fans to start up colonies of their own honey-makers to combat the steep decline in bee populations.

Last year, the star discussed Shamanic bee rituals on his YouTube channel, admitting you end up “hallucinating your b******s off for a fortnight” if you decide to engage.