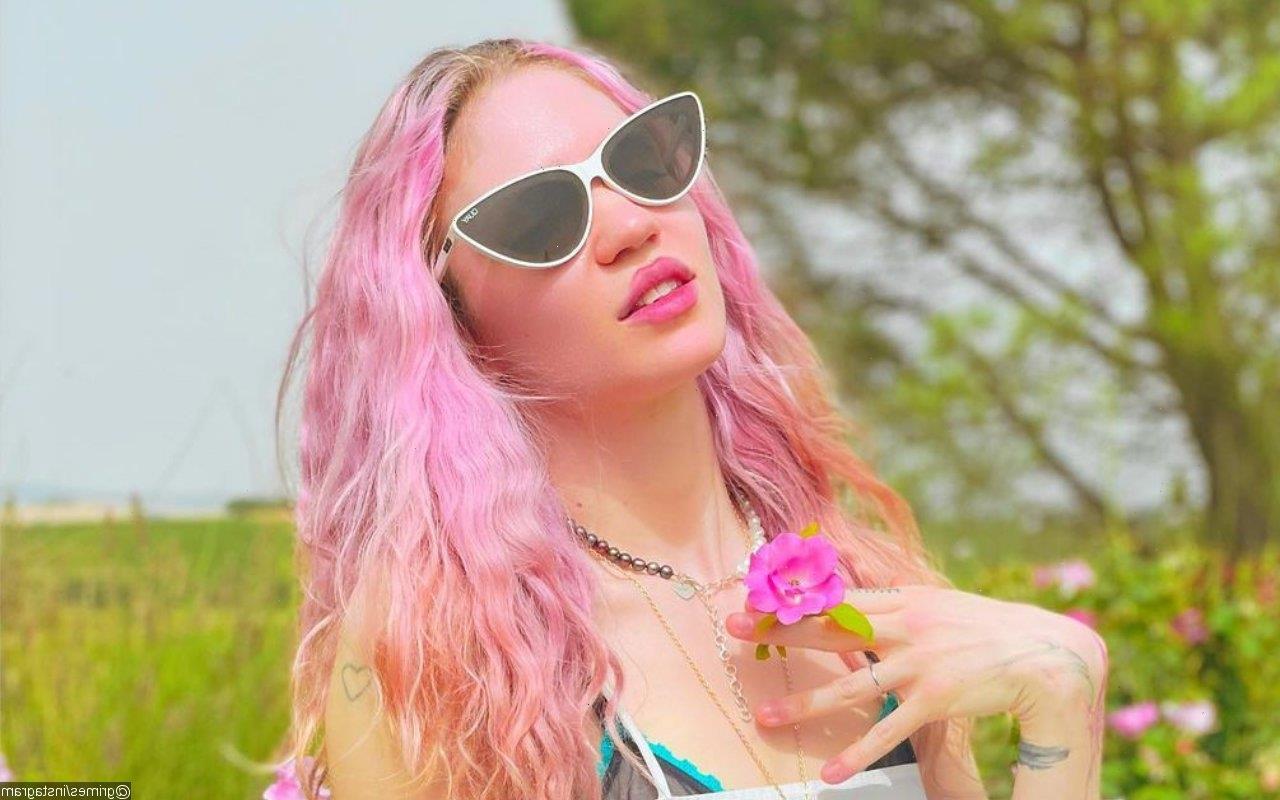 The ‘Oblivion’ musician prefers to work behind the scenes instead of continuing to perform on stage because of the ‘pressure to be physically beautiful.’

AceShowbiz –Grimes suffers “really bad mental health effects” from performing, and much prefers being “more of a behind-the-scenes person.”

And one of the reasons the “Oblivion” star signed up for the gig is because she herself struggles with “huge stage fright” and was therefore attracted to the anonymity of the new programme.

“For me, I feel like I’m a writer and a producer and I love designing performances and stuff, but I just lose my – like, I just have really bad mental health effects from being a front person,” she said at the “Alter Ego” panel during Fox’s Fall Television Critics Association event on Wednesday (08Sep21). “Like, I find it quite emotionally intense. And I think this show really represents, for a lot of people who might be more of a behind-the-scenes person, but who loves the idea of architecting a performance.”

“I think more people than not – it’s very hard to find a world-class performer in the same body as a person who is making sick beats and writing sick songs – that’s a rarity.”

Grimes – who will be joined by Nick Lachey and will.i.am on the panel of the show – added that the show was especially appealing as a woman in the music industry.

“To a lot of the contestants, I think the show sort of represented a lot of that opportunity of like, ‘OK, we don’t need to be a super-confident, always good on camera, always happy to perform, you know, without anxiety, without having to evaluate about how you look,” she continued.

“Now that I’m getting older, I’m like man, I hate that. I don’t care about that. I just want to make cool stuff.”