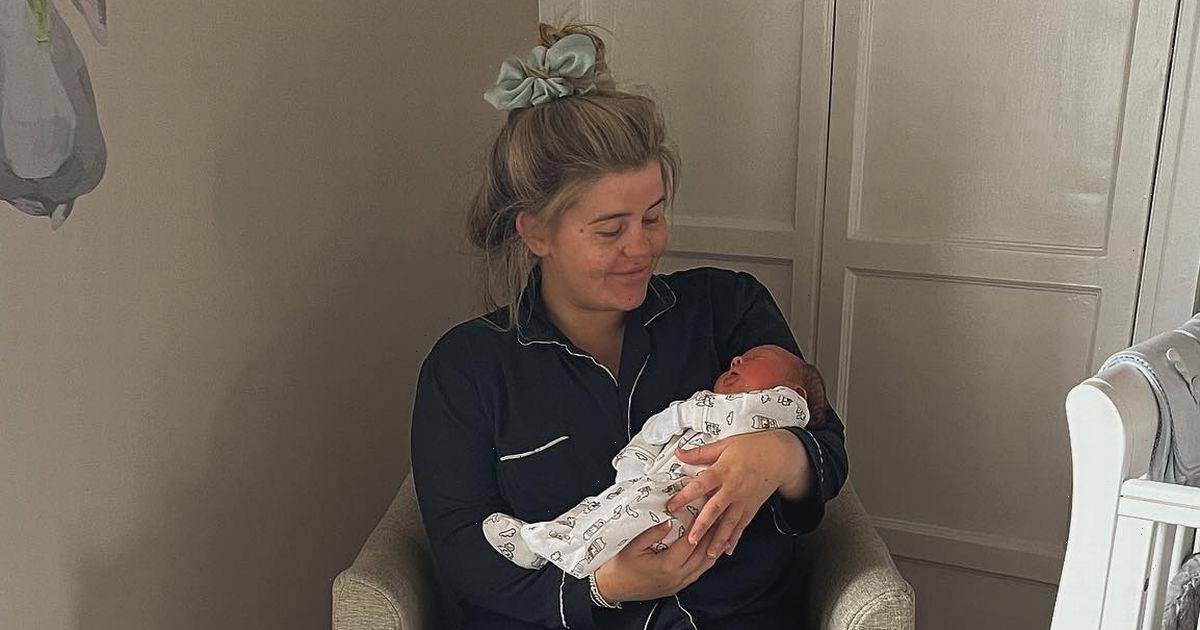 Gogglebox star Georgia Bell has been well and truly spoilt by Channel 4 after giving birth to her baby son Hugh.

The reality star – who appears on the show alongside best friend Abbie Lynn – welcomed her first child with boyfriend Josh Newby earlier this month.

Since giving birth to the tot, Georgia has continued to update her social media followers on life with baby Hugh.

Taking to her Instagram profile yesterday (July 20), the new mum revealed a selection of presents gifted to her from the Gogglebox team.

The adorable gift set included a teddy bear and muslin cloths, which were folded to look like a bouquet of roses. Showing her appreciation, Georgia captioned the post: "The cutest gift I've ever seen. Thank you so much to the Gogglebox team. So much love to you all."

It comes days after Georgia introduced her newborn son to best friend and co-star Abbie.

Abbie – who appears on the show from the comfort of pal Georgia's home – documented their first meeting on Instagram.

Capturing the sweet moment, the star was seen cradling the tiny baby in her arms. She added: "Promoted to Aunty Abs… Best feeling ever."

Georgia previously announced the birth of her son with an adorable photo, telling fans: "Our beautiful boy has made his entrance."

The snap showed the new arrival in a white bodysuit and matching hat.

The star shares Hugh with her boyfriend Josh, and this is the second new arrival the pair have welcomed – as Josh also has an adorable Staffordshire bull terrier named Vinnie.

Georgia joined Gogglebox alongside pal Abbie in 2018 during season 12.