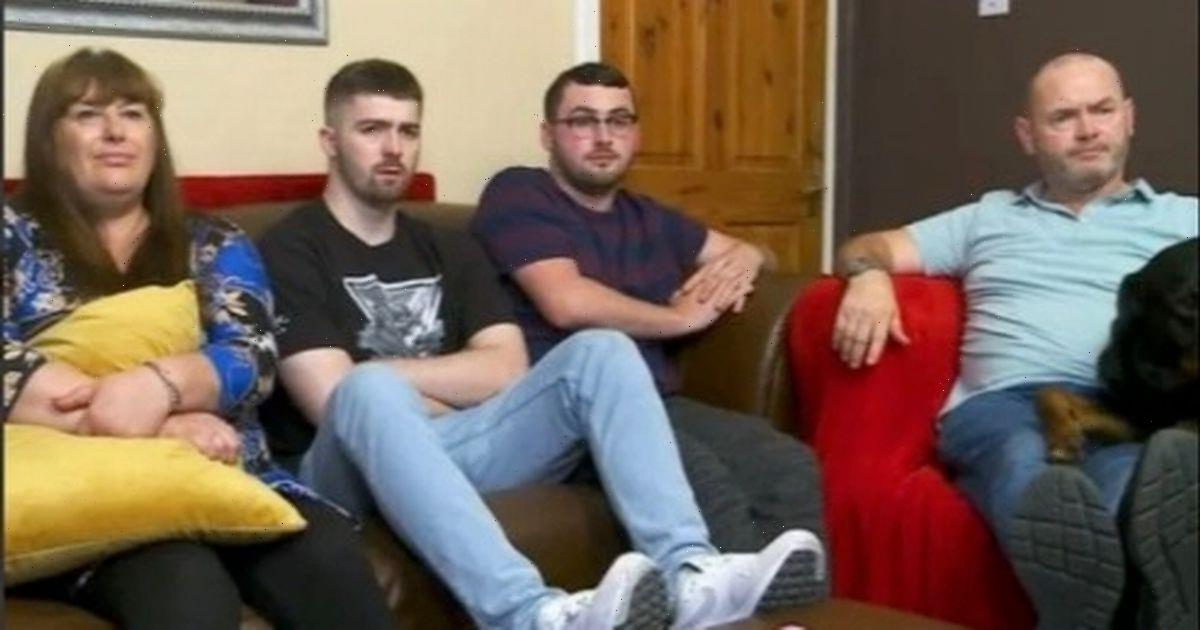 Gogglebox star Tom Malone Jr has revealed what really goes on behind the scenes of the hit TV show that watches the nation's favourite families sit on the sofa.

Tom left the show after being apart of the Channel 4 series for six years, he wanted to pursue other TV opportunities but, he was happy the rest of his family were able to carry on filming without him.

He has now said how crew members are busy working behind the scenes and making sure that everyone is well fed to make witty remarks to the weeks TV programmes.

He told The Sun: “They just order us a takeaway. We just get to chose which takeaway we want and they will order it in.

"That was probably the best thing about Gogglebox for me – the amount of takeaways. I loved it."

Tom explained how he was "living the dream."

He continued: “Obviously if you were like I want caviar and this and that brought to my door then they would probably say it’s a bit much.

“But we are a very simple family, so it was KFC and Nando's. It was good, I was living the dream.”

However, the stars are not allowed alcohol while filming the series.

Tom said: “We weren’t allowed to order or drink alcohol, because I don’t think the show would work if we were all there slurring our words.

"It would be a different type of show!”

Crew members never interfered with what the stars said but were always on hand to set up and stay in the kitchen if needed. They later moved into a van outside during Covid times.

Tom explained: “The good thing with Gogglebox when I was part of it is was it was genuine.

"However we felt about a show we were allowed to say how we felt about it. If they wanted to use it, they used it, they never tried to push us to say anything or say more interesting things.

“Some weeks – luckily it never happened to us – but some weeks some of the families wouldn’t be on it at all that week but they might have still filmed it.

"Some people have an off week and might not say anything they want to use.”

The multiple families on the show are not actually friends in real life and in fact barely know each other.

The dancer continued: “Until the NTAs this year, my family had never met any of the other people on the show.

"That was the first time my mum and dad met Pete and Sophie. We never get to go to the wrap parties.

“I think it’s because everyone has such different opinions they just keep everyone separate.

"If everyone got too friendly they might be worried about offending someone else on the show, so they keep it separate.”