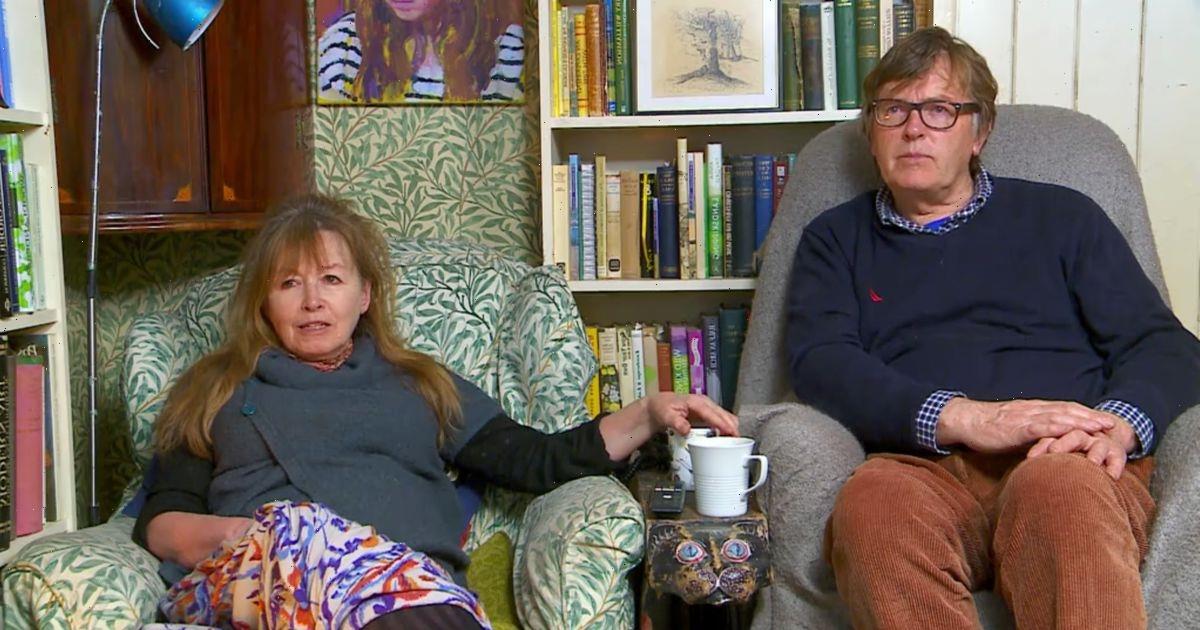 Gogglebox star Mary Killen has spoken about how her illness put her of alcohol forever.

The star, who is known for appearing alongside her husband Giles Wood on the Channel 4 show, spoke about how she suffered a bout of campylobacter food poisoning and it turned her off her precious glasses of wine.

Mary thinks that the horrific 5 day food poisoning came from 'grubby' vegetables from her garden, which required antibiotics to bring it under control.

Speaking about it, Mary told the Daily Mail: "Immediately afterward, I found I couldn’t face alcohol.

"I remember going to a house party on the Isle of Mull a short time later.

"All sorts of wonderful wines were being served and I couldn’t touch any of them."

She continued : "It made me recoil — reminding me of when I was pregnant with our two daughters, both of whom are now in their 20s.

"It has completely lost its appeal. I don’t even like the smell of it."

The infection, which is called Campylobacteriosis, is caused by bacteria from contaminated food and water.

Those who suffer from this would commonly have symptoms which include diarrhoea, stomach pains, cramps, fever and vomiting.

Mary admitted that the strongest drink she can stomach nowadays is lemonade.

The Channel Four show is currently taking a break and stars have been jetting off on holiday to make the most of summer.

Fellow star Abbie Lynn has sparked a frenzy on social media after sharing incredible bikini snaps as she soaks up the sun on luxury getaway to Majorca.

The 21-year-old reality star flew out to the Spanish island on Sunday and she has been making the most of her break away already by soaking up the sun.

Abbie appeared to be enjoying a day the beach as she posed in a skimpy orange and yellow tie-dye bikini under a beach hut.

Clearly excited about her relaxing surrounding, she wrote: "Beach Days."

Another Gogglebox star Ellie Warner appears to be letting her hair down having had an afternoon on the town.

Ellie wore a stunning colourful plunging yellow and red floral frock which she accessorised with a simple necklace and hooped earrings.

The Channel 4 star styled her washed-out pink hair in a natural up-do held together with an adorable black ribbon and opted for pink and green painted nails.

In another snap, Ellie is joined by many glamorous pals in their best summer attire, as they enjoy an afternoon of fizz and gobbling down desserts.