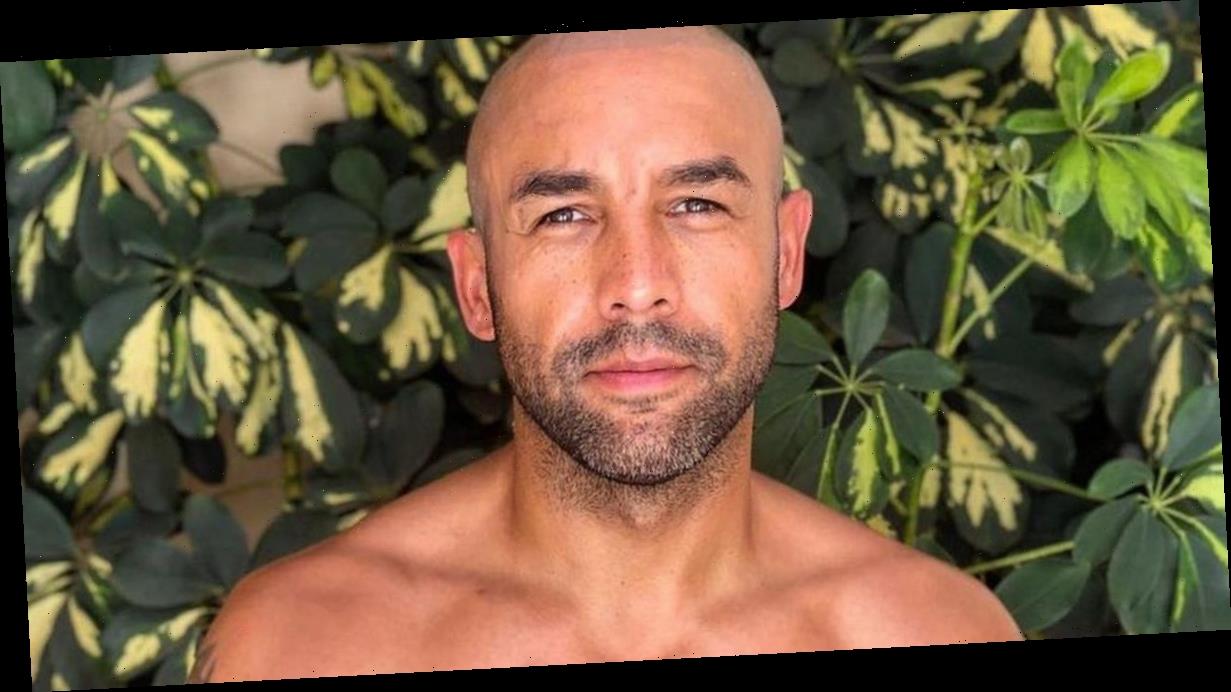 Alex Beresford previously recalled a time where he had been the "only person of colour" within the newsroom and at university.

Good Morning Britain's weather man, 41, found himself unusually at the centre of debate after he'd taken on Piers Morgan, 55, live on-air with the question of racism being at the forefront.

However back in August, Alex had also raised the matter of being the "only person of colour" at his university and in the newsroom at points during his career.

As part of a discussion with singer Sheila Ferguson, he explained: "I think there are some parallels in my upbringing, being the only person of colour at university, having to find your way.

"Being one of the only people of colour walking into a newsroom as well."

Earlier this week, the tense discussion between Piers and Alex came into play after Meghan Markle had spoken out against the Royal Family in a tell-all interview with Oprah Winfrey.

Both Piers and Alex shared extremely differing views when it came to the Suits star's point of view, however incredibly important topics such as race and mental health were raised by the Duke and Duchess of Sussex.

Defiant Alex had enough of listening to the show host's thoughts on the matter and decided to air his own beliefs after watching the interview.

Things soon turned sour when Alex touched a nerve adding that Meghan had ghosted Piers which led to the anchor furiously storming off before quitting later that night.

Alex said: "I understand that you don't like Meghan Markle, you've made it so clear a number of times on this programme.

"And I understand you've got a personal relationship with Meghan Markle or had one and she cut you off.

"She's entitled to cut you off if she wants to. Has she said anything about you since she cut you off? I don't think she has but yet you continue to trash her…"

Fleeing the scene, Piers vented: "OK, I'm done with this," and walked off set, saying: "Sorry, no… sorry, can't do this on my show…"

"Do you know what? That's pathetic. This is absolutely diabolical behaviour," added a fired up and furious Alex.

The next day Alex returned to GMB to explain to viewers why it was so important to him to speak up.

He said: "I've walked into institutions as the only person of colour and experienced covert and overt racism in so many occasions.

"Why the Meghan interview really resonates with me is because an ex-work colleague – not off this show – asked me if I was worried the shade of cocoa my son was going to come out."

He added: "When you're mixed race what you find, in my personal experience, is that when you're a lighter shade of black, people gain confidence and think they can say things to do that they wouldn't say to a black person."