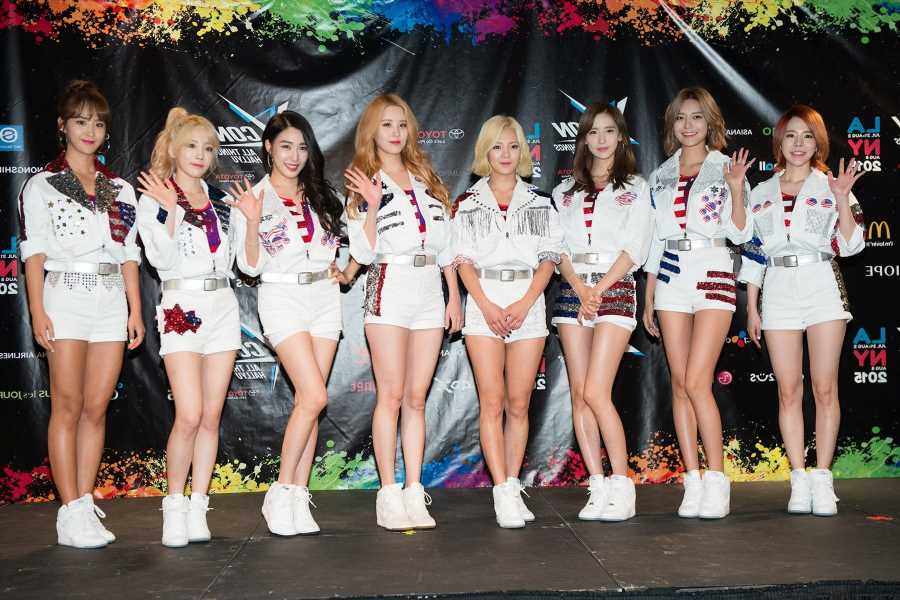 Girls Generation is turning up the speed on their comeback with the announcement of their first album in five years, Forever 1, set for release on Aug. 8 via SM Entertainment. Coinciding with the K-Pop group’s 15-year anniversary, the project will feature all eight members: Taeyeon, Sunny, Tiffany, Hyoyeon, Yuri, Sooyoung, Yoona, and Seohyun.

SM Entertainment first announced Girls Generation’s grand return in March earlier this year, hinting at the group’s plan to reunite for the first time since their sixth studio album, Holiday Night, arrived in 2017 ahead of their hiatus.

While it was emphasized that the group wouldn’t be disbanding during the break, Tiffany, Sooyoung, and Seohyun left SM Entertainment to pursue solo endeavors, with a select set of other members doing the same while remaining with the agency.

“We’re at a great time where K-Pop is an amazing pop form, and it’s turned into this thing where it’s about the feeling you get when you hear a song, even if it’s not a language that you know,” Tiffany told Rolling Stone in 2018 ahead of her solo debut. “I want the audience to connect that way.”

Forever 1 marks the first musical release of the group’s comeback, but their return was subtly set in motion last year when all eight members appeared on the variety show You Quiz on the Block before announcing their own Soshi TamTam, which began airing earlier this month.