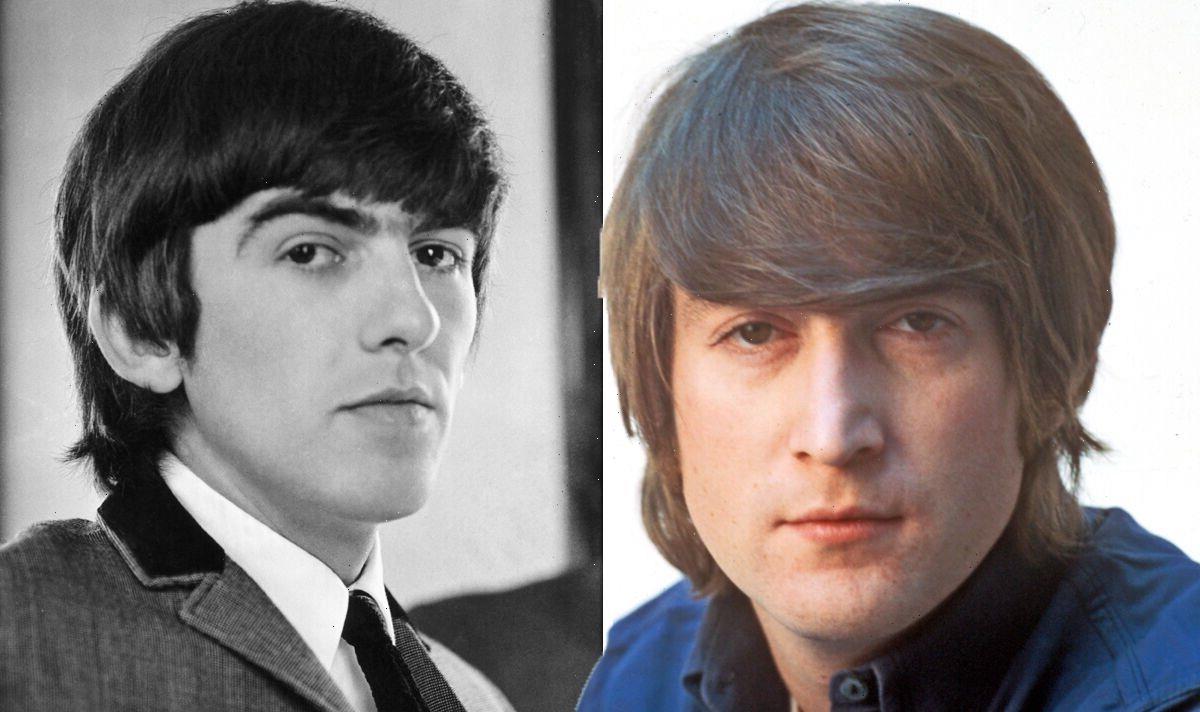 Today, November 7, 2022, is the 56th anniversary of John Lennon meeting Yoko Ono for the first time. The pair had a chance meeting at a gallery in London, England, in 1966. Just months later, they were secretly dating. A few months after that, Lennon split with his first wife, Cynthia Lennon. And on March 20, 1969, the pair were married. But George Harrison did not like the woman Lennon replaced his first wife with.

Lennon and Ono were inseparable. They went everywhere together, including the recording sessions for The Beatles’ albums.

Naturally, this didn’t go down well with the rest of the band. Years later, she was even blamed as one of the main reasons why the Fab Four broke up – allegations both Lennon and Ono denied.

During one heated interaction between Lennon, Ono, and the rest of the band, Harrison snapped. He lashed out at the star, and Lennon was furious.

Lennon recalled the band’s first reactions to Ono in a 1971 interview. Remembering Harrison’s reaction to her, he said: “George – s**t – insulted her right to her face in the Apple office at the beginning, [he was] just being ‘straight-forward.’ You know that game of: ‘I’m going to be upfront.'”

Harrison claimed he had “heard Bob Dylan and a few other people” saying Ono had a “lousy reputation” in New York. He also said Lennon’s new wife “gave off bad vibes”.

These comments left the Imagine singer utterly furious. Lennon continued: “That’s what George said to her! And we both sat through it.”

Looking back, Lennon was shocked he didn’t start attacking his bandmate.

Watch the first clip from The Beatles: Get Back

Harrison and Lennon didn’t come to blows, but it certainly got close. The star also revealed that Paul McCartney really didn’t like Ono when she arrived on the scene, either.

Lennon recalled: “You can quote Paul … he said it many times. At first, he hated Yoko and then he got to like her. But, it’s too late for me. I’m for Yoko.” He added: “Why should she take that kind of s**t from those people? They were writing about her looking miserable in the Let It Be film, but you sit through 60 sessions with the most bigheaded, up-tight people on earth and see what it’s f****n’ like and be insulted – just because you love someone.” (Via Rolling Stone)

The singer added that he would never look past the comments and actions his bandmates made against Ono.

“I’ll never forgive them,” Lennon raged. “I don’t care what f****n’ s**t about [Harrison’s religion] Hare Krishna and God and Paul with his ‘Well, I’ve changed me mind.’ I can’t forgive ’em for that, really.”

Begrudgingly, he added: “Although I can’t help still loving them either.”

Despite how McCartney and Harrison felt about Lennon’s new wife, Ringo Starr remained as positive as he could be when she first arrived on the scene.

Lennon revealed that Starr was extremely welcoming and accepting when Ono first came onto the scene.

Lennon recalled: “Ringo was all right, so was [his wife] Maureen [Cox], but the other two really gave it to us.”

But the singer was sad when the rest of his friends would not warm up to his new wife – and future mother of his child. “I was always hoping that they would come around,” Lennon confessed. “I couldn’t believe it, and they all sat there with their wives, like a f*****g jury and judged us.”