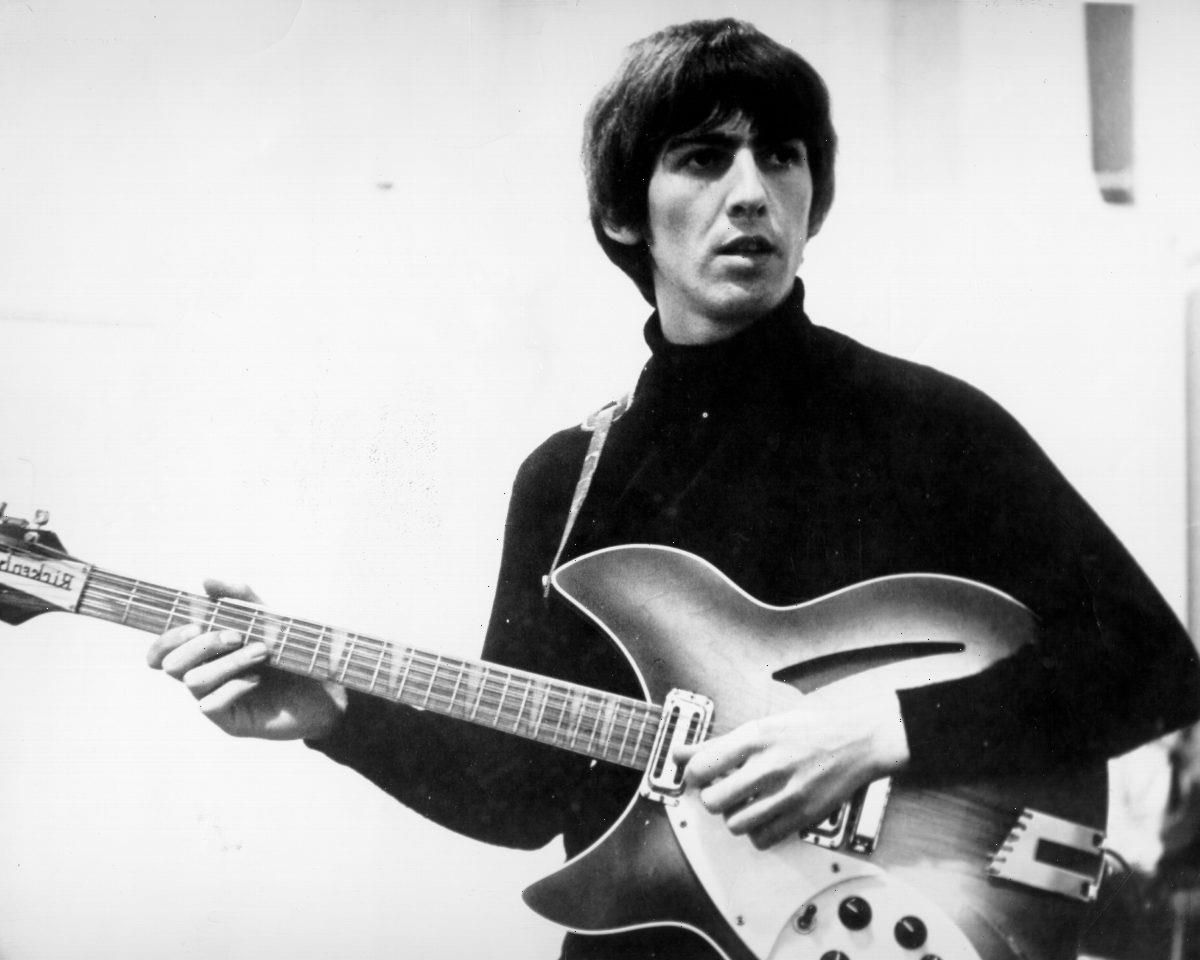 Spirituality is a major theme in many of George Harrison’s songs, both with and without The Beatles. During an interview, he revealed he wrote a famous song because he wanted to be closer to the divine. This song became a major hit in the United States and the United Kingdom. It reached No. 1 in the U.K. both before and after George’s death.

George Harrison had some unorthodox views of Jesus Christ

In 1987, George did an interview with Entertainment Weekly’s Chris Willman. Willman noted George was associated with the International Society for Krishna Consciousness. Willman felt 1980s music explored Christianity rather than the Eastern spirituality George embraced.

“The West always had this problem about the East, but Christ was from the East,” George noted. “[I believe] Christ spent ages in India, and even after, when he was wherever he was — Jerusalem or wherever — it’s still more East than Paris.” George seemed to be referencing the theory Jesus went to India and Indian spirituality informed his teachings. This theory originated in Nicolas Notovitch’s book Unknown Life of Jesus Christ.

George went on to discuss his own feelings on Eastern spirituality. “The Eastern thing says, ‘If there’s a God, we must see him. Otherwise, it’s better not to believe. It’s better to be an outspoken atheist than a hypocrite,’” George said. “And that’s why I said in [‘My Sweet Lord‘], ‘I really want to see you.’”

George related the lyrics of “My Sweet Lord” to his life. “They think Christ is the only Son of God, and that you can’t see him anyway, because we nailed him up … I want to see God and have him in my life moment to moment,” George added. “Otherwise, who am I kidding? You know, going around like the Pope, kissing the floor. I want a direct experience of that, and fortunately, that is available.” George said God couldn’t be experienced through money, television, or material possessions.