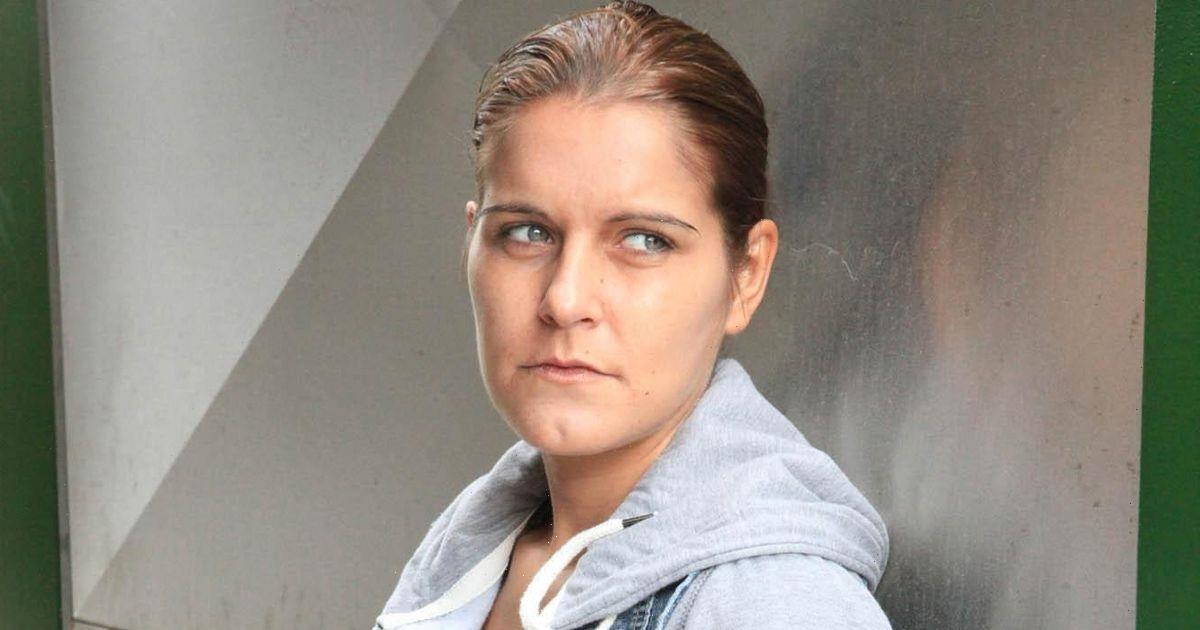 The brother of Emmerdale star Gemma Oaten has shared an emotional tribute to his sister with a throwback snap just days before she suffered a severe heart attack.

The 37-year-old actress has battled with the mental health disorder since she was 12-years-old but managed to overcome the disorder after suffered the serious medical condition in her late teens.

Chris Charles shared the haunting snap on social media as he opened up about how he watched his sister battle with the anorexia as a teen and revealed he almost lost Gemma “too many times.”

The supportive sibling shared the news ahead of the Virgin London Marathon he will be taking part in to raise money for SEED Eating Disorder Supportive Services which was set up by their mother Marg Oaten.

He penned: “I have seen my sister, Gemma, go through many tough battles, visited her in referral units and hospitals not knowing if she would pull through and know that I would not wish this illness on any person or family.

“It still haunts me to think I nearly lost her too many times, but it shows the severity of this devastating mental health illness.”

Chris has set a goal of £10,000 for the charity fundraiser as he continues to train for the London marathon set to take place on Sunday, October 3.

The charity was first set up 21-years-ago to provide support to those battling the disorder which has continued to grow over the years and now offers many services such as workshop events, nutritional guidance, email and test support and advice for carers.

More recently SEED have launched tool kits in schools to help with early intervention which Chris revealed is “vitally important with this illness.”

He added: “I have seen the devastating impact this illness has on not only sufferers but family and friends as the recovery can be a long drawn out process.

“I speak from the heart when I say that if by running the marathon I can help one person, one family, one friend not have to watch their loved ones go through this, then it will be truly worthwhile.”

The second picture Chris shared on his GoFundMe page was from two years ago where the whole family attended a SEED gala which showed a happy and healthy Gemma.

He provided some optimism to those suffering with anorexia in his post as he shared how far Gemma has come since her teenage years when her condition was at its worst.

Chris wrote: “Recovery is possible, this is why my family does what it does. To make sure no other family goes through this heart ache. Early intervention is key.”