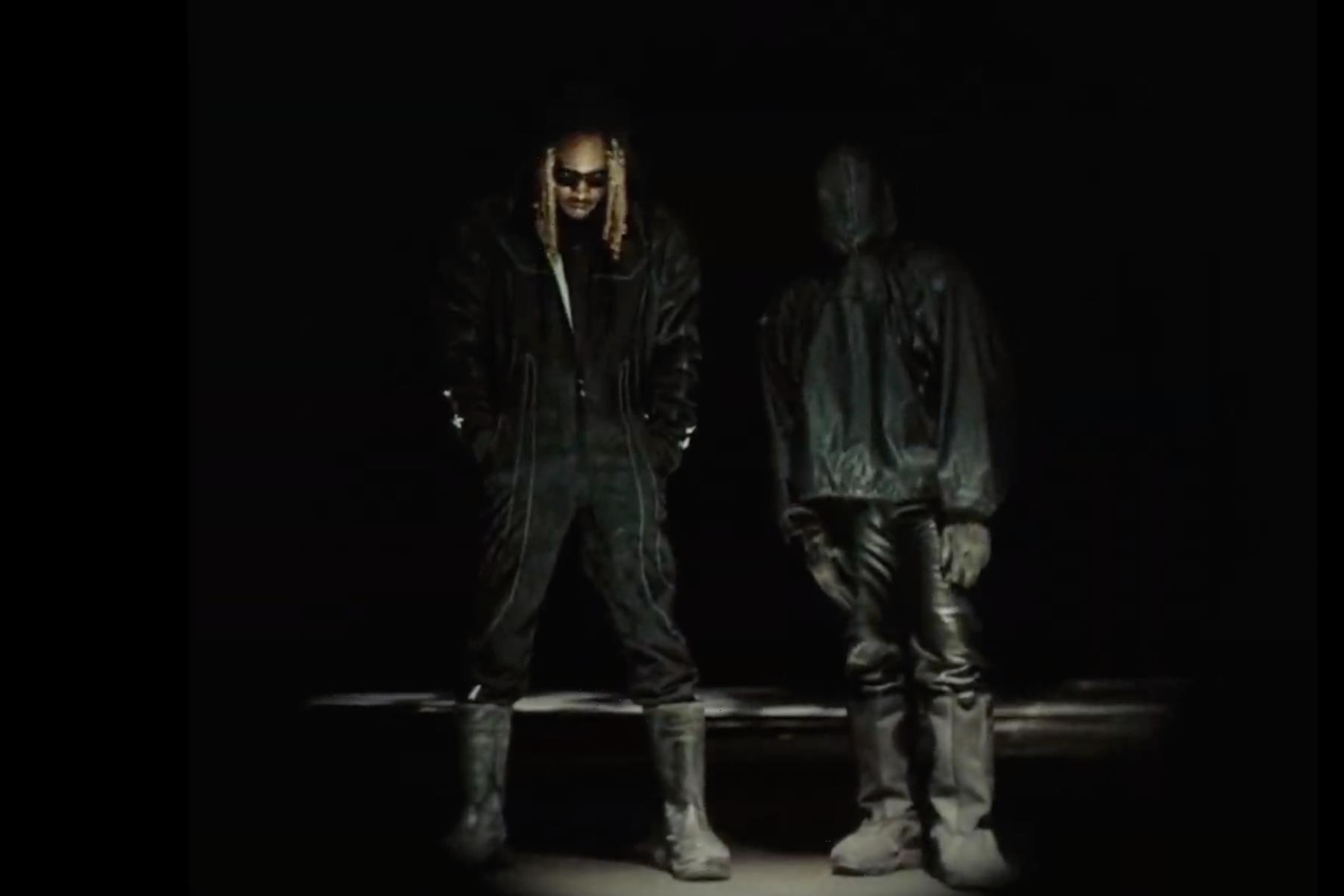 Future’s ninth studio album, I Never Liked You, has arrived — and with its release, the rapper dropped a video for his latest collaboration with Kanye West, “Keep It Burnin.”

In the new Rick Nyce-directed video, the two appear in a darkly-lit area, with the whole visual shot in a circular frame. The two rappers trade verses throughout, reflecting on their respective journeys from where they came. “Cross me so much, I got nails in my hand,” West sings. “City on fire.”

“Seen too much violence, done seen too much death,” Future later raps. “Bodies on bodies, got a gang full of them/Raised by gangsters, prostitutes and pimps.”

The follow-up to 2020’s High Off Life, Future’s 16-song Never Liked You features collaborations with Gunna, Young Thug, Drake and Kodak Black, among others.

Earlier this month, Future linked up with album collaborator Gunna to perform “Pushin P” from Gunna’s third studio album DS4Ever during Saturday Night Live. In March, he teamed with Lil Durk to deliver a medley that included “Petty Too” and “Ahh Ha” from Lil Durk’s 7220 for The Tonight Show Starring Jimmy Fallon.