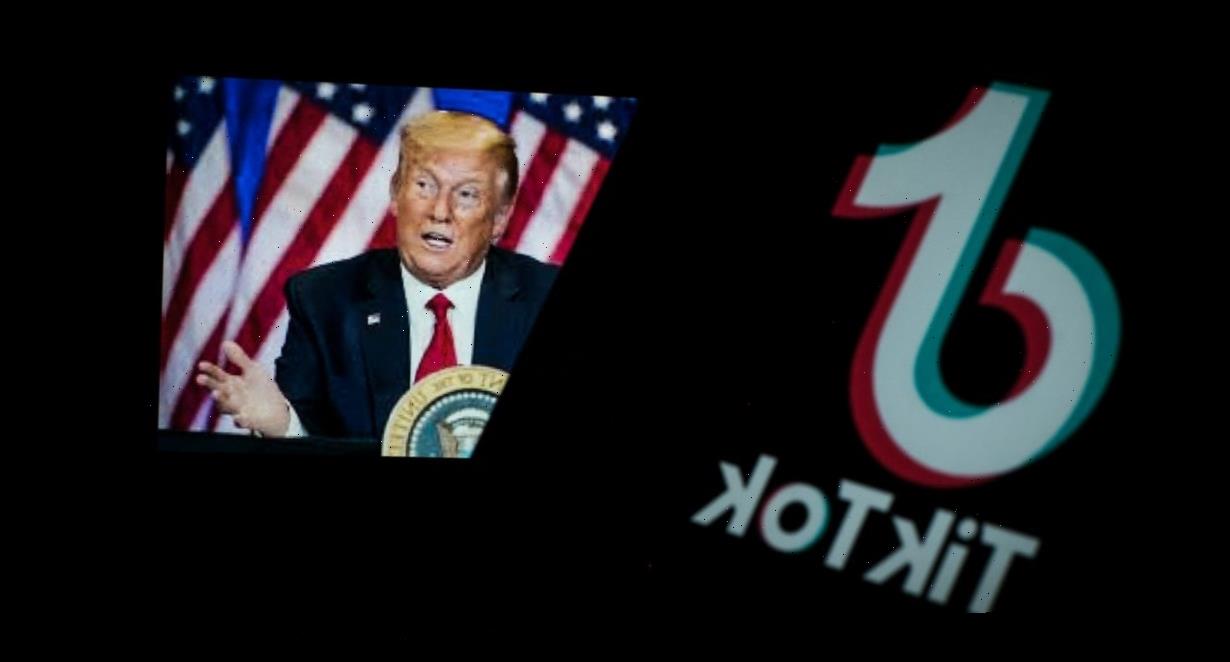 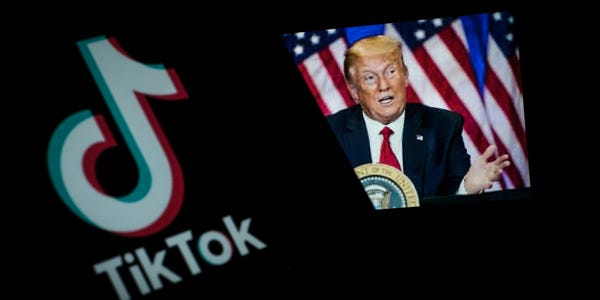 Before the United States Commerce Department announced on Friday it would ban TikTok and WeChat downloads in the United States starting Sunday, September 20, TikTokers were reacting to a months-long saga in real-time.

Now, like every other TikTok scare in recent months, TikTok users are eulogizing the short-form video app on social media, reacting with memes and genuine emotion over its supposed demise.

President Trump and United States Secretary of State Mike Pompeo first mentioned potentially banning TikTok in the United States in July, a move that sent some TikTokers into a tizzy. After reports emerged on July 31 that the president had said that he was banning TikTok as soon as that weekend, TikTokers made memes about marching to the White House and stopping it themselves.

On August 6, the president issued twin executive orders targeting both TikTok and WeChat. Since then, companies including Microsoft, Oracle, and Walmart have entered the ring to buy TikTok from Chinese parent company ByteDance. Oracle and TikTok submitted a proposed deal to the United States government on Monday that would see Oracle take a majority stake in TikTok as well as a designation as its "trusted technology provider."

According to a Reuters report, the ban on TikTok downloads could be rescinded if the Oracle deal is approved before Sunday.

Some social media users compared the app's potential demise to that of Vine, the mid-2000s short-form video app that was killed by Twitter in 2016. On Twitter, people commiserated over the possibility of losing both in one generation.

Some users even hoped that Vine would make a comeback following TikTok's looming ban and continued political troubles.

A group of TikTok creators is suing the US government

Cosette Rinab, a TikTok creator with 2.3 million followers on the platform announced in a post to Instagram that she and three other creators had filed a lawsuit against the federal government over the move to bar TikTok downloads in the US.

"TikTok has played a monumental role in my career and in allowing me to pursue my passion for creating," Rinab wrote in an Instagram post. "Almost two years ago, I joined TikTok and within those two years, I have been fortunate enough to meet incredible creators, travel across the world to work with brands I have dreamed of working with, and be a part of the best online community."

TikTok has played a monumental role in my career and in allowing me to pursue my passion for creating. Almost two years ago, I joined TikTok and within those two years, I have been fortunate enough to meet incredible creators, travel across the world to work with brands I have dreamed of working with, and be a part of the best online community. I am not alone in this. For so many creators, TikTok is paramount in allowing them to express themselves, and even make an income. And this journey is not over— I am excited to announce myself, @dougmar_ , and @imalecchambers have filed a lawsuit challenging the President’s decision to ban TikTok and take away our voices and rights to reach our audience. I am proud to be a part of the TikTok Creator Community, and we do not give up a fight!

"I am not alone in this," she continued. "For so many creators, TikTok is paramount in allowing them to express themselves, and even make an income."

In her Instagram post, Rinab said she filed the lawsuit alongside fellow TikTok creators, Alec Chambers and Doug Mar, who have 1.9 and 2.7 million followers, respectively.

On TikTok, users stayed true to their reactions to the latest developments

After news about the download ban began to spread on TikTok, users once again started to plug other social media accounts and lament the ban while asking their fans to follow them to their other accounts.

How many times do I have to say goodbye

trump you have bigger problems than tiktok dude… come onnnn

Other users responded in typical TikTok fashion, with memes that relied on popular sounds in the app's expansive catalog of songs and user-generated audio clips.

Chris Sutherland, a lecturer at the University of Southern California who has amassed more than 841,000 followers on the platform, used the popular "8-Bit Pixel" effect to appear pixelated and retro, joking about how users will appear on the video app "when it gets deleted off the App Store and can't update anymore."

Even though users in the US who previously downloaded the app would be able to continue to use it through to November 12, ByteDance would no longer be able to provide security enhancements, bug fixes, or other updates through either the Apple App Store or the Google Play store.

"If we lose TikTok, I just might have to take your class," one person commented below the video. Sutherland's videos often related to his experiences as a physics professor.

Another TikTok user quipped she could "never buy a new phone again" because TikTok won't be available to download in the App Store. The video, which features the "Raindrop Control" effect and uses a pitched-down version of Rihanna's somber 2012 hit, "Stay," seemed to resonate with other TikTok users, as it received more than 113,000 likes.

As Business Insider previously reported, downloads of TikTok have skyrocketed since the US government announced the download ban.