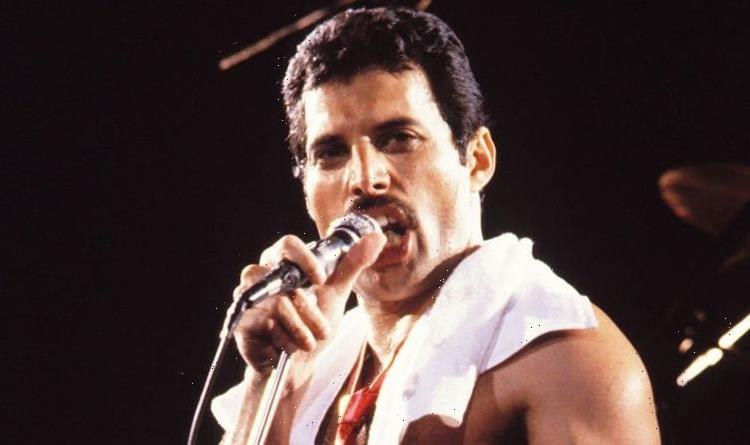 Freddie Mercury sings Love of My Life at Wembley in 1986

Every week, the official Queen Youtube channel is publishing a new video celebrating an iconic moment from the history of the band to celebrate the 50th Anniversary. This week, it is the turn of an unusual song that that was never intended to take on such an extraordinary life of its own. Love Of My Life appears on the legendary 1975 A Night At The Opera album, alongside Bohemian Rhapsody. The two songs could not be more different, but both were written by Freddie. It was never released as a single but has achieved an iconic status through its enduring appeal at live shows.

Love of My Life started to find its place when Brian May rearranged the ballad for acoustic guitar and by the 1979 Live Killers Tour it was a part of regular crowd-pleasing moment where Freddie would conduct the audience in a singalong.

But not even the band cloud predict the song’s staggering popularity in South America in the early 1980s where crowds of more than 100,000 would wave their lighters and thunder back the song to Freddie while Brian accompanied on guitar.

Those tears would then flow at Queen concerts after the passing of Freddie in 1991. It is fitting and deeply moving that the song is now sung by the audience as a tribute to the much-missed Queen frontman, often with a video image of Freddie playing along with it and Brian below on guitar.

But who did Freddie originally write the heartbreaking ballad for?

The song is widely seen as Freddie’s declaration of devotion to Mary, a woman he called his “common-law wife” and, indeed, “love of my life” long after they were no longer a couple. It was also presented that way in the movie biopic Bohemian Rhapsody. But some, including apparently Queen’s manager John Reid, believe it was written for the man Freddie left Mary for.