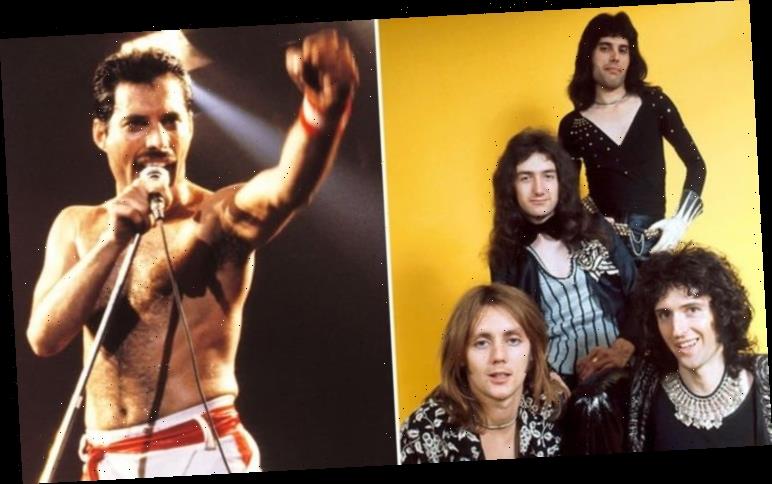 Back in 1971, John Deacon joined Freddie Mercury, Brian May and Roger in the band Queen which would go on to become one of the best-loved and most successful groups of all time. Now as Queen celebrate their 50th anniversary, they have announced an exclusive weekly series of 50 episodes running to March 2022. Queen The Greatest will celebrate the band’s golden jubilee by looking back at the most extraordinary moments from their history so far.

A trailer for the Queen Official YouTube channel series, which can be viewed above, dropped today giving fans an exciting taste of what’s to come over the next year.

Kicking off next week on March 19, Queen The Greatest will present the band’s history in chronological order.

According to the series’ synopsis: “[It] will take you from Queen’s earliest shows at London’s Rainbow and Odeon through vast arenas across the entire world on a journey culminating with the band’s latest record-setting achievements with Adam Lambert.

“Along with spectacular concert footage, sound checks, backstage and rare after-show access we get to explore the stories behind the songs, hits and album tracks, drawn from the extensive footage that exists in the official archive while also uncovering and sharing rare and previously unseen gems.” 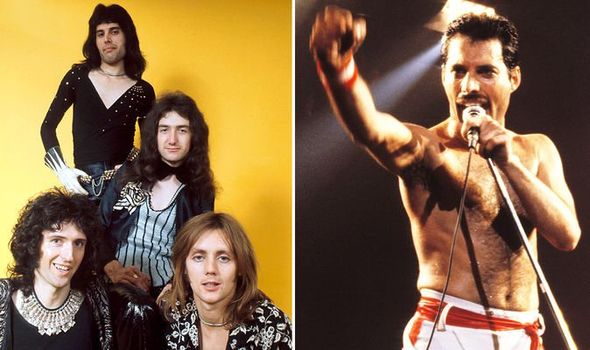 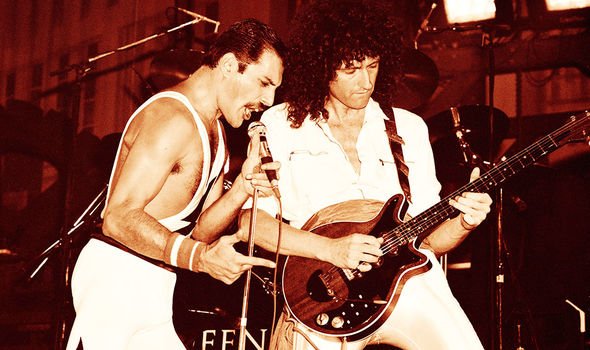 It added: “Some of these moments will be familiar, others rare or forgotten, some record-breaking milestones, others quirky and unusual but all of which remind us of the impact Queen has maintained for five decades and continues through to today.”

They said: “First months of the regular weekly output will see it celebrate classic hits such as Killer Queen, Somebody To Love and, of course, Bohemian Rhapsody, along with iconic performances at London’s The Rainbow, Hammersmith Odeon and the band’s massive outdoor Hyde Park concert.

“In addition, revealing some gems from the band’s first tours abroad to Europe, Scandinavia, and North America.” 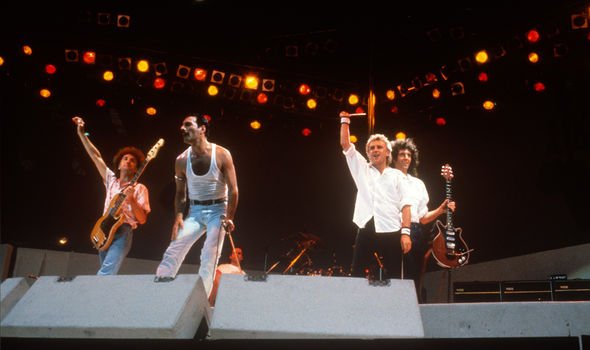 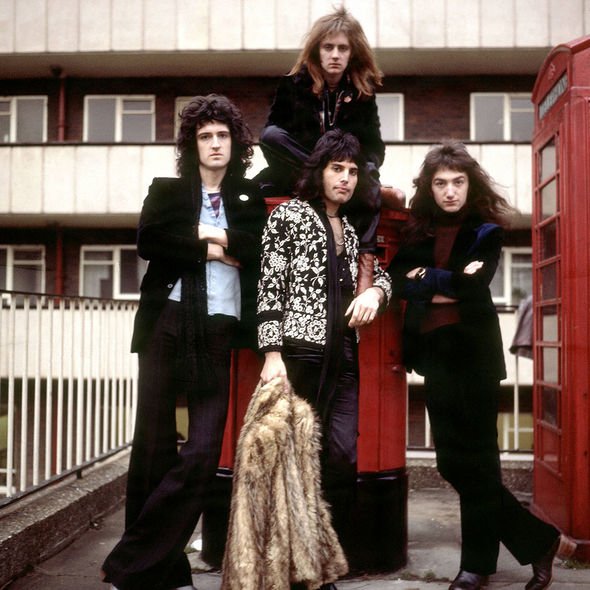 Series producer and creator Simon Lupton admitted the Queen story is unlike any other.

He said: “I hope fans from all around the world will enjoy celebrating the many extraordinary achievements, timeless songs, and iconic performances that Freddie, Brian, Roger and John have given us.

“While we will be revisiting some of their most famous and legendary milestones, I’m hoping there will also be some surprises along the way to excite people whether they be die-hard fans, or curious newcomers.

“This story has so many chapters to explore, and who knows…there could well be some new ones over the course of the next 50 weeks!”

While Queen and Adam Lambert were forced to postpone their UK and European tour to 2022, this is just one of a number of ways Brian and Roger intend to celebrate the milestone this year.

While back in October, Express.co.uk spoke with Brian about Queen’s 50th anniversary plans.

The 73-year-old said: “It’s funny because we’ve been looking at all this and Roger and I are going, ‘Do we really want to celebrate being that old?”

May added: “We want to celebrate being alive and being live. That would be the greatest thing to celebrate.

“I don’t really care how long it’s been to be honest. I’m just grateful that we’re here.”

While this year’s tour has been pushed back, here’s hoping Queen can perform at least a one-off 50th anniversary gig later in the year when the worst of the pandemic is over.

And aside from the band’s golden jubilee, May did admit that he’d be up for Queen and Adam Lambert performing at Queen Elizabeth II’s platinum jubilee in 2022.