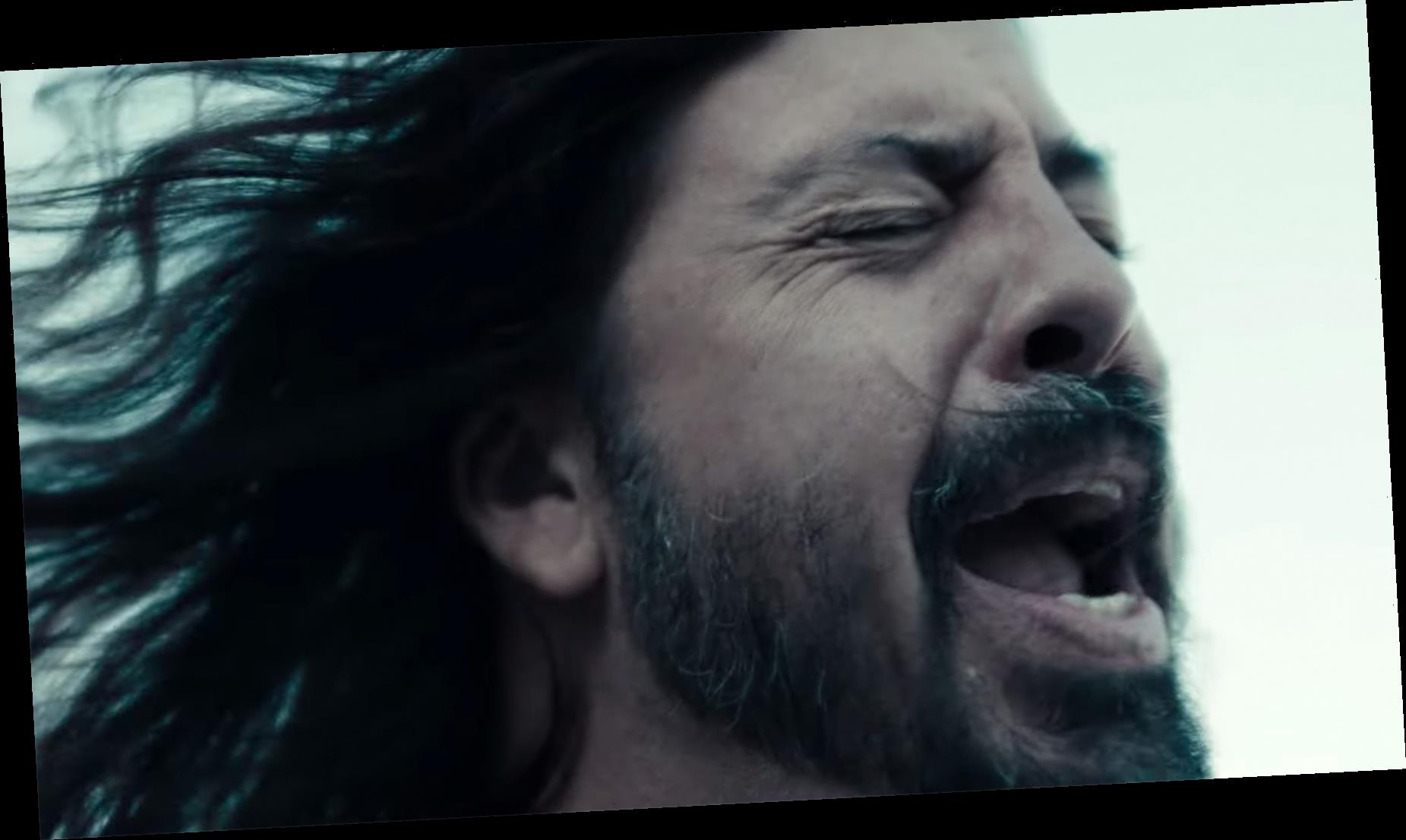 Foo Fighters have released an emotional music video for “Waiting on a War,” the newest single from the band’s upcoming album Medicine at Midnight.

Dave Grohl has stated that “Waiting on a War” was inspired by a conversation with his 11-year-old daughter: “Last fall, as I was driving my daughter to school, she turned to me and asked, ​‘Daddy, is there going to be a war?’ My heart sank as I realised that she was now living under the same dark cloud that I had felt 40 years ago. Every day waiting for the sky to fall. Is there more to this than that? Is there more to this than just waiting on a war? Because I need more. We all do. This song was written for my daughter, Harper, who deserves a future, just as every child does.”

Directed by Paola Kudacki, the video depicts a group of teens whose carefree, playful lives are brought to an end by greedy politicians and darkness on the horizon. As the song ramps up, Grohl and his band provide a backdrop for the teens’ revolution as they choose to fight for a better world.

Foo Fighters will release Medicine at Midnight on February 5th. The band is scheduled to perform at Joe Biden’s inauguration concert this Wednesday, January 20th.