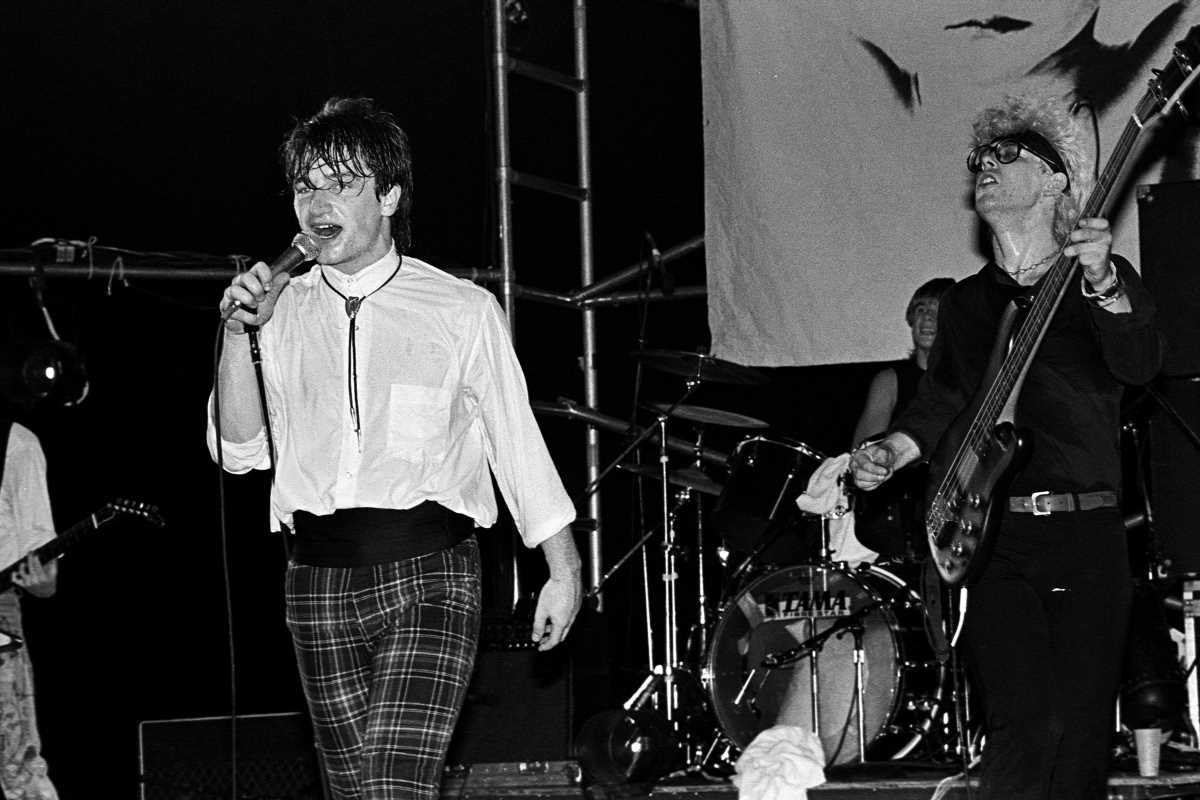 U2’s hardcore fans unearthed an important piece of the band’s history earlier this month with the discovery of an audience recording from an August 1979 gig the group played at Dublin’s Dandelion Market. It’s the earliest U2 concert recording known to exist, containing not just early versions of “Out of Control” and “Stories For Boys,” but also two songs that have never been heard before: “In Your Hand” and “Concentration Cramp.”

Some of the songs later appeared on their debut LP Boy, released in October 1980. U2 promoted the album with a brief American tour that December before returning in March 1981 for a much longer odyssey that took them to nearly every corner of the country. Professional cameras were rolling when the tour reached San Francisco’s California Hall on May 15th, 1981, and you can watch the band play “Out of Control” right here. Their repertoire was so limited at that point that when audiences called them back for an encore, they had to play “I Will Follow,” “The Ocean,” and “11 O’Clock Tick Tock” even though they already did them in the main set.

It was a busy week at the California Hall for acts from Ireland and England. The evening before U2 played, Split Enz appeared and the day after Madness played, one year before they broke big in America with “Our House.” Local San Francisco group Romeo Void opened up for U2, shortly before they had a hit of their own with “Never Say Never.”

Split Enz and Romeo Void are just distant memories, but U2 is still going strong. They are bringing their Joshua Tree anniversary tour back on the road later this year for dates at stadiums in New Zealand, Australia, Singapore, Japan, and South Korea. They’ve come a long, long way from the Dandelion Market and California Hall.