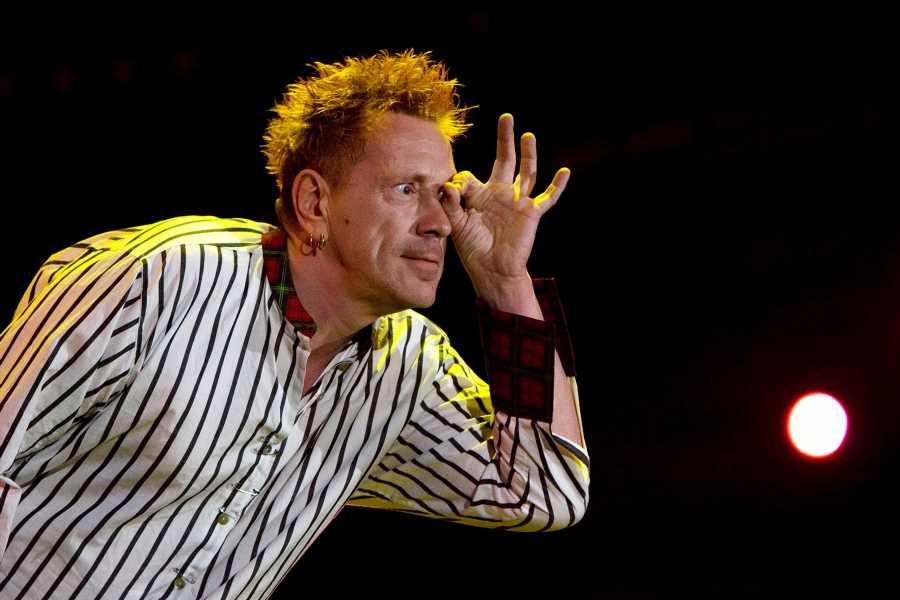 The Sex Pistols have been battling each other since their earliest days on the London punk scene, and this week they hit yet another low point when they headed into court due to a disagreement over Danny Boyle’s upcoming biopic series Pistol. Simply put, John Lydon (a.k.a. Johnny Rotten) doesn’t want the show to use the band’s music, and the other three surviving members along with the estate of Sid Vicious have given their approval.

An attorney for guitarist Steve Jones and drummer Paul Cook contends that a 1998 agreement states that band decisions are handled by a simple majority vote, but Lydon argues that this doesn’t apply to music licenses. He also feels that Jones’ 2016 memoir, Lonely Boy: Tales from a Sex Pistol, which is the basis of the show, paints him in an unflattering light.

“I think that’s the most disrespectful shit I’ve ever had to endure,” Lydon told The Sunday Times earlier this year. “I mean, they went to the point to hire an actor to play me, but what’s the actor working on? Certainly not my character. It can’t go anywhere else [but court].”

In court proceedings, Jones admitted that he hasn’t had any sort of relationship with Lydon since the conclusion of the Sex Pistols’ most recent reunion tour in 2008. And in his book, Jones portrayed that tour as a nightmarish experience thanks to the worldwide financial collapse that seriously ate into the band’s profits, and Lydon’s combative behavior. In one particularly vivid scene, he described Lydon having a meltdown on a private plane since he wasn’t allowed to smoke cigarettes.

“Rotten goes absolutely ballistic,” Jones writes. “He’s like a fucking baby having a tantrum — banging on the pilot’s door, trying to open the windows and doors in the fuselage, basically risking all our lives to have a [cigarette]. It’s two in the morning, we’re all knackered and everyone’s trying to make out they’re [sleeping], but no one is, cos a man in his fifties has gone into full-on meltdown mode about not getting his way.”

After just two shows, Jones was so fed up with Lydon that he considered taking drastic action to end the tour. “I was wondering if I could get out of the tour by pretending to break my back onstage at the Isle of Wight,” he wrote. “I actually spoke to a couple of people about how to feign a spinal injury in a way that would seem legit … I knew it would’ve been letting down the fans who wanted to see us but all I could see was the next few months stretching in front of me with Johnny’s need to control everything festering throughout them. I was in hell.”

As you can see from this footage from the Isle of Wight, at no point does Jones take a fall and pretend to break his back. It’s actually a pretty spectacular show. Despite everything they went through, the Pistols are one of the few bands in rock history that actually played better in their latter days than they did in their heyday. Glen Matlock is a more talented bassist than Vicious by a huge margin, and Jones and Cook became better musicians after the band broke up. When the four of them come together onstage, no matter what’s happening behind the scenes, the results are explosive.

The 2008 tour wrapped up September 5th, 2008, at Vitoria-Gasteiz, Spain. And even before the start of these court proceedings, another reunion seemed very unlikely. “It’s not worth the aggravation,” Cook said last year. “It’s not just Steve and Johnny. There’s so much water under the bridge and so much history, I don’t think it would work out.”