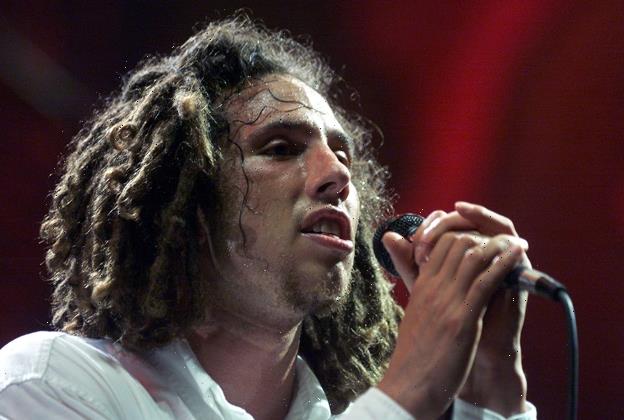 Woodstock ’99 was a shameful disaster. Promoters brought 200,000 young rock fans to a former Air Force base in Rome, New York, but failed to provide them with nearly enough toilets or free water. It was held on a scorching hot weekend in late July with temperatures above 100 degrees, and there was little shade. Bottled water was $4. Some sort of violent eruption was practically inevitable. With a new HBO documentary revisiting the infamous event, a new generation is learning about one of the most calamitous festivals of all time.

This was the height of the “nu metal” movement, and Limp Bizkit, Kid Rock, Korn and Rage Against the Machine were all on the bill along with Insane Clown Posse, Creed, DMX and many others stars of the day. The only returning acts from the original 1969 festival were Who bassist John Entwistle and Grateful Dead drummer Mickey Hart. Both of them were relegated to side stages.

Rage Against the Machine performed near the end of the second night, sandwiched between Limp Bizkit and Metallica. Fred Durst was widely blamed with whipping the crowd into a violent frenzy. “People are getting hurt,” he said. “Don’t let anybody get hurt. But I don’t think you should mellow out. That’s what Alanis Morissette had you motherfuckers do. If someone falls, pick ’em up. We already let the negative energy out. Now we wanna let out the positive energy.”

There weren’t a ton of musical highlights at Woodstock ’99, but Rage delivered an amazing set on July 24th, 1999. They wrapped it up by burning an American flag while performing “Killing in the Name.” It wasn’t the last fire of the weekend.

Rage guitarist Tom Morello defended the festival in 2000 interview with Addicted to Noise. “I think that the sexual assaults that occurred were horrific and inexcusable,” he said. “But in general, I thought the media coverage was grossly unfair and youth-bashing and tried to vilify an entire generation because of a couple of idiots there.”

Morello has a very different take on the matter these days. “For me, Woodstock ’99 was the low point of nu metal,” he says in the heavy metal oral history Louder Than Hell. “The rapes in the pit, the trashing of the sites. It just seemed like it distilled the worst elements of metal — the misogynist jock buggery — and the message wasn’t announced as ‘This is a horrible thing.’ It was more like, ‘This is our new Woodstock generation — [a] bunch of idiots.’”

[Editor’s Note: a version of this story was originally published in July 2019]