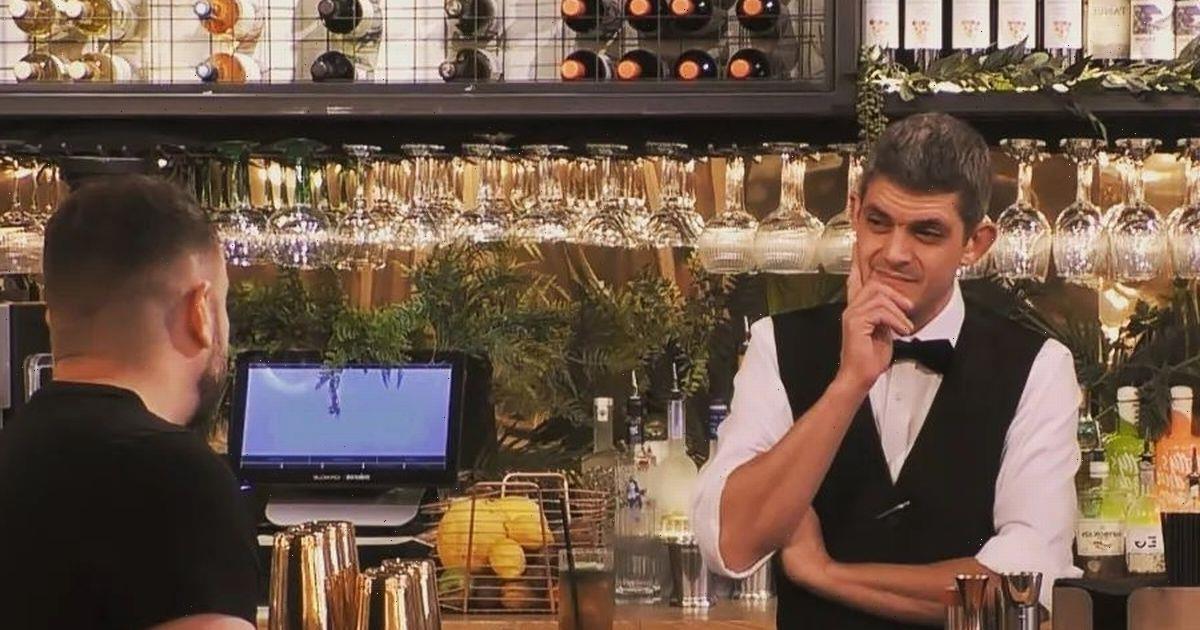 The Channel 4 barman, 47, gave an update on his health, describing his recovery as a "long, slow road" after doctors discovered he had a 4.5cm grade three tumour in September last year.

Merlin said things were “going well” after the operation in April to remove the tumour, however, a setback saw him back in hospital and having to have further procedures.

"I got myself up and around [because] you're supposed to do what's called active recovery these days," Merlin told The Metro.

He added: “I was operated on in April, late April. That was all going well. I had a minor setback so I was in for a couple of procedures.

“So now I'm under strict surgeon's orders not to overdo it so active recovery takes a backseat.

“So the last six to eight weeks have been quite frustrating, largely having to cool my heels and not being able to do what I'd like to do.”

Merlin added that is learning to “deal with it” and “keep smiling and there is light at the end of the tunnel, there always is.”

The TV star praised his First Dates co-stars, including including Fred Sirieix and Cici Coleman, for being 'brilliant' and regularly checking in on him.

He also thanked the NHS for “literally saving his life” after undergoing the “robotic” surgery.

Merlin started getting feeling pain in June that year, but thought it was caused by scar tissue in his stomach from a car accident when he was 20.

He described the heart-wrenching moment he had to explain his diagnosis to his seven-year-old daughter, Alix.

“I said, ‘Yes, it’s very serious but I think it should be OK. Modern medicine’s great and if anything changes I’ll let you know.'

“She understands that people can die but I told her cancer comes in different varieties and in different ways too – and that many people come through it.”

Keeping his emotions behind closed doors, Merlin admitted: “I've shed a tear in private. But you can choose 'to do' or 'not to do'.

“I chose to lead my life as normal, to stick to the facts about it, and to keep putting one step in front of the other.”