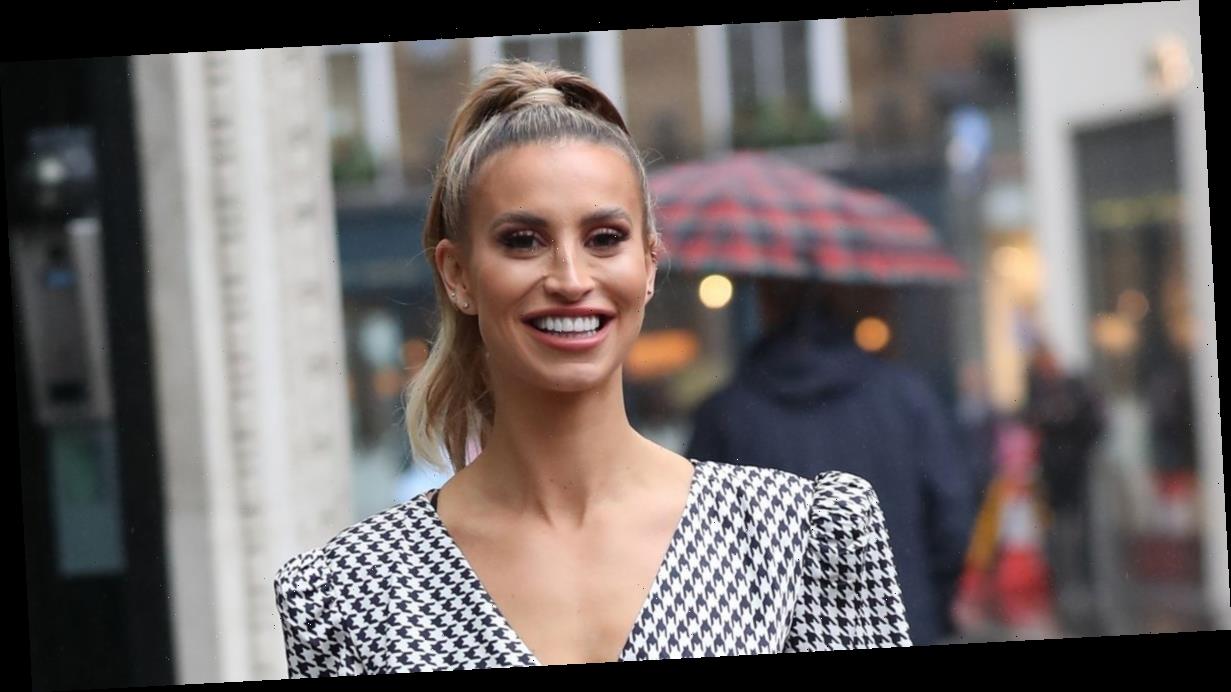 Ferne McCann has come clean about a new man in her life.

The former TOWIE cast member said she likes the mystery beau, but doesn't want to put pressure on their relationship.

The 29-year-old media star told The Sun Online: "So my love life is definitely looking promising.

"Obviously you saw on First Time Mum I was talking to five different guys and you’ll see throughout the series how that pans out.

"But there is one guy that I've known for ages and I really like him.

"I always feel when I meet someone and speak about it publicly, I'll do an interview a few months down the line saying: 'Yeah it didn't work out.'

"So I don’t want to put too much pressure on it, but there is definitely someone who has caught my eye."

Ferne is currently part of her reality show First Time Mum, with her daughter Sunday.

The I'm a Celebrity Get Me Out of Here… star has said she's already looking forward to expanding her family.

She revealed: "I'd love to have more children."

Ferne is said to have recently been on a few dates with a Spanish man she met on celebrity dating app Raya but has moved on and is now seeing a mystery man from England.

However, Ferne said she was blocked from the app for forgetting her password.

She joked: "You never know if it all works out with this guy I might not need it any more."

The reality star was romantically linked with Love Island's Jordan Hames, but Ferne said: "It was a one-night snog- it was no big deal.

"You will see how it all went down in episode three!"