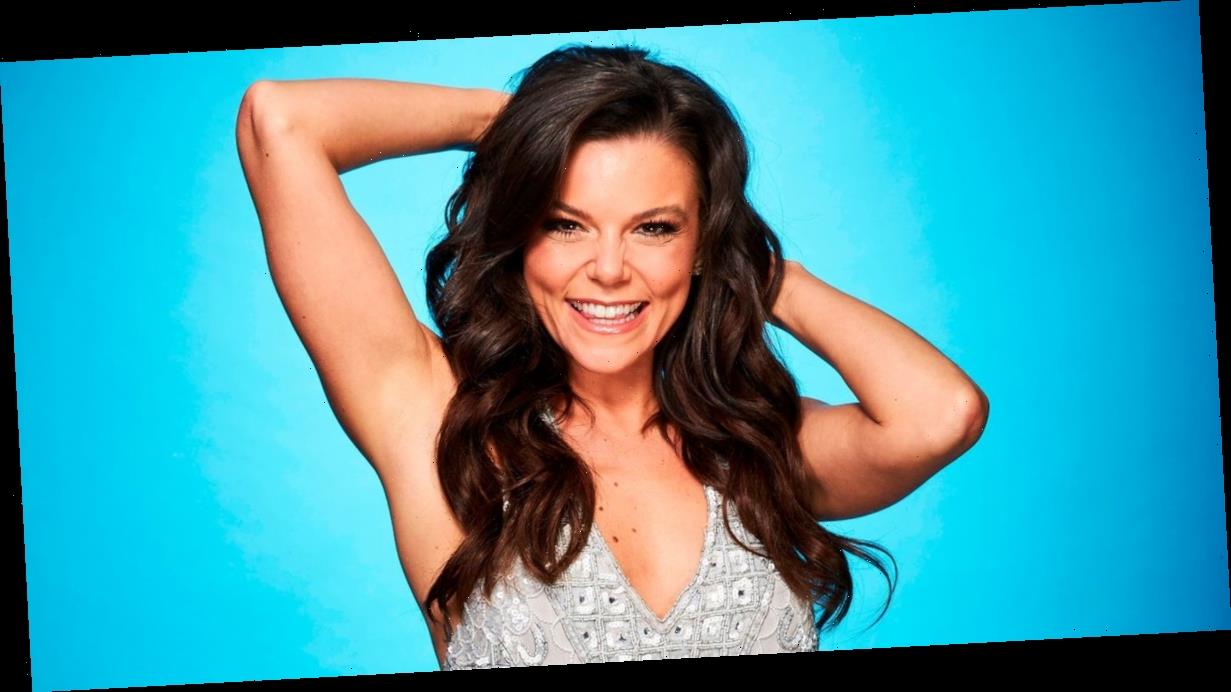 Faye Brookes is on a winning run currently as she gears up for her spot on the Dancing on Ice final this weekend.

And before the final has even gone ahead she says she has already been offered her "dream role" which she says "fell on her lucky lap".

The skating starlet, who will battle it out with Capital DJ Sonny Jay and former GB hurdler Colin Jackson for this year’s top prize, took to her official Twitter account to break her big news.

Tweeting to her 84,000 followers, she wrote: "Some of you lovely people have asked what I’m up to next after this amazing journey… Well, I’ve got some news to share with you tomorrow…"

Faye followed her tweet up with three emojis of red love hearts as she left her fans guessing what it could be.

Teasing her followers, an hour later Faye returned to her Twitter account to drop another hint about her new job.

She tweeted:It’s an absolute dream role… The job I’ve always wanted has landed on this lucky girl’s lap!"

Faye's fans rushed to the comments section to congratulate her.

One tweeted: "I can’t wait, you’ll absolutely SMASH whatever your doing next, like you always do. i’m praying it’s theatre again."

"Good Luck to you and Matt for Sunday. You can do this!!! Please say you're coming back to Corrie? Your poorly Dad needs you," said another.

A third gushed: "I’m gonna guess you’ve been offered the role of Vivian in the West End? You’d be perfect!"

"Can’t wait. You are really talented. If it’s in a show then I want to see it x," said another.

Underneath her tweet about it being a "dream role" fans really began to predict what it could be about.

One guessed: "Chicago..I can just see you in that!"

"so happy for you! keeping all my fingers crossed that it's Wednesday Addams in the Addams Family musical because I feel you'd. make an amazing Wednesday!" Guessed another.

Last weekend Faye produced a stellar performance to book her place in the final, scoring a perfect 40 points with four maximum 10 scores from the judges.

But she will have her work cut out to be crowned the champion with ex Olympic hero Colin and music man Sonny also hungry to impress.

An emotional Colin broken down in tears after he won a dramatic skate-off with British rapper Lady Leshurr to progress.