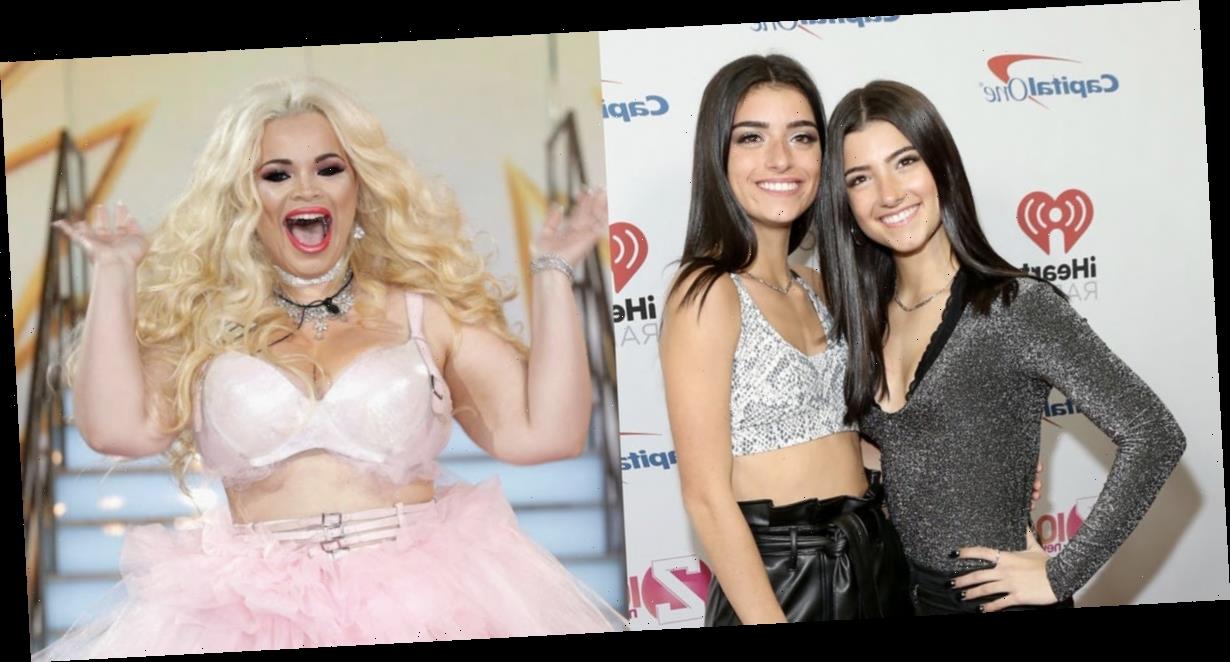 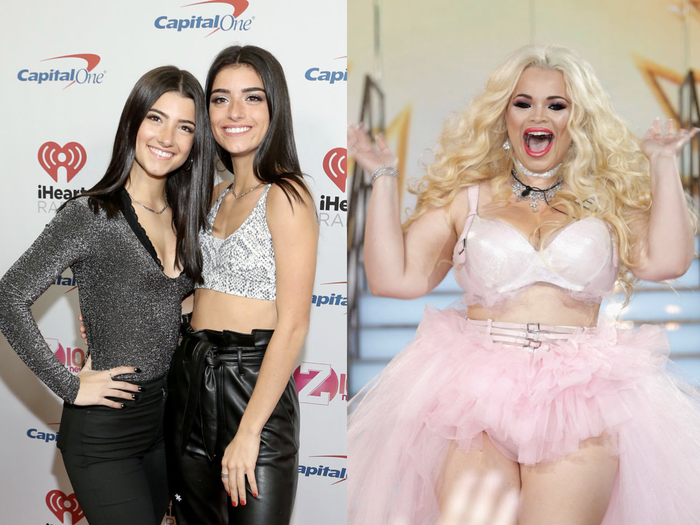 Critics are accusing TikTok star Dixie D'Amelio of "weaponizing" racism after she danced to an audio clip of controversial YouTuber Trisha Paytas using the N-word.

In a now-deleted video posted last week, the older D'Amelio sister did the "Renegade" dance to the sound of Paytas saying the racial slur while rapping. The video was reposted on Friday by a TikTok user with the app's green screen feature, reaching more than 7 million views as of Tuesday morning.

Dixie, 19, made the video after Paytas, 32, insulted her younger sister Charli D'Amelio, the most-followed creator on TikTok. Charli, 16, recently lost 1 million TikTok followers after a YouTube video with the D'Amelio family and beauty YouTuber James Charles caused drama in the community.

Paytas, who has previously called Charli "boring" in a podcast, commented on the drama, claiming that she was worried about the sisters. Charli responded in an Instagram Live, asking Paytas, "Please stop talking about me." Paytas doubled down, making several TikTok videos criticizing Charli.

Dixie then made her now-controversial TikTok using audio of Paytas to call out the YouTuber for her actions, but the video, which she later deleted, had the opposite effect.

TikTok user Gorda Corajuda posted a video on Sunday explaining why Dixie's video was offensive, as the creator "still smiles and giggles" while dancing to the sound of a white woman using a racial slur. The older D'Amelio sister also tagged Jalaiah Harmon, the Black creator of the "Renegade" dance, in her video, Corajuda said.

"Don't bring up Black pain if you allow your friends to get away with the exact same thing," Corajuda said, referring to Hype House TikTok collective members who have been accused of using racial slurs.

this was not the serve y’all think it is. Do better.. ##dixiedamelio ##trishapaytas ##damelio ##blm ##performative ##accountability

In a second TikTok on Sunday, which has 1.7 million views as of Tuesday morning, Corajuda called D'Amelio's video "extremely tone-deaf." "She literally weaponized somebody else's racism and anti-Blackness to make herself look better," Corajuda said.

Kahlen Barry, a YouTuber who often makes commentary videos about the influencer community, also criticized Dixie for the "tone-deaf" video.

Barry said that in addition to the offensiveness of a white person dancing to the sound of another white person using the N-word, the situation was compounded by the fact that Dixie chose the "Renegade" dance, which was famously co-opted by white creators who initially left Harmon without credit for her viral choreography.

Dixie apologized for the TikTok in a series of comments on Corajuda's video, saying that she regretted it.

"I agree, and I will never act like this didn't happen. Anger in a moment controlled my feelings," she said. "I completely regret posting it to begin with and I can't take that back. But I can show how I learn and grow from the situation By [sic] being smarter and also holding others accountable, not just those who I am upset with."