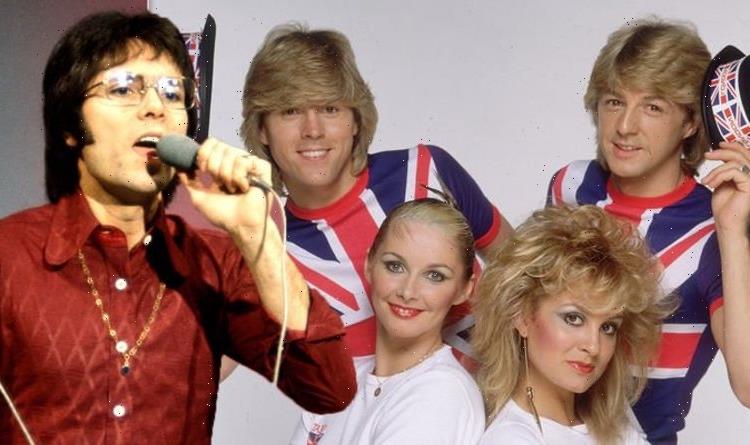 Sandie Shaw performs on Eurovision in 1967

Eurovision is back after a year’s hiatus, though last year’s show was a brilliant opportunity to remember contests past. The real competition begins again this weekend and already has fans hoping the UK might have what it takes to clinch a win. To celebrate, Express.co.uk looks back over the best and worst of the UK’s efforts so far.

Making Your Mind Up – Buck’s Fizz

This is without double the best Eurovision anthem from our shores, not least for its skirt-ripping dance antics.

The song was written for Eurovision and it certainly did what it intended, beating Germany by four points in the 1981 contest.

Buck’s Fizz was actually brought together for Eurovision, after Mike Nolan sang the song on its demo and quickly assembled a group around him, including Bobby G, Cheryl Baker and Jay Aston.

READ MORE:  Cinema releases May 2021: What movies are out in cinemas this week? 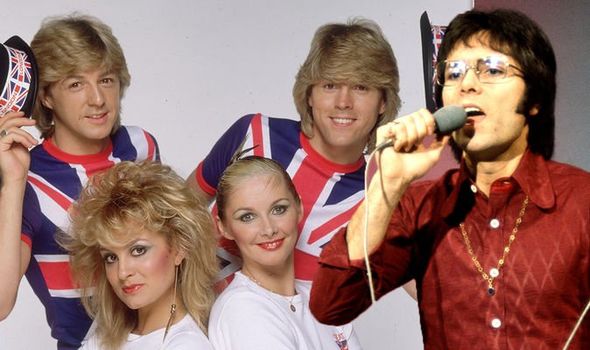 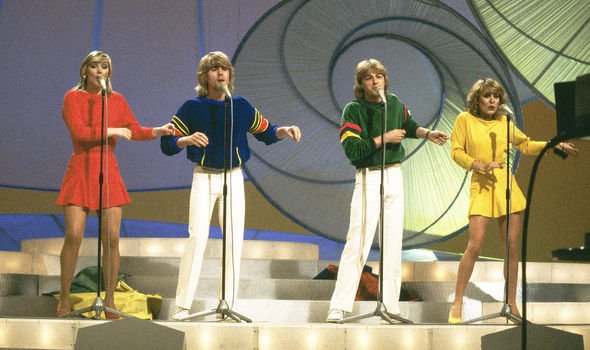 Power To All Our Friends – Cliff Richard

Many have forgotten Sir Cliff Richard was once our Eurovision hopes, and it seems shocking to think he was beaten.

The song begins with just a bongo and some powerful harmonies, before Sir Cliff sings about human endeavour in his cheering way.

His dance moves may have been questionable, but this really should have scored better than joint last on the night – with the win ultimately going to Luxembourg’s Anne-Marie David. 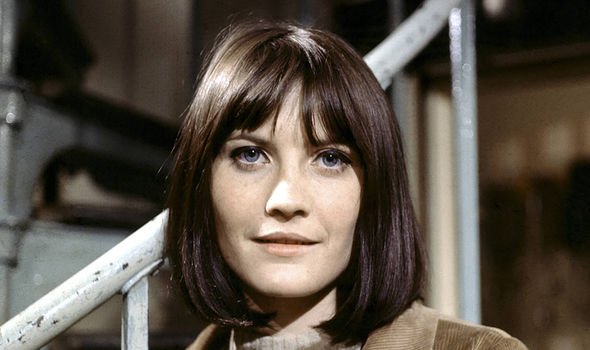 Love Shine A Light – Katrina and the Waves

It has been some time since the UK took home the trophy when Katrina and the Waves performed their hit in 1997.

The song also provided the band a well-needed hit, having not received much attention since 1983 song Walking on Sunshine topped the charts.

This ballad was originally written to celebrate the Samaritans charity, and speaks of supporting one another and helping to shine light in the darkness. 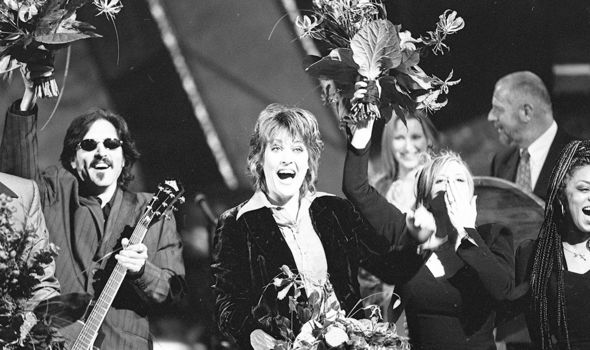 I Can marked Blue’s reunion after a five-year hiatus, but sadly it really did not hit the mark.

The boys were dressed – believe it or not – in blue suits as they stood in front of screens with their faces across them, and sang ‘I can, I will, I know I can’ a few too many times.

In the end, if they thought winning was what they could and would do, they were sorely mistaken.

Puppet On A String – Sandie Shaw

This song was actually the first winner for the UK, but controversially, it is on the list on the side of the worst songs.

The dated oom-pah song just should not have happened, and even Sandie did not seem to enjoy performing it as she declared she was ‘all tied up’ in a man who might not have even showed up to see her.

She has since said: “I was instinctively repelled by its sexist drivel and cuckoo-clock tune,” so it isn’t just us with a question-mark over this win.