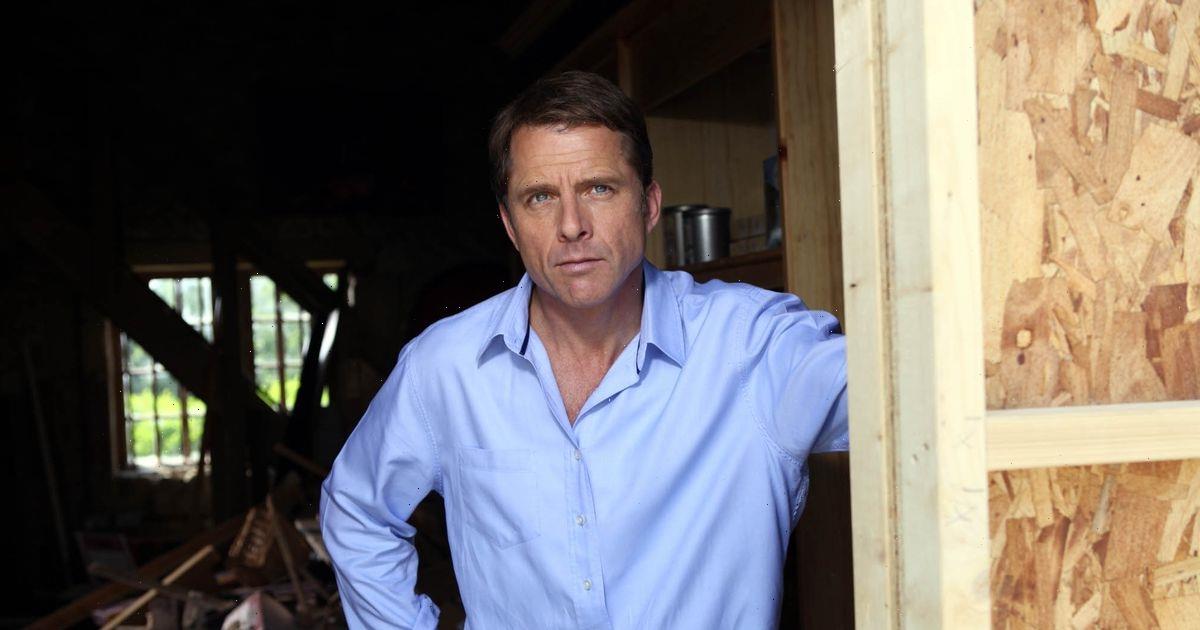 Former Emmerdale star Maxwell Caulfield has had quite the career and his love life off-screen proves equally fascinating.

Juliet, 79, is the eldest daughter of renowned actor Sir John Mills, who famously starred in films including Great Expectations and Tiger Bay.

Her mother is playwright and novelist Mary Hayley Bell.

The pair's romance initially raised eyebrows due to their 18-year age gap, with the couple surprising the world by tying the knot when Maxwell was a 21-year-old.

They have defied critics by staying happily married to this day.

Maxwell and Juliet met while both starring in a US touring production of award-winning play The Elephant Man, with Juliet previously explaining how the actors were "immediately attracted" to one another.

"I believe in reincarnation and I believe I'd known Maxwell in another life. It was like saying, ''Oh hello, there you are.'

Maxwell added: "It was a full-blown romance.

"There was a connection on a psychic level. It was instantaneous for us both."

While Maxwell has no children of his own, he is the stepfather to Juliet's children Sean and Melissa from her two previous marriages.

After marrying Juliet, Maxwell found further success in Hollywood, starring opposite Michelle Pfeiffer in Grease 2 in 1982.

He also starred in hit 1980s shows The Colbys and Dynasty.

He later joined Emmerdale as Mark Wylde but exited the role for fears of being typecast, with his character being murdered by his onscreen wife Natasha (Amanda Donohue).

Since then, Maxwell has made brief episode-long appearances in Modern Family, NCIS and Castle.