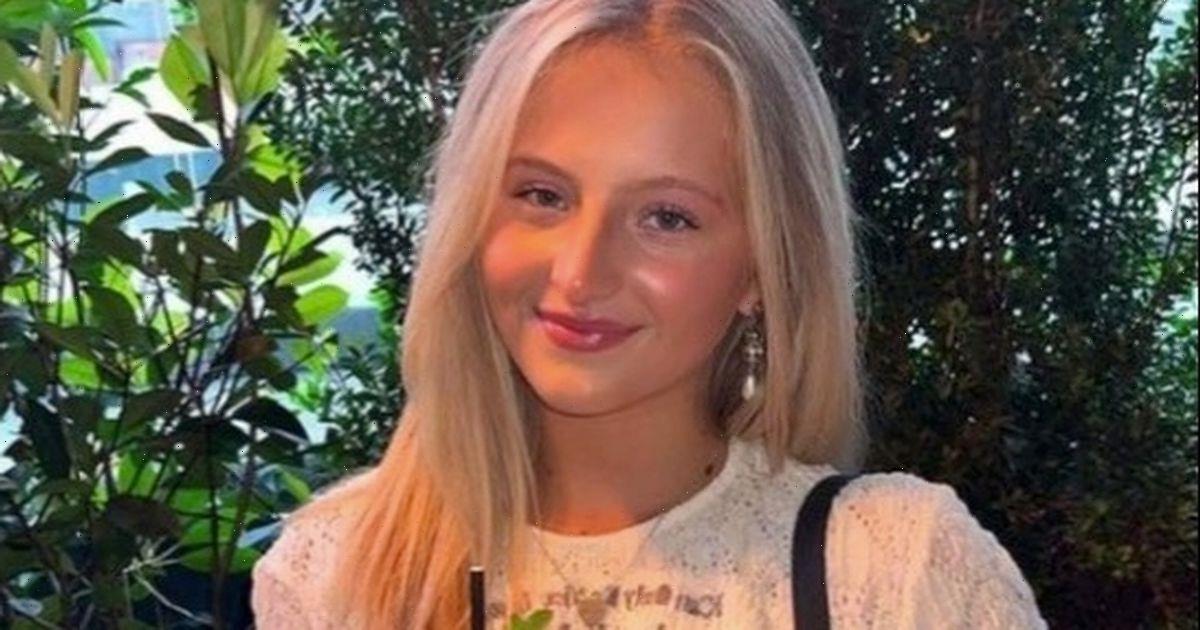 Emmerdale star Daisy Campbell was left “shocked” when she was stopped by police on her birthday night out.

The actress, who plays Amelia Spencer in the ITV soap, was out celebrating her 19th birthday when she was pulled over by police in her hometown of Pontefract.

Two officers from West Yorkshire police asked to speak to her leaving the star fearing she was in trouble.

But her worries were soon squashed when it turned out that the coppers were “fanboys” and wanted a photo with the soap star.

“After initially appearing shocked that the police wanted to speak with her, she soon relaxed when they told her why,” said a police spokesperson.

Officers posed for snaps with the telly actress, later posting them on their official Facebook page.

The post read: “When two of our officers, who just so happen to both be big fans of Emmerdale saw Amelia Spencer from the soap it was only natural for them to become 'fanboys' and ask for a photo with her.”

Daisy was seemingly willing to oblige, smiling happily in the snaps with the officers named Morgan and Riley.

The spokesperson added: “Officers Morgan and Riley were out on night time economy patrols of Pontefract town centre on Saturday night when they spoke with the actress named Daisy Campbell, who was out with her friends celebrating her recent 19th birthday.

“After initially appearing shocked that the police wanted to speak with her, she soon relaxed when they told her why.

Alison replied to one fan’s comment who asked if Daisy managed to make it home with her shoes.

Taking to the comment section, Daisy’s mum Alison praised the force for sharing the image with a positive message attached.

One fan, who reportedly spotted the star on the night out, replied: “She was stood in the KFC queue at 1.30am behind me, she deffo had her shoes on.”

The police force used the post to highlight some important messages from Daisy’s Emmerdale storyline and the star’s support behind the ‘Britain Get Talking’ campaign.

Daisy who has played Amelia in the Yorkshire based soap for the past 11 years has recently spoken out saying: “Almost half of all young people in the UK struggle with anxiety.

“So, whether you’re a teen or an adult, let’s all take a moment to reach out to each other, just to say – we’re here.”

The police spokesperson responded: “We on the Pontefract & Knottingley Neighbourhood Policing Team feel that this is a great way of raising awareness on this subject.

“We would like to show our support to the campaign and the extremely talented young actress, who we wish every success to in the future.”