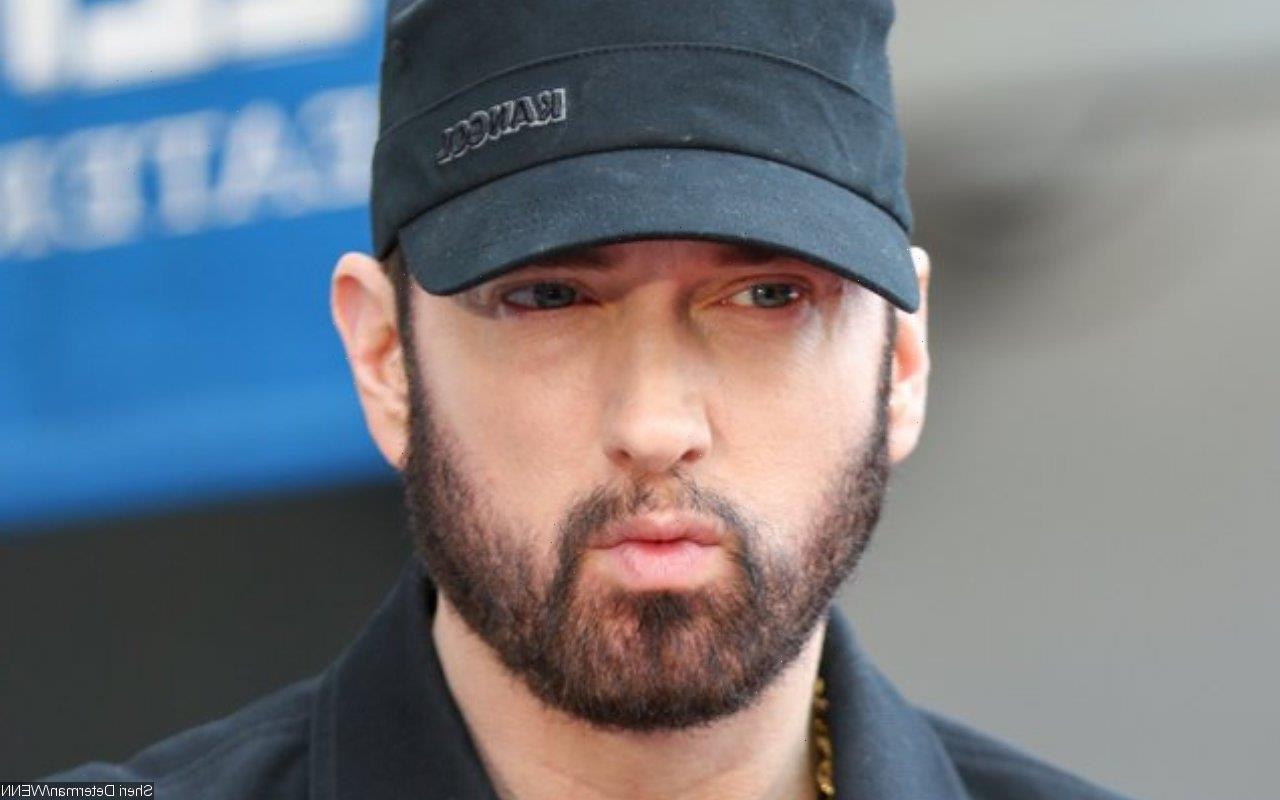 When announcing the new greatest hits collection, which is a follow-up to his 2005’s ‘Curtain Call: The Hits’, the rap legend promises that more details of his upcoming album will be ‘revealed in the coming weeks.’

AceShowbiz –Eminem has thrilled his fans with news of his upcoming album. The “Rap God” hitmaker has announced the new greatest hits collection, “Curtain Call 2”, featuring a brand new track.

The 49-year-old rap legend is following up 2005’s “Curtain Call: The Hits” with a new retrospective of his works from 2009’s “Relapse” onwards. Details of the previously unreleased track will be “revealed in the coming weeks” and the full album will drop on August 5.

The “Lose Yourself” hitmaker’s contribution to Baz Luhrmann’s “Elvis” biopic, “The King and I” with Cee-Lo, which was produced by his long-time collaborator Dr. Dre, is included in the compilation.

The hip-hop icon recently admitted he has found it therapeutic to rap about his mental health and addiction battles. When it was mentioned he uses music to explore his “luggage,” he replied, “Well, I think that’s one of the great things about rap music is that, you know, you could put so much of your life in it. I was just trying to figure out how to expand on that and I kinda got lost.”

Dad-of-three Eminem has battled addictions to prescription drugs and was hours from dying when he was hospitalized in 2007 after a methadone overdose that doctors told him was the equivalent of ingesting four bags of heroin.

Eminem has drawn parallels between himself and troubled Elvis Presley on “The King and I”. It sees Eminem rapping, “I’m about to explain to you all the parallels between Elvis and me/ It seems obvious: one, he’s pale as me/ Second, we both been hailed as kings/ He used to rock the Jailhouse, and I used to rock The Shelter.”

He adds, “I stole black music, yeah, true, perhaps used it / As a tool to combat school kids/ Kids came back on some bathroom s**t/ Now I call a hater a bidet/ ‘Cause they mad that they can’t do s**t.”

Meanwhile, the multi-Grammy Award winner, whose real name is Marshall Bruce Mathers III, is set to be inducted into the Rock and Roll Hall of Fame alongside the likes of Dolly Parton, Eurythmics and Duran Duran later this year.