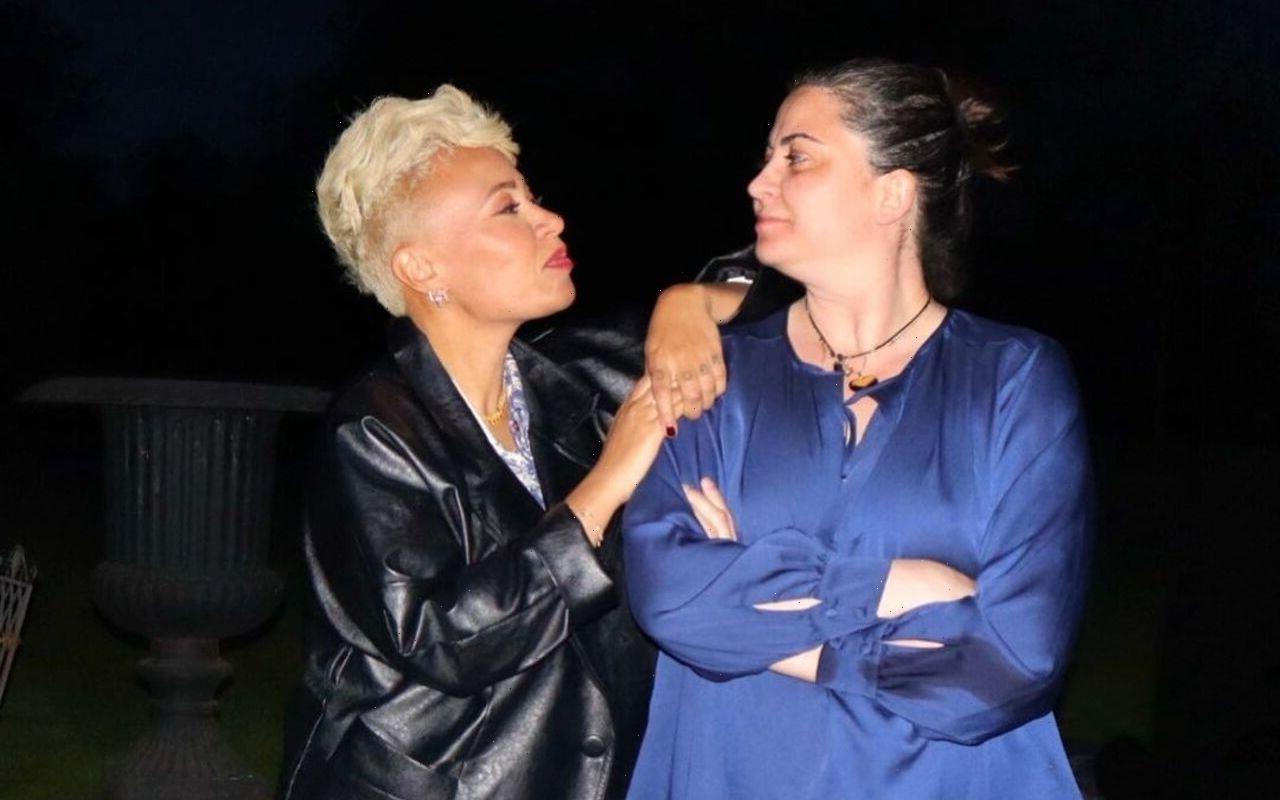 The ‘Let’s Say for Instance’ singer explains that finding love with Yoana Karemova made her wanted to sing like Whitney Houston while she was recording songs for new album.

AceShowbiz –Emeli Sande takes inspiration from Whitney Houston on her latest album. Meeting her now-girlfriend classical musician Yoana Karemova when she started laying down tracks for “Let’s Say for Instance”, the 35-year old pop star admitted that she wanted to sound in the style the late powerhouse – who died in 2012 at the age of 48 following a drugs overdose – because of how much she was “falling in love” at the time.

“You can get a lot off your chest [when recording]. I was falling in love at that point. It was in the summer of 2021 and we’d just been allowed to go out so that’s when we had the studio session,” she said.

“I got into the studio session and I was like ‘I wanna do Whitney, like I wanna really sing on this one’ because I’d been listening to a lot of her. And I was in love and when you’re in love, it just all flows out and you just want to send love letters to someone. It goes from this little private thing into this big song so I loved it.”

The “Read All About It” hitmaker – who was previously married to lecturer Adam Gouraguine – then admitted that she prefers to wait until a record is finished until she sings new music for her, but did reveal that “Ready for Love” is her girlfriend’s new favourite from the album.

Speaking on the “Dish” podcast, she told hosts Nick Grimshaw and Angela Hartnett, “Well, she is an amazing musician so I usually wait til it’s like really finished because I don’t want her to be like ‘Mmm…you could have sang that better. But she’s always like ‘You need to sing! You go for it, sing!’ “

“So when we were making it I said ‘I think you’re going like this one’ but I waited until it was completed until I showed it. And now she loves it. I think it’s her new favourite from the album.”