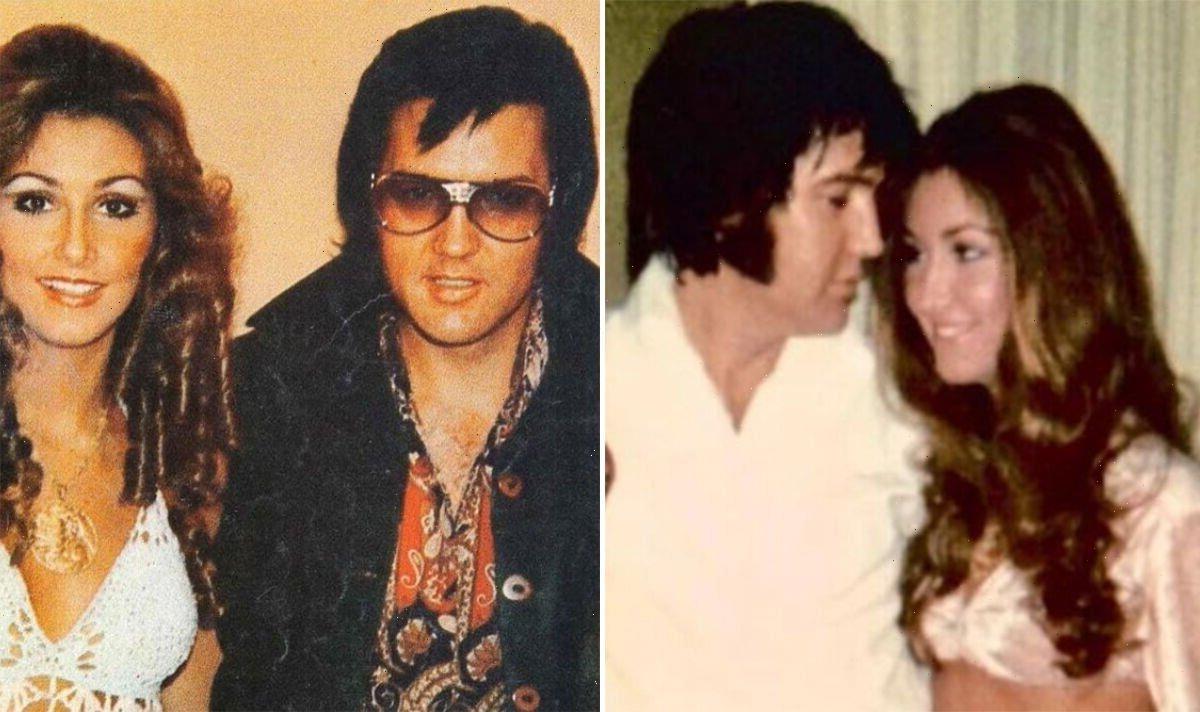 Elvis Presley was ’nuzzling’ against me says Linda Thompson

Following his separation from Priscilla, Elvis Presley began dating 22-year-old model Linda Thompson after meeting at a private movie screening on July 6, 1972. The couple were very close over their four-year relationship and The King’s ex has shared some facts about the star that some fans may have been unaware of.

Linda, who turns 72 today, said in an unearthed interview: “There’s a lot about Elvis that people don’t know. Most of it is very, very good. He was an incredible human being, very generous – generous to a fault.”

The Miss Tennessee model began by pointing out how Elvis was a twin. His identical brother Jesse Garon Presley was tragically stillborn 35 minutes before him on January 8, 1935.

Aside from this, The King’s ex confirmed the rumour that the music icon did indeed have webbed toes.

Linda told Reel Talker: “He had twin toes, which meant that his second toe from the big toe and the third toe were conjoined up to what would be the knuckle. And I used to tease him a lot about having webbed toes! So he had twin toes. That’s something most people don’t know.”

She also pointed out how Elvis was actually “a natural dirty blonde” who dyed his hair black “for drama”.

Being Elvis’ lover for four years, Linda shared his gigantic custom made bed in his off-limits room upstairs at Graceland.

The space has been perfectly preserved just as The King left it on August 16, 1977; right down to tiny details like a styrofoam cup being left on a shelf.

This is at the request of his daughter Lisa Marie Presley, who still goes up there sometimes since she feels it’s the safest place in the world to her.

Since upstairs isn’t on the tour, fans have less information on what it’s like, but occasionally Linda and other exes have divulged.

One time after posting a flashback post with snaps of The King, a fan asked Linda in the comments: “Did his room at Graceland really have no windows in it??”

She replied describing Elvis’ mysterious bedroom: “Our bedroom was black, red and gold… And no – the windows were never opened.”

Instead, The King liked his room, which had multiple TVs, to be very cold. This meant guests would sometimes have to wear racquetball jackets just to stay warm.