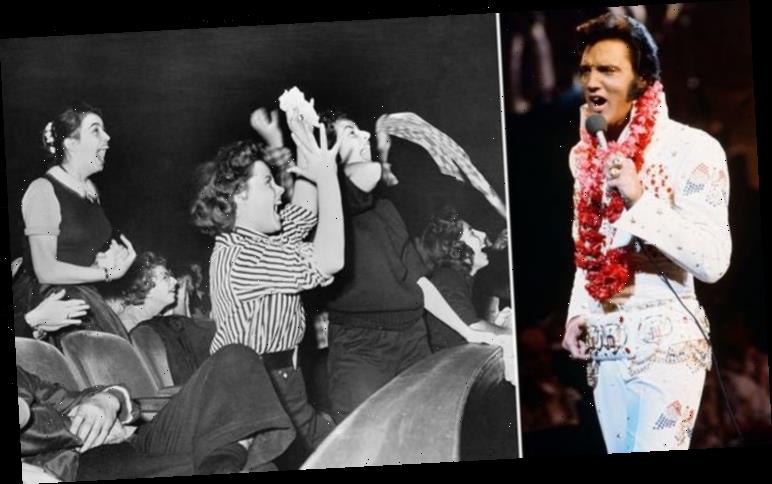 Elvis Presley died over 40 years ago and continues to have a huge fanbase around the world. But how did The King really feel about his fans? Well now his cousin Billy Smith has spoken out on private conversations he had with Elvis on the matter.

Speaking on his son Danny’s Memphis Mafia Kid YouTube channel below, Billy said how he talked several times with Elvis about his fame and how he loved his fans so much.

His cousin shared how generous The King would be with his time; often going down to the gates of Graceland to sign autographs and talk to fans.

While Elvis would always make sure to wave at them when he drove in and out of his Memphis property.

Billy remembers the star telling him: “It just amazes me. I often ask myself why it was me that was blessed so much.” 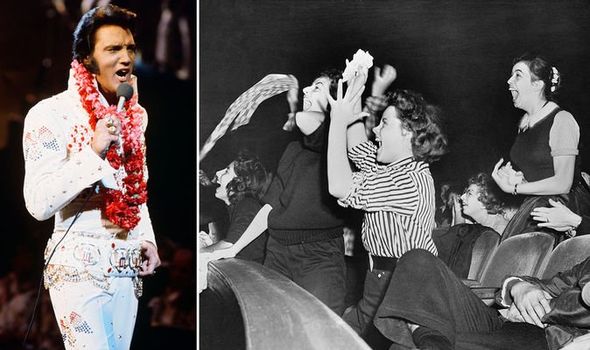 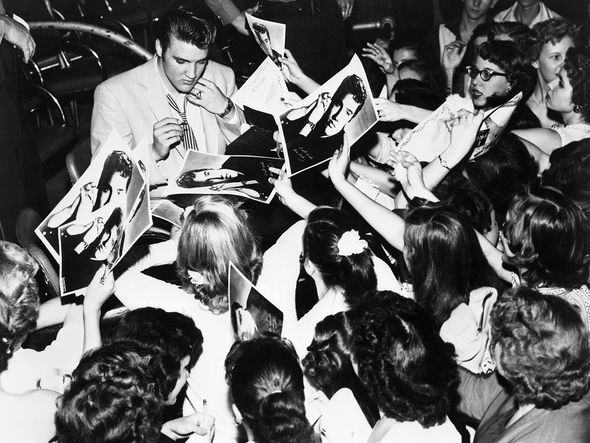 Elvis continued: “Without my fans, I wouldn’t be anything except maybe still a truck driver. They mean everything to me.”

In fact, The King would often watch his fans from his Graceland upstairs bedroom, as the first thing he did upon waking.

The star added: “I find myself sometimes just getting up and just opening the curtains and looking down at the gate and watching them.

“And they still come, day after day. It just amazes me. I’ll stand and watch them for a while in astonishment. I still can’t believe it.”

Billy shared the first time he cottoned on to Elvis’ fame, while not quite understanding the phenomenon as a 13-year-old.

This was back around 1956 when The King and his family lived at 1034 Audubon Drive in Memphis.

Elvis lived there until the crowds of fans and photographers outside became too much to handle, so moved to Graceland.

The King’s cousin remembers how fans would approach the Audubon Drive house and climb over the fence.

When Elvis would come outside to get on his motorcycle the fans would rush towards him and he’d have to ask them to step back.

Struggling to understand all the attention around Elvis, the young Billy asked his cousin why everyone felt that way about him.

The King replied: “Well they’re here, so I guess they do.”

Asked why, Elvis replied: ‘Well, because I sing and entertain them. They care about me.”

Next summer a movie based on Elvis Presley’s life and career will be released, starring Austin Butler as The King.

The Warner Bros movie has been shooting in Australia where they’ve recreated Graceland on set.