While Elvis Presley wowed millions of fans around the world, one music industry titan went on to criticise the King for his music.

Tony Bennett, who turns 96-years-old today, on August 3, 2022, was previously asked about Elvis and his impact on the music industry.

In particular, he was quizzed over the comparisons between Elvis and Frank Sinatra, another singing heavyweight.

Tony is best known as one of the most iconic American singers of all time. He performed pop standards and utilised big bands, show tunes and jazz throughout his decades-long career. To date, he has won more than 20 Grammy Awards.

But when he was speaking about Elvis and Sinatra, he didn’t think the two could be spoken about together.

“You can’t compare them,” Tony revealed. “Presley is country music, white music. Jazz is Black music – it was invented by [Black people] in New Orleans.”

He added: “I’m really a jazz singer,” before delivering some criticism to the King of Rock and Roll. 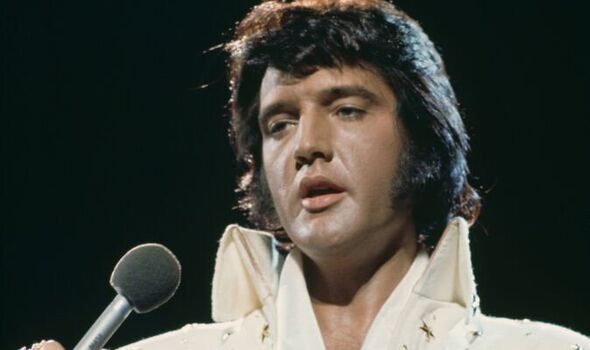 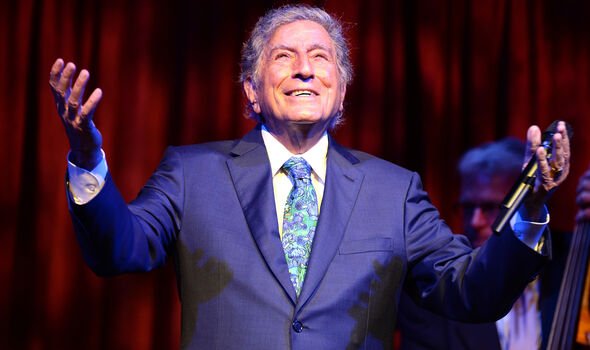 Tony confessed: “I was impressed with Elvis – he was the handsomest guy I ever met in my life, and a very nice person, too – but the music doesn’t impress me.”

Considering Elvis has reportedly sold more than 1 billion albums to date, that is quite the opinion to have of the superstar.

Despite his opinions on Elvis’ music, Tony did later go on to praise the singer.

Over the years, Tony has worked with some massive pop talents. One of his favourites was British star, Amy Winehouse. 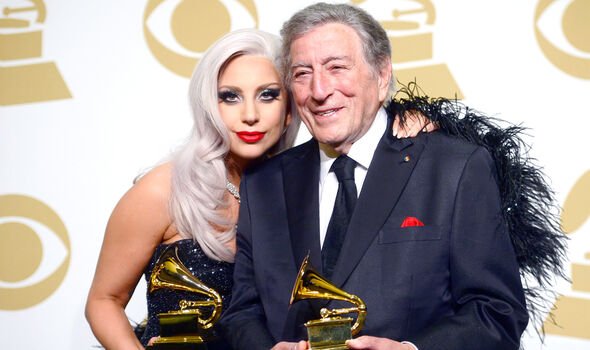 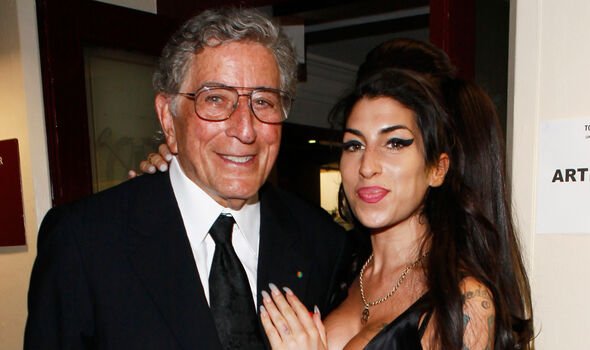 He said: “She was really – since Elvis Presley and The Beatles and The Rolling Stones – she was the only singer that really sang what I call the right way.”

He sombrely added: “She was really a great jazz singer, a true jazz singer.”

Tony once again praised Elvis while talking about another female singer he has worked closely with.

The pair recorded some classic jazz tracks on the albums together.

Speaking of Gaga’s talent, Tony said: “The minute I heard [Lady Gaga] sing, I knew that she really knows how to sing.”

In February 2021, Tony announced he had been diagnosed with Alzheimer’s disease back in 2016.

His illness progressed slowly, so he continued to perform and tour until he hit some physical challenges.

In August 2021 he announced his retirement from concert performances.