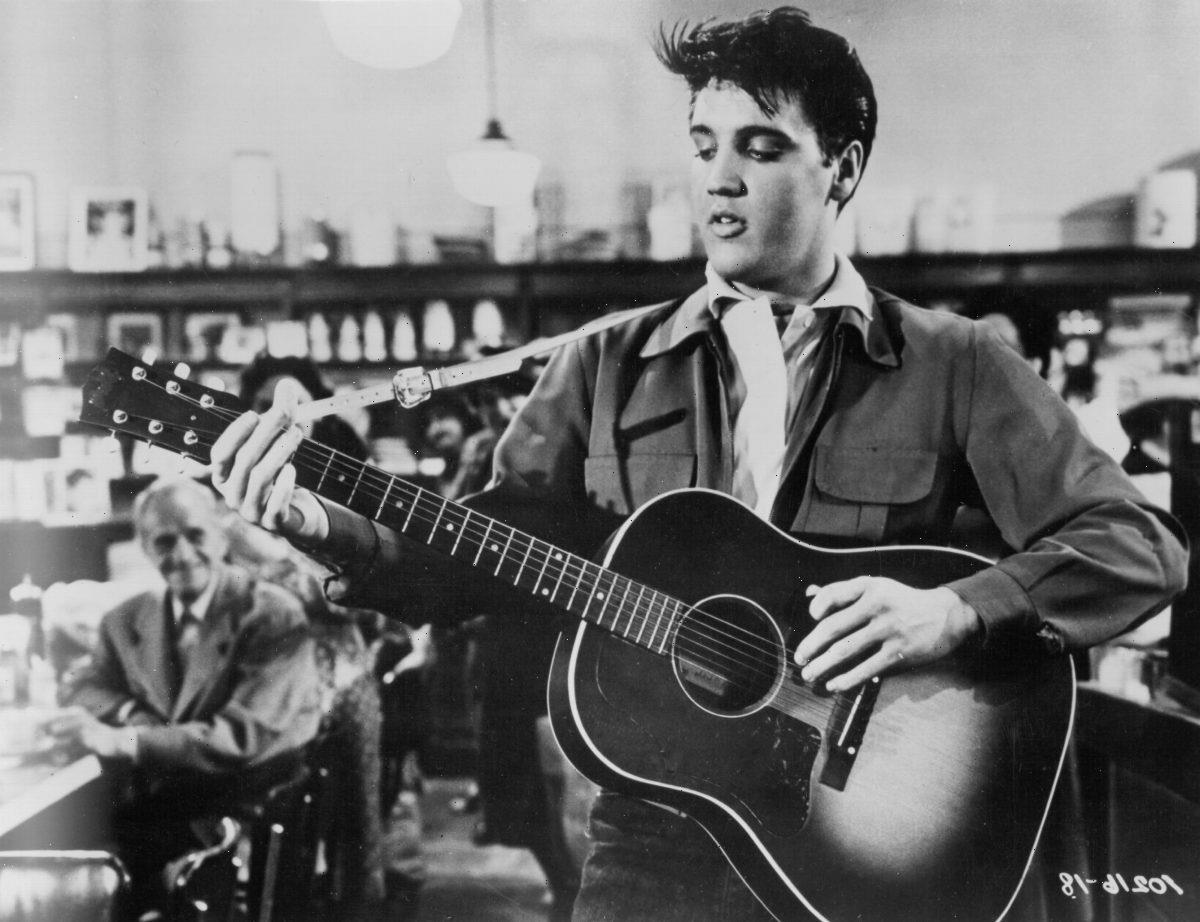 Elvis Presley‘s song inspired many other artists — including “Weird Al” Yankovic. During the 1980s, Yankovic released an Elvis parody. One the lines of the song was censored when he performed it on live television.

Yankovic is most known for performing comedic rewrites of hit songs. For example, “Eat It” is a direct parody of Michael Jackson‘s “Beat It” and “Like a Surgeon” is a direct parody of Madonna‘s “Like a Virgin.” In addition, Yankovic wrote numerous style parody songs that spoofed an artist’s musical style without being a satire of any individual song.

Why the Elvis Presley parody was censored on TV

In a line from “One More Minute,” Yankovic sings that he’d rather clean toilets with his tongue than spend more time with his former lover. According to Sirius XM’s Volume (via Yahoo), the line about toilets caused an issue on a famous television program.

“I’ll tell you a funny story about that particular line,” says Yankovic. “I played that song on a Dick Clark special, Dick Clark’s Rock ‘N’ Roll Summer Action, one of those primetime rock ‘n’ roll shows in the ’80s … and for that particular line, after we had already shot it, two weeks later the censors, the network, called up and said, ‘We ran this by Standards and Practices, and we can’t have that line in the show.’ I said, ‘Well, we already shot it. What do you want me to do about it?’”

Ultimately, the show bleeped out the word “tongue.” This caused many viewers to think Yankovic was talking about something more risque than his tongue.

“One More Minute” was not as big of a hit as some of Yankovic’s other songs. Despite this, he mentioned it as his favorite of his own tracks. “It’s hard to pick a favorite song,” Yankovic told the Orlando Sentinel in 1999.

“I would have to say one of my originals because I feel closer to my music.,” he continued. “‘One More Minute’ is a ’50s Elvis doo-wop song and I walk out into the audience, hand out scarves and sit in ladies’ laps.” Even 14 years after he released the song, it was one of Yankovic’s favorites.