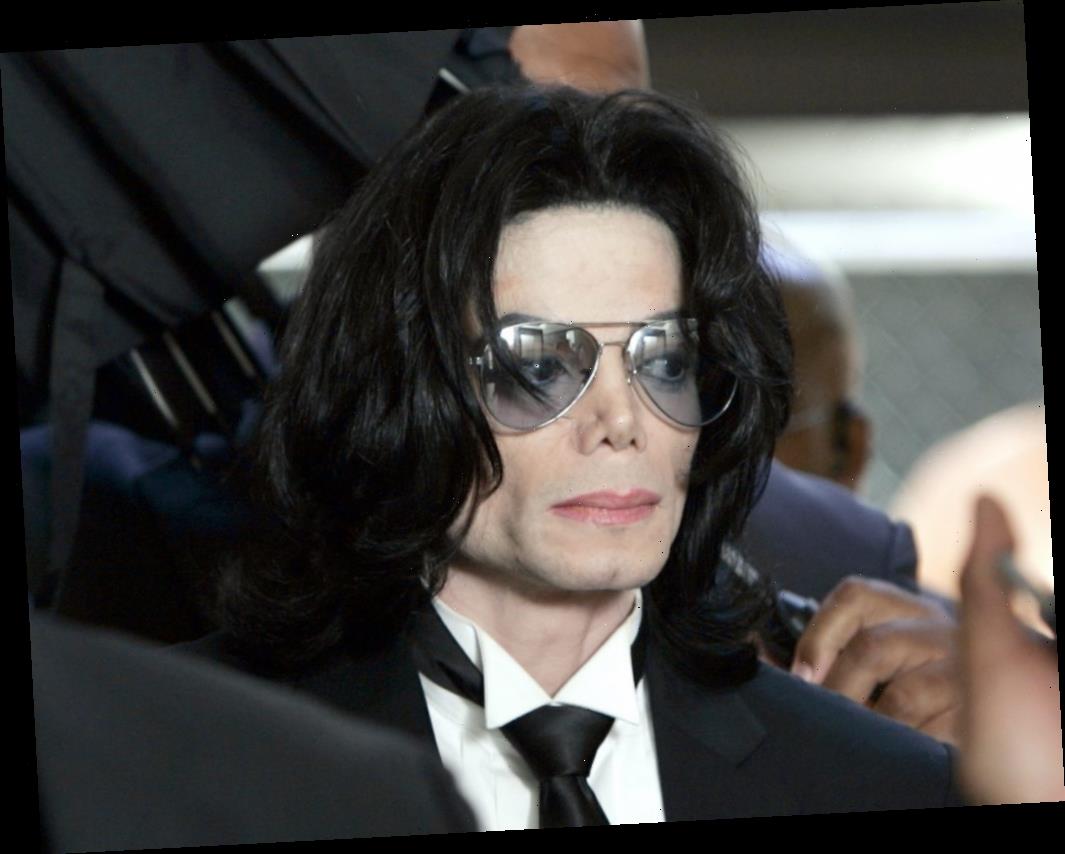 Despite a complicated history that blurs the line between inarguable talent and problematic superstar, Michael Jackson‘s impact on the music world cannot be understated. However, while a modern audience might focus on his solo work, his early years with the Jackson 5 cannot go understated. However, had it not been for Ed Sullivan, neither his solo work nor his family project would have reached the heights that changed pop music forever.

Michael Jackson was in the Jackson 5

Part of the intrigue and complication of Michael Jackson’s story is his childhood. The late Joe Jackson made no qualms about his kids’ desires to be famous, but his methods of doing so came under scrutiny throughout his life.

However, while Joe Jackson was hard on all of his kids, many believe that Michael Jackson got the brunt of this. Michael Jackson spoke about how hard his upbringing was.

“My childhood was taken away from me,” said Michael Jackson, according to Biographay.com. “There was no Christmas, there were no birthdays, it was not a normal childhood, nor the normal pleasures of childhood. Those were exchanged for hard work, struggle and pain, and eventually material and professional success. But as an awful price, I cannot recreate that part of my life. Nor would I change any part of my life.”

His later downfalls away from music have been covered to every extent. However, Michael Jackson’s masterful artistry remains inarguable. He changed the way that musical performances were done forever. From his high notes to inhuman dance moves, The “Billie Jean” singer started performing from an early age and continued working on his craft until the day he tragically passed away.

Michael Jackson saw it all from the roots in Gary, Indiana, to the biggest stages in music. However, his most significant breakout came when Ed Sullivan allowed him and his siblings to perform on the show that hosted most of the biggest names in music throughout its run.

The Jackson 5 were unlike anything that viewers had ever seen. They were not the first family act, nor the first to blend the lines between R&B and popular music.

However, what they did was a finer-tuned machine than most could ever dream of, and a lot of this had to do with its young frontman Michael Jackson. In the mid-1960s, Michael Jackson and his brothers toured the country performing in competitions and talent shows.

After winning an amateur singing competition attended by music superstar Gladys Knight, the songstress spoke to Motown founder Berry Gordy about bringing them on board. A year later, this finally came to fruition. With one of the biggest names in music by their side, they started getting the exposure that Joe Jackson had dreamed into existence.

The Jackson 5, led by Michael Jackson’s 10-year-old vocals, were sweeping the nation. Despite growing racial tensions at the height of the Civil Rights movements, they were quickly becoming household names.

When they took the stage on Ed Sullivan, they did so with gravitas. Starting with a cover of Sly and the Family Stone’s “Stand” and ending with the original “I Want You Back,” audiences were stunned by the band of brothers’ talent.

The band officially made it, and they returned to the Ed Sullivan stage for several years as their star-power escalated. Like Elvis, the Beatles, and several other significant acts before them, Sullivan didn’t discover the Jackson 5, but his impact on their success cannot go understated.

With so many stories about his music and his demons, it’s easy to forget that Jackson was once a child with a whole life ahead of him. For better or worse, none of this would have been possible had he not graced the stage on Ed Sullivan in 1969.