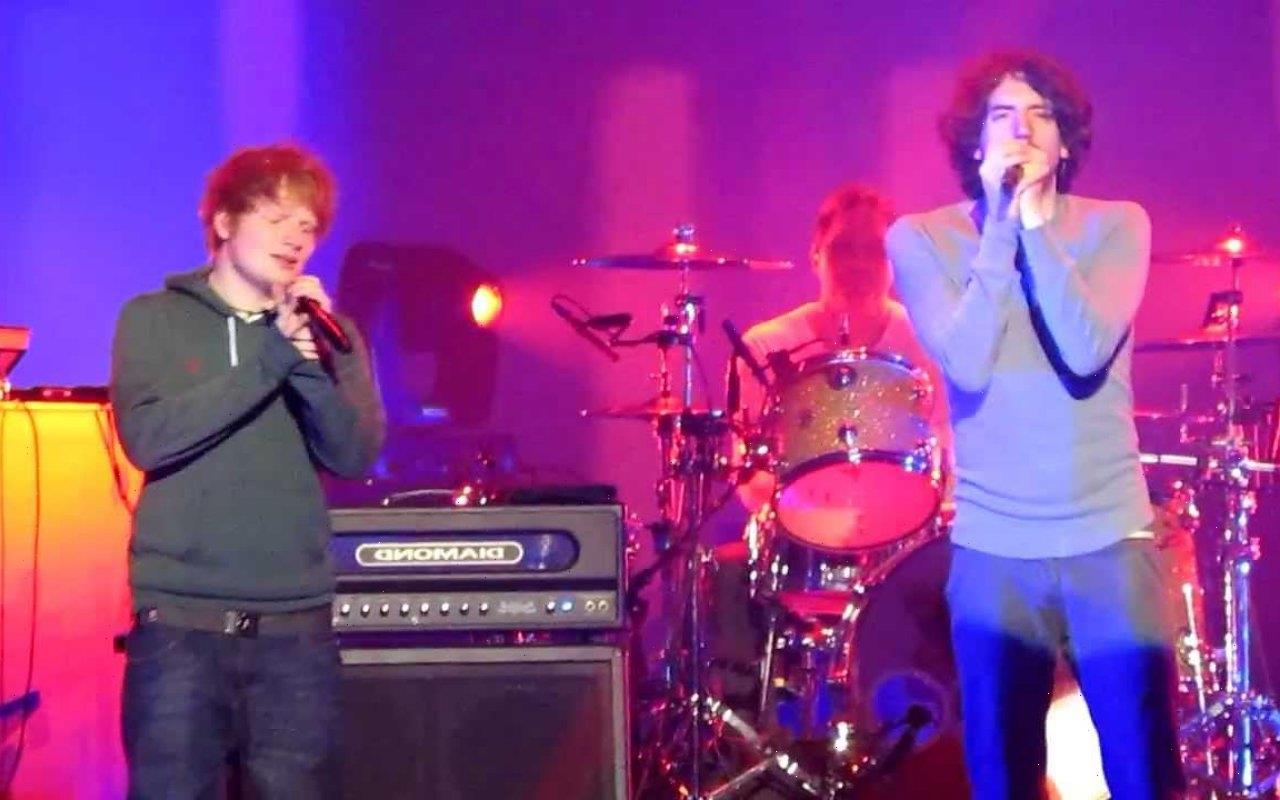 The ‘Thinking Out Loud’ crooner returns to stage after the birth of his second child to perform with his pal and co-writer Johnny McDaid’s band during their headline set at Suffolk, England.

AceShowbiz –Ed Sheeran has delighted his fans. The “Thinking Out Loud” hitmaker made a surprise appearance with Snow Patrol at Latitude festival on Sunday night, July 24.

The pop star has been enjoying time off work recently following the birth of his second child with wife Cherry Seaborn but he returned to the spotlight to perform with his pal and co-writer Johnny McDaid‘s band during their headline set at the event in Suffolk, England.

The band, which also comprises Gary Lightbody, Jonny Quinn, Nathan Connolly and Paul Wilson, stunned fans by introducing Ed to the stage for a performance of his hit track “Bad Habits” while he later returned to perform Snow Patrol’s track “Just Say Yes”.

Ed previously performed with the band at the same festival when he staged a secret show there back in 2015.

The festival is held close to the village of Framlingham, Suffolk, where Ed grew up. He has since returned to the area to live with his wife and two children.

Ed and Cherry welcomed their second child together in May, with reports suggesting the couple named their little girl Jupiter Seaborn Sheeran.

A source told The Sun newspaper, “Ed and Cherry loved the name both in terms of what it stands for and its uniqueness.” The insider added, “Everyone thinks Jupiter works perfectly for her. Behind closed doors Cherry has been gushing over becoming a mum again. She and Ed really are a match made in heaven. Their family is beautiful.”

They are also parents to another daughter Lyra, 23 months, who was born in August 2020. The couple announced their second child’s birth in a statement, which read, “Ed and Cherry recently welcomed a beautiful baby girl and are on cloud nine.”

“They’re so excited for Lyra to have a little sister and the four of them are currently enjoying some precious family time before Ed heads back on tour,” the statement continued. “We are delighted for them, and we hope that you can respect their privacy at this special time.”