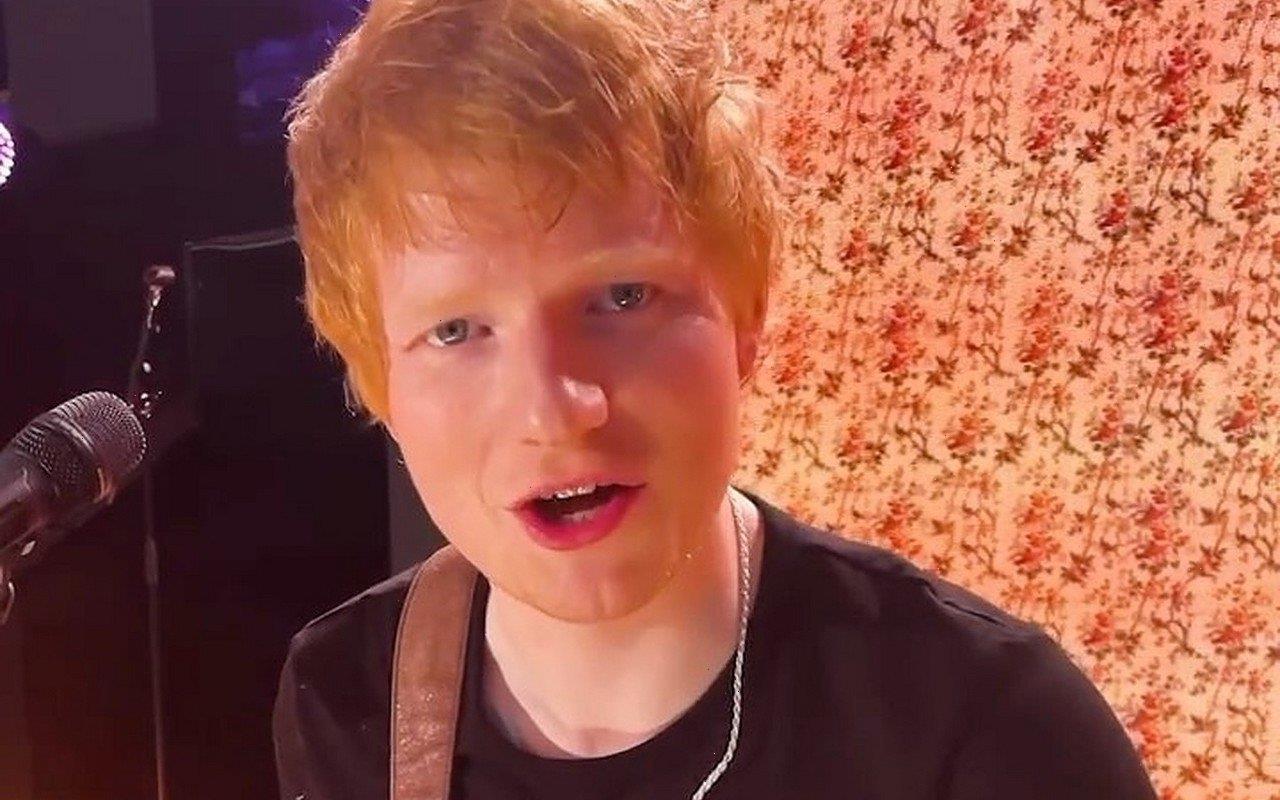 The ‘Bad Habits’ singer is scheduled to kick off the European leg of his Mathematics tour in 2022 and include three live shows at Wembley Stadium in London.

AceShowbiz –Ed Sheeran is set to tour the U.K., Ireland, central Europe and Scandinavia in 2022.

The 30-year-old pop star is poised to release his long-awaited fourth studio album, “=”, later this year (21), and he’s now announced details of his Mathematics Tour plans, which will include three shows at London’s Wembley Stadium.

The upcoming tour – which will see Ed perform all of his new material in front of fans for the first time – is set to kick off in Cork, Ireland, on 28 April (22).

Ed will then perform shows in Limerick and Belfast, before appearing at the Principality Stadium in Cardiff and the Stadium of Light in Sunderland.

The “Perfect” hitmaker has also scheduled shows for the Etihad Stadium in Manchester, Hampden Park in Glasgow and at Wembley.

Fans who attend the gigs will get to experience Ed’s new production set-up.

The chart-topping star – who is one of the world’s best-selling musicians – will also perform in Germany, Belgium, the Netherlands and France in July, before he heads to Denmark, Sweden, Finland and Poland the following month.

The Mathematics Tour tour concludes in September, when Ed is scheduled to perform in Vienna, Munich, Zurich and Frankfurt, when he’ll perform the last show at the Deutsche Bank Park on 23 September (22).

The gigs will mark Ed’s first stadium shows since his record-breaking Divide Tour, which became the most-attended and highest-grossing tour of all time in 2019.

General sale for all territories will begin on 25 September.