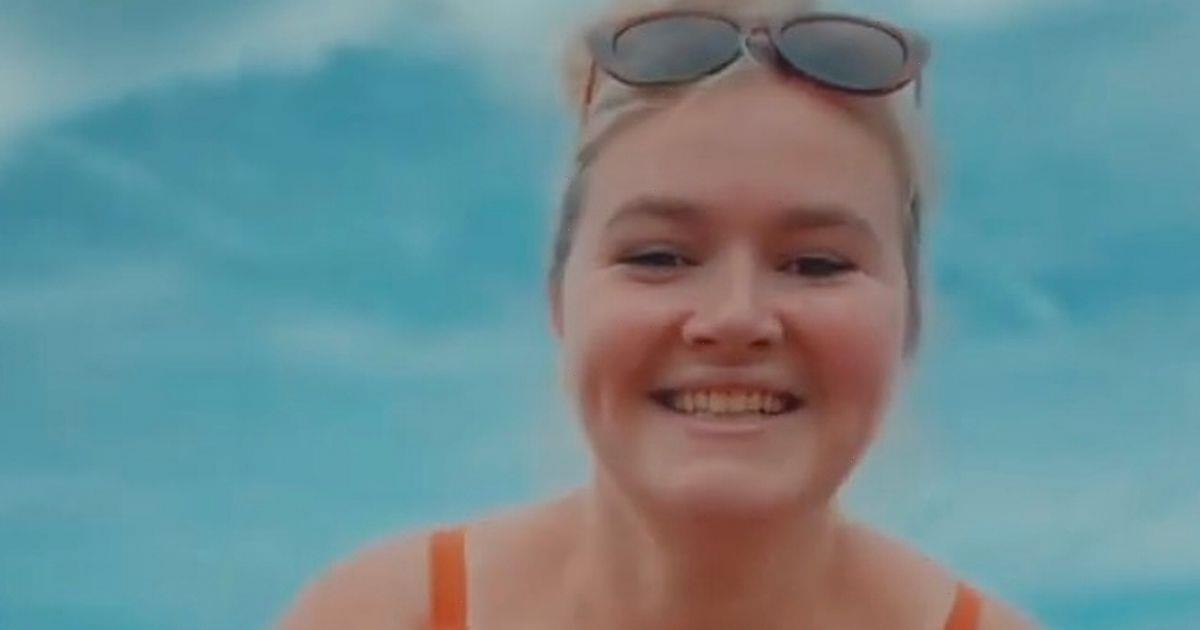 Former EastEnders' Lucy Beale actress Melissa Suffield has proudly paraded her "ovulation bloat" in a red bathing suit on the beach – in a bid to promote self love to her followers.

Melissa often posts images and videos on Instagram that exude body positivity, and her latest offering is no different.

Taking to her page @the.confidentmama, Melissa donned a skimpy red bathing suit while frolicking about in the sea.

Showing off her bloated belly, the 29-year-old actress, who played Lucy Beale in EastEnders from 2004 until 2009, looked full of confidence as she promoted self love.

In the video she could be seen running around on the pebbles and then into the water, with the words "screw the bloat" written over the clip as she held her stomach and showed off her bloat. In the caption to the uplifting clip, she penned: "The best way to beat the heat.

"Yesterday we went to the beach and when I say I was bloated, well, it was bad. It always is for me around ovulation – but there was absolutely no way I was going to let it ruin my fun.

"I could have sat on the sidelines, covered up, but why should I?"

She then added: "Why don’t I get to play just because I’m sporting a huge tummy? "Should I be ashamed, shy away from swimwear, and not swim in frankly the clearest, calmest, warmest water I’ve ever enjoyed in Britain?

"It would have been really easy for me to avoid it like the plague, and I won’t lie, I felt conscious of it (it was *really* big, even for me), but I am not going to allow those feelings to stop me from having fun, ever."

Melissa then urged her followers to continue to make wonderful memories with their families and to ensure that fear doesn't stop them from "having fun and playing and being silly".

"Remember, your body changes constantly (look at me, it’s even hour by hour on days like this!), so it’s time to lean into those changes and realise that they don’t define us and they certainly don’t dictate what we can and can’t do," she urged.