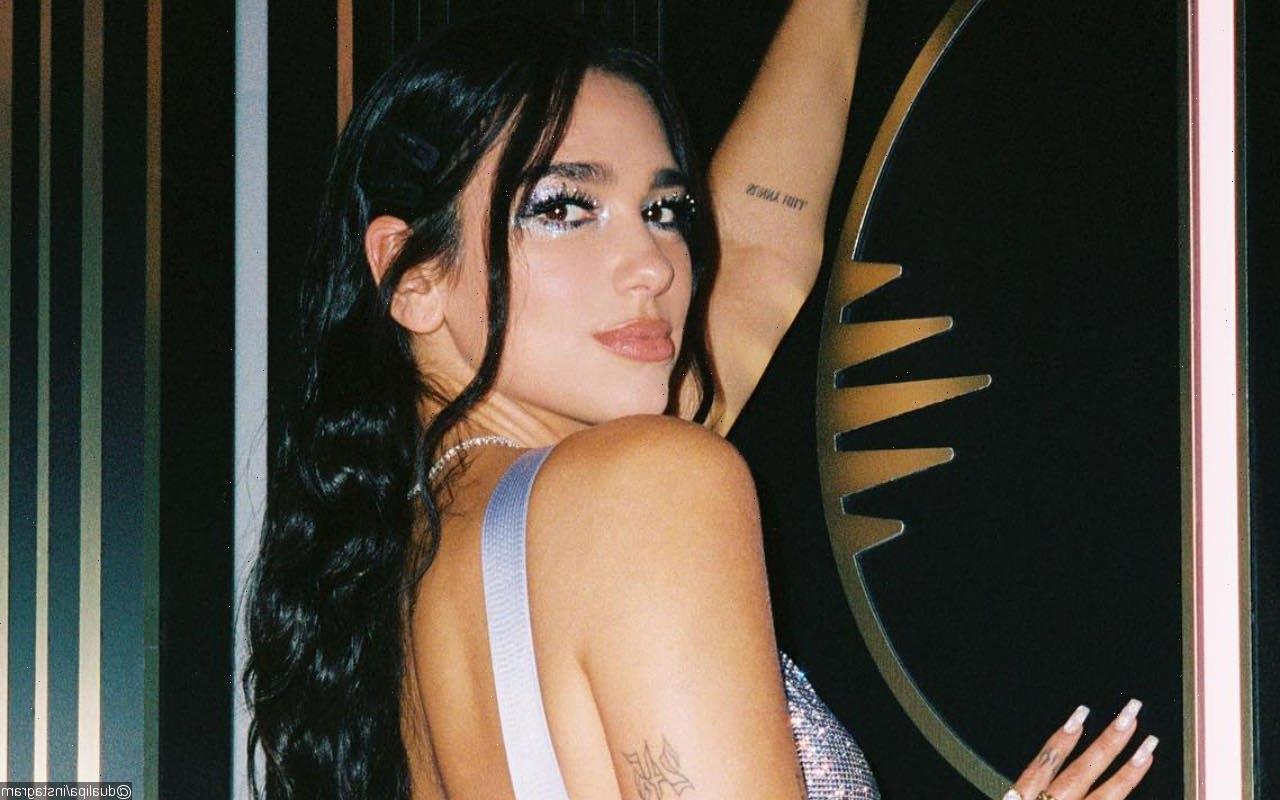 Less than a week after being accused by Florida reggae band Artikal Sound System of copying their 2017 song, ‘Live Your Life’, the pop star is facing another suit filed by songwriters L. Russell Brown and Sandy Linzer against her.

AceShowbiz –Dua Lipa is facing another trouble with the law. The pop star is slapped with another copyright infringement lawsuit over her hit song “Levitating” less than a week after a Florida reggae band sued her for allegedly copying their song.

On March 4, songwriters L. Russell Brown and Sandy Linzer filed court documents against the 26-year-old chart-topping artist in a New York court. In the paperwork, Brown and Linzer accused the songstress of copying both their 1979 song “Wiggle and Giggle All Night” and 1980 song “Don Diablo”, two tracks dating from the disco era.

Brown and Linzer further claimed that the opening melody to “Levitating” was a “duplicate” of the melody to their songs, noting that there’s some similarity in the rhythmic delivery of the opening phrases in the verses, before the melodies diverge. Their attorneys also insisted that the segment of the melody in question played a major role in the song’s success on TikTok and related chart success.

“Defendants have levitated away plaintiffs’ intellectual property,” lawyers for Brown and Linzer wrote in the complaint. “Plaintiffs bring suit so that defendants cannot wiggle out of their willful infringement.”

The songwriters highlighted interviews with Lipa, in which they said she “admitted that she deliberately emulated prior eras” and “took inspiration” from historic music for the “retro” sound of her 2020 album, “Future Nostalgia”. The lawsuit also noted that the “signature melody” from the introduction to “Levitating” copied a similar portion of their songs, before stating, “Because video creators frequently truncate the already brief snippets of sound on TikTok, the signature melody often comprises 50 percent or more of these viral videos.”

The suit named Lipa, her label Warner Music Group and rapper DaBaby, who appeared on a remix of the song, along with other songwriting and production parties. “In seeking nostalgic inspiration, defendants copied plaintiffs’ creation without attribution,” Brown and Linzer claimed.

A few days earlier, Lipa was sued by Florida band Artikal Sound System, who claimed that “Levitating” was so similar to their 2017 song “Live Your Life”. In the motion, the reggae band said that it was “highly unlikely that ‘Levitating’ was created independently.”

The court documents went on to claim that Lipa, who recently announced the release date of her new collaborative single with Megan Thee Stallion, had “access” to the earlier “Live Your Life”. The band also alleged that the “Don’t Start Now” songstress heard the song, thus giving her the ability to copy it. Though so, the suit didn’t explain exactly why the band believed the pop star heard their song.