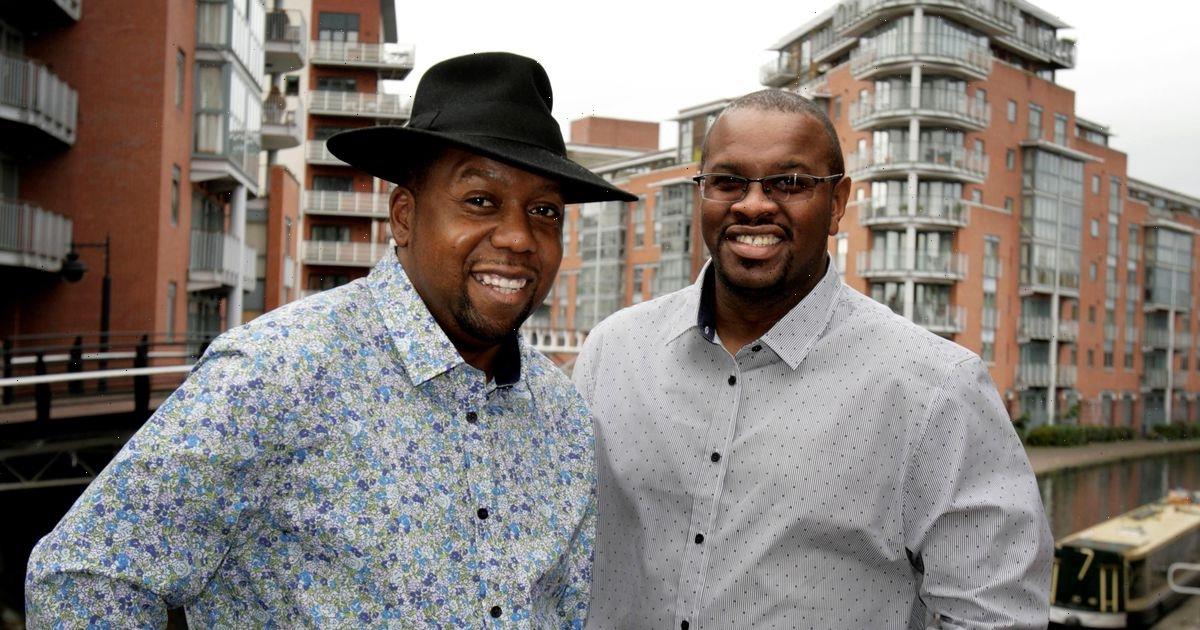 They were the schoolboys who achieved global stardom as part of the band Musical Youth but whose lives would spiral into drugs, crime and tragedy.

The five members of Birmingham's Musical Youth were catapulted into the limelight after releasing Pass The Dutchie back in 1982.

The song made it to number one in 12 countries including the UK and went on to sell more than four million copies worldwide.

The faces of the boys – including two sets of brothers – were splashed on the front covers of music magazines around the world.

They recorded music with the likes of US disco legend Donna Summer and Michael Jackson also took a shine to the boys.

Jackson invited the boys round to his house where they met his chimp Bubbles and pet snake Muscles.

They also met many other superstars including Paul McCartney, Stevie Wonder, James Brown and Prince and made a film with 1980s acting legend Mr T.

It is 40 years since Pass The Dutchie was released to great acclaim and much has happened to the band along the way.

It is a story which started so brightly but the Musical Youth flame was to burn out quickly and the band had gone their separate ways within three years.

Musical Youth were made up of brothers Patrick and Freddie "Junior" Waite and Kelvin and Michael Grant, with Dennis Seaton rounding off the group.

The boys, aged between 11 and 15, formed their band at school in Birmingham.

They all came from musical families and began by playing mostly in West Indian working men’s clubs.

But it was the release of Pass The Dutchie which catapulted them to worldwide fame.

Musical Youth had signed to MCA records in 1982 after being talent-spotted.

The single was a version of the Mighty Diamonds' Rastafarian anthem Pass the Kouchie, with the lyrics and title famously altered to avoid any reference to marijuana.

Speaking to The Guardian back in 2018 Dennis Seaton said: "When we played the Mighty Diamonds' song Pass the Kouchie at Heaven in London while supporting Culture Club, 3,000 people went crazy.

"It was a song about a big marijuana bong, so the record company asked us to do something about the lyrics. We changed kouchie to dutchie, which is a West Indian cooking pot, and switched 'How does it feel when you’ve got no herb?' to 'got no food;."

Pass the Dutchie entered the UK charts at number 26 on September 25 in 1982. But the next week it leapt to number one.

It was a smash hit across Europe and it went on to reach the top 10 in America. Many stars wanted to meet and work with them.

Seaton recalled: "After it reached the top 10 in America, we went to Michael Jackson’s house. He had a chimp called Bubbles and a snake called Muscles, which slithered around his room.

"He told us Muscles, the track he wrote for Diana Ross, was about the snake. We made a film with Mr T in Hollywood and were the first black band to be interviewed on MTV."

Although they are best remembered for Pass The Dutchie their other releases included Youth of Today, Never Gonna Give You Up and the collaboration with Donna Summer.

Musical Youth recorded two albums and earned a Grammy Award nomination. Yet just months after Pass the Dutchie, their chart success was over.

By 1985, the boys had had enough and went their separate ways. Troubled Patrick Waite began making local newspaper headlines as a petty criminal.

In 1987, he was jailed for four months for reckless driving, credit-card fraud and assaulting the police.

In 1990, he was jailed again, for robbing a pregnant woman at knifepoint.

Shortly after his release, he was arrested again, for marijuana possession. After turning to drugs he died of a hereditary heart condition in 1993, aged just 24.

In 2012, members of Musical Youth lost a court battle with their former lawyers claiming they gave them bad advice about the royalty money from Pass The Dutchie.

A high court judge ruled in favour of partners in the law firm Woolf Seddon, which no longer exists, and said a claim by the band members had no merit.

Dennis Seaton previously spoke to BirminghamLive about the rise and fall of the group. He said: "Excellent memories but tinged with a bit of sadness because Patrick passed away. We didn’t know much, we just had to deal with what came along and live with it.

“It made us rich… because it has given us a career. I love Pass the Dutchie and still wonder what made people jump up and down to it.”

The band returned in 2001 as a duo with Dennis Seaton and Michael Grant. But a planned tour was cancelled due to the September 11 attacks. In 2003, the pair did play to fans as part of the Here and Now tour, an annual series of nostalgia concerts featuring musicians of the 1980s. They also featured on Pato Banton's 2004 single Pretty Woman and performed at a festival in Wiesen, Austria, in 2005.

They released When Reggae Was King in March 2018 and in digital distribution in 2020.

Former member Kelvin Grant has continued a solo career, performing and releasing new material, most recently the album Defend Them in 2018. Junior Waite has stayed away from the limelight.

Michael Seaton said in a previous interview: "Patrick died broke and we've had court battles over Pass the Dutchie. We didn’t get songwriting credits, even though we’d changed the lyrics and the arrangement.

"Years later, the record company settled with us and we got some money. I don’t feel hard done by, though, as the highs outweighed the lows.

"I met Michael Jackson, Paul and Linda McCartney, James Brown, Prince and Donna Summer. We did things a kid could only dream of.

"At one point, I was jamming with Stevie Wonder in his Wonderland studio. Back then, I was too young to buy cars or houses. All I wanted was a BMX Super Burner bike.

"When the record company dropped us, I asked the accountant: “Does this mean I’ll have to sell my bike?” He told me: “No. You can keep your bike."

To stay up to date with all the latest news, make sure you sign up to one of our newsletters here .