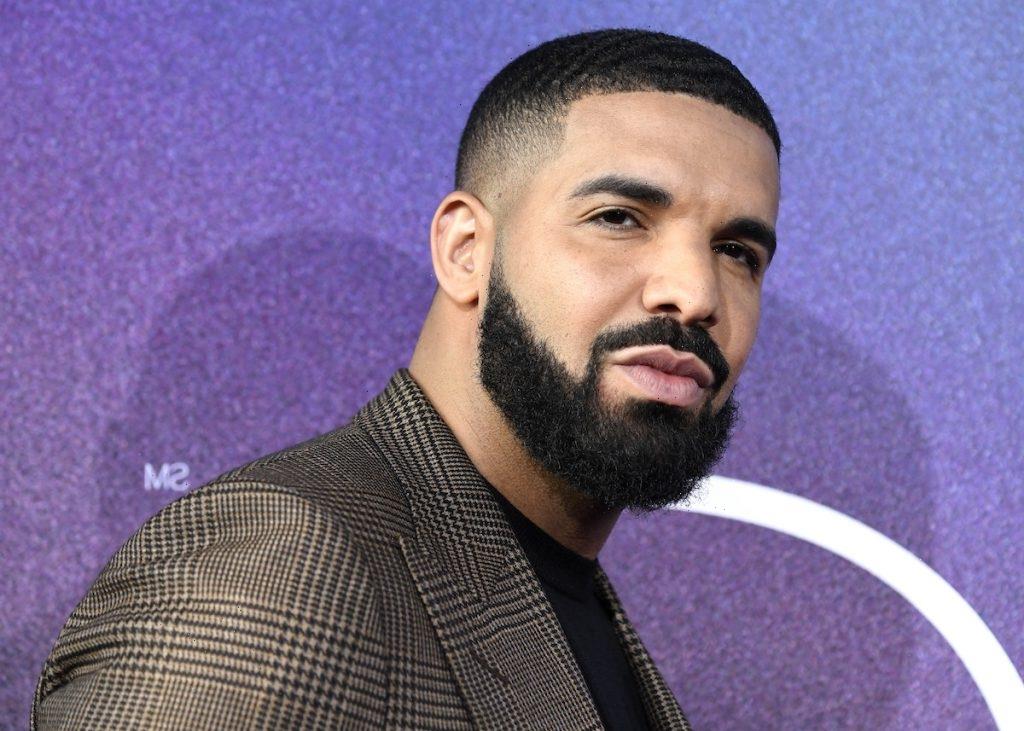 Over the past decade, Drake has risen to become one of the biggest names in the music industry, with hit records and countless awards to his name. Not surprisingly, many people would want to be in his position — some going so far as to impersonate the rapper.

Drake has a lookalike who makes money as an impersonator

A Drake impersonator widely known as “Fake Drake” has been showing up in nightclubs and other venues across Miami over the past month. 22-year-old “Fake Drake” is actually named Izzy, and just like the Certified Lover Boy, he’s from Toronto. Not only that, but he even got the same heart-shaped haircut that Drake has been sporting.

Izzy sat down with No Jumper in November 2021 to tell his story. According to him, he took a trip to Miami that ended up changing his life. He attended a Lil Wayne show, and Tory Lanez posted a video of him on social media. He went on to credit Akademiks for constantly posting him on Instagram and raising his profile.

The 22-year-old hasn’t been back to Toronto since his popularity exploded. But he does plan to return eventually — after booking some events as a Drake look-alike.

Drake doesn’t mind having an impersonator

As far as Drake is concerned, the 6 God himself has even spoken with his doppelgänger. He said a professional gambler in Las Vegas who knows Drizzy told him that the rapper doesn’t have a problem with the impersonation.

“He got in contact with Drake and Drake was just like, ‘It doesn’t bother me; it doesn’t affect me. Let the guy get his bag. It’s not affecting me. If you think it’s gonna go wrong if you’re posting him on your [Instagram Stories] and everything, just keep the peace,’” he relayed. “He didn’t really give a f***, you know? That was the whole thing.”

Other celebrities have impersonators

Of course, celebrity impersonators are not a new concept. There have been successful Elvis Presley impersonators for years. Dolly Parton, Cher, and other music stars are also some beloved impersonated figures. RuPaul’s Drag Race All Stars winner Chad Michaels has famously has impersonated Cher for decades, and even got to perform in front of the “Believe” singer herself.

Sometimes, being a celebrity impersonator can even lead to a successful career as an artist. Bruno Mars, for example, was a Michael Jackson impersonator before he became a worldwide superstar. Unsurprisingly, Maris shared Jackson’s dance moves and performance abilities, and channeled his essence for years — even when Jackson was still alive.