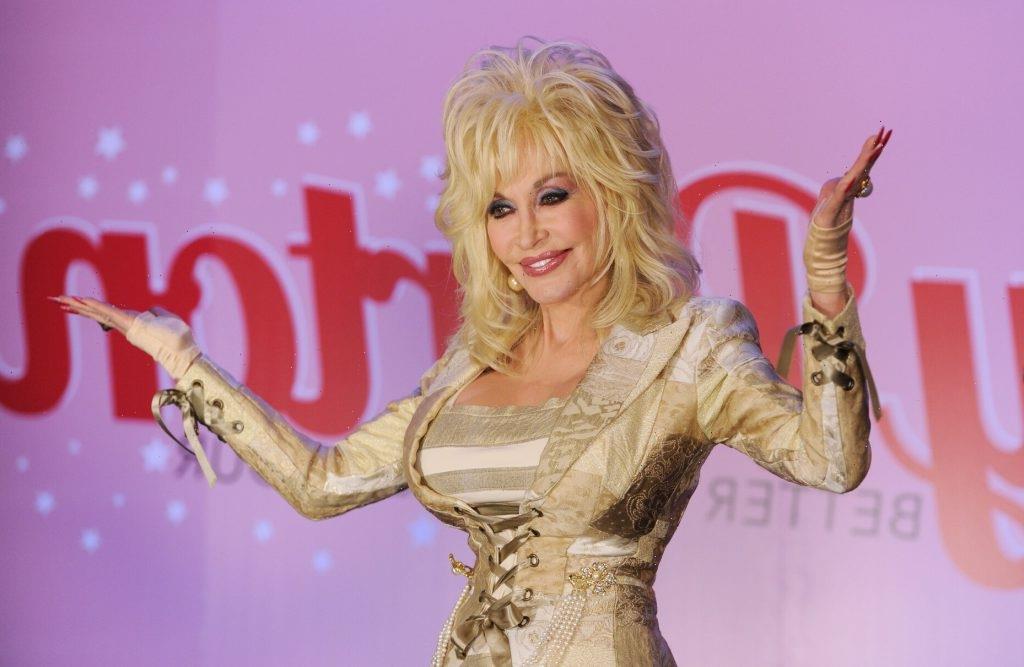 Dolly Parton has received attention for her talent, but also her looks. She did get some plastic surgery done and that includes getting breast implants. There was a rumor she was bedridden because of them. The “Jolene” singer eventually responded to it.

Dolly Parton made many jokes about getting plastic surgery and her iconic look. She reportedly got a breast augmentation and her lips done specifically.

Dr. John Grossman talked about doing her surgery in 2013, according to People. “She has a generous bosom, which I augmented some years ago,” he said. “She’s had her face rejuvenated on a number of occasions, [but] not a full face-lift.”

There have been some rumors that some of that work was ruined. Radar Online claimed the singer has been in “crippling agony from her massive implants.” It also claimed they have once exploded and released silicone to her body, which is dangerous.

“Dolly’s in agony — but she’s worried if she has them reduced, her fans will revolt!” a source claimed. “They’re her biggest assets, no pun intended, and they’re as important to her stage and public persona as her thrilling voice!”

This isn’t the only time her plastic surgery made it into tabloids. She later addressed the rumor about her boobs.

Parton is always able to laugh at herself. So it’s not surprising she takes these rumors with a grain of salt.

“Oh yeah! I always laugh at them,” she told People in 2020. “One, it shows up about every three years in the tabloids, where I’m bedridden because my boobs are so heavy that I’m crippled for life on my back. I just laugh.”

The country icon said it’s not impossible that her breasts might get too heavy for her one day. “Well, they are heavy, but they haven’t crippled me yet,” she added.

The songwriter went into more detail about how these stories are usually portrayed. “And then they find a picture of me, from when I was actually doing a video, you know, laying on all the bed somewhere,” the Grammy winner said. “And the story is that my spine is injured or whatever. I just think, ‘Oh my Lord. If they were that heavy, I’d have them changed. I’d have them lessened.’”

There is also a report that she insured her breasts because they are so closely tied to her image now.

Does Dolly Parton have her boobs insured?

Celebrities started insuring their body parts in case they get injured on the job. There was a report that Parton did it too for her boobs and insured them for $600,000, according to ABC. This trend was actually started by actor Betty Grable insuring her legs for $1 million in 1940.

Parton hasn’t talked about this decision publicly. Luckily, it looks like the rumors that her implants negatively affected her health aren’t true.