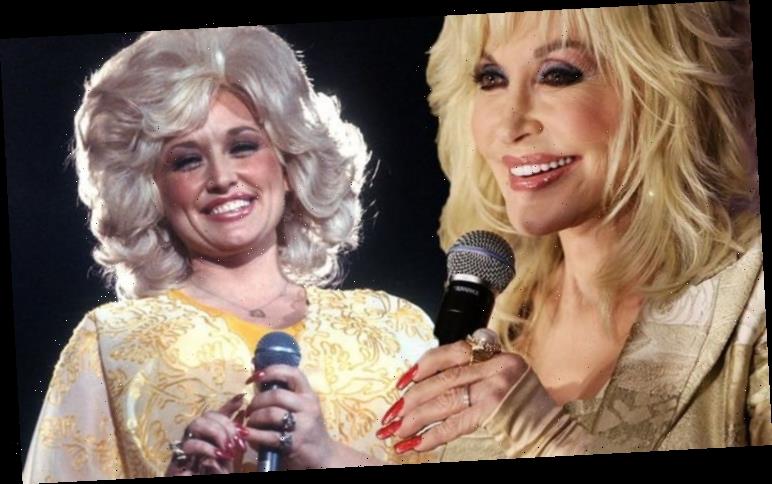 Dolly Parton got her break on the country scene in 1967 when she joined Porter Wagoner on his TV show. As time went on her solo career grew, and eventually, she moved into focusing on her solo work with her full time. She is loved internationally, with her Dollywood theme park being a major attraction as well as her presence in major movies like 9 to 5.

The answer to this question is not an easy one, as it is dependent on the meaning of ‘rich.’

When it comes to net worth, Dolly is high on the list, even making her way into the Top 10 richest musicians of any genre.

READ MORE:  Michael Jackson Bad: Why did Prince turn down duet with MJ? 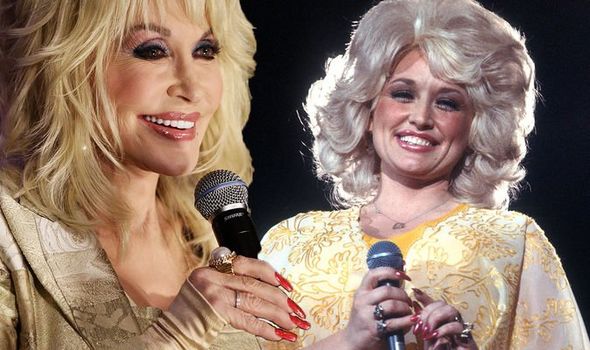 In 2017, Forbes released their list of top celebrity earners, placing her wealth at $500million at that time (£358million.)

As a result, this makes her the richest country singer – but not necessarily the highest-earning.

The top of the list was mainly occupied by male singers, with Garth Brooks in ninth spot, Kenny Chesney in fifth and Blake Shelton in third. 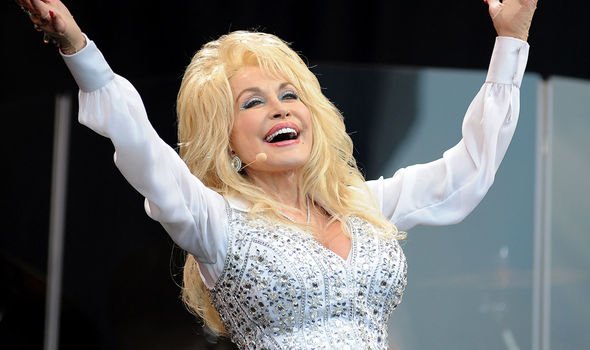 However, the highest-earning country singer in 2019 was Luke Bryan, who took home a staggering $42.5 million (£30.5million) that year.

In 2020, however, Dolly released a new Christmas album and a movie, Christmas on the Square, which became a Netflix hit. 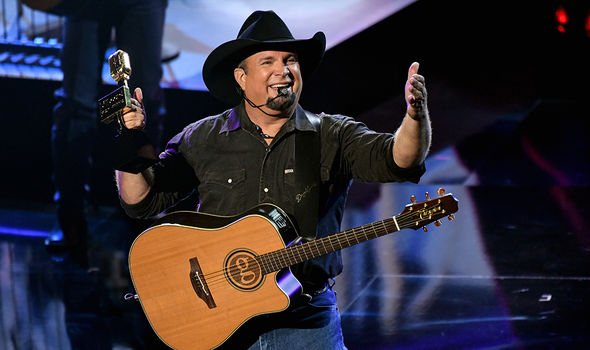 It may be, therefore, the 2021 numbers will see things tip in Dolly’s favour, though this is not confirmed.

Dolly has certainly been no slouch when it comes to making music and has had, as of 2020, 25 multi-platinum, platinum, and gold records out of her 63 studio albums, and has won Grammys, CMAs and AMAs in her long career.

Dolly has also shared her wealth with others, donating $1million (£716,000) to the Moderna vaccine research programme.

She also set up the Dollywood Foundation, which is a literacy programme for children and is based all over the world in the Imagination Library project. 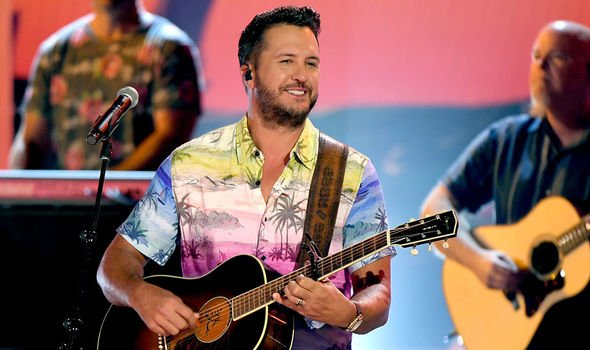 Dolly once called her Dollywood theme park, one of the projects she is involved in ‘the best investment I ever made,’ which helped her capitalise on her fame.

Speaking to Money magazine, she has spoken of her philosophy when it comes to money and sharing her wealth, having come from a ‘poor’ family with 12 children.

She said: “I think being poor has been good for me. I saw how my mom and dad struggled, and how they could stretch a dollar farther than you could begin to imagine.

“Even now, if I am thinking about spending a lot of money on clothing or furniture, I think ‘I can’t spend so much money on one thing; my poor old Daddy could have raised his family five years on that!’

“So I know the struggles of poor people, and have always kept that with me.

“Money is like the tide: It rolls in and it rolls out. If you clutch it, you are not going to keep it.

“With the first money I ever made I bought my Mommy and Daddy a car, and helped them fix their house up.”