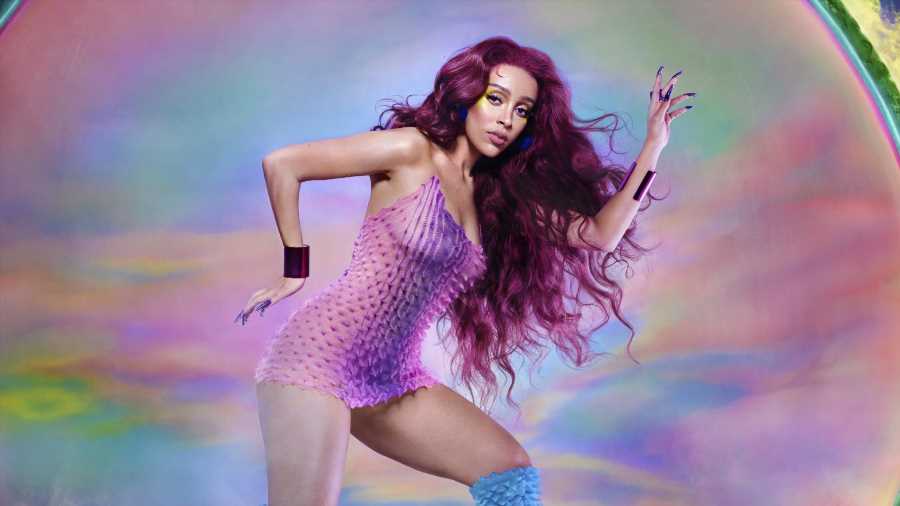 Pre-adds allow listeners to queue up an album to be added to their library when it’s released, offering a good indication of the albums that fans are most excited for. It’s a good sign that it’s leading the pre-add chart, where previous RS 200 toppers like Rod Wave and Olivia Rodrigo have also led.

Other notable entries include Tyler, The Creator’s Call Me If You Get Lost at Number Five, Pop Smoke’s self-titled posthumous album (Number Six) and Mariah the Scientist’s Ry Ry World (Number Seven).

The United States of Weed