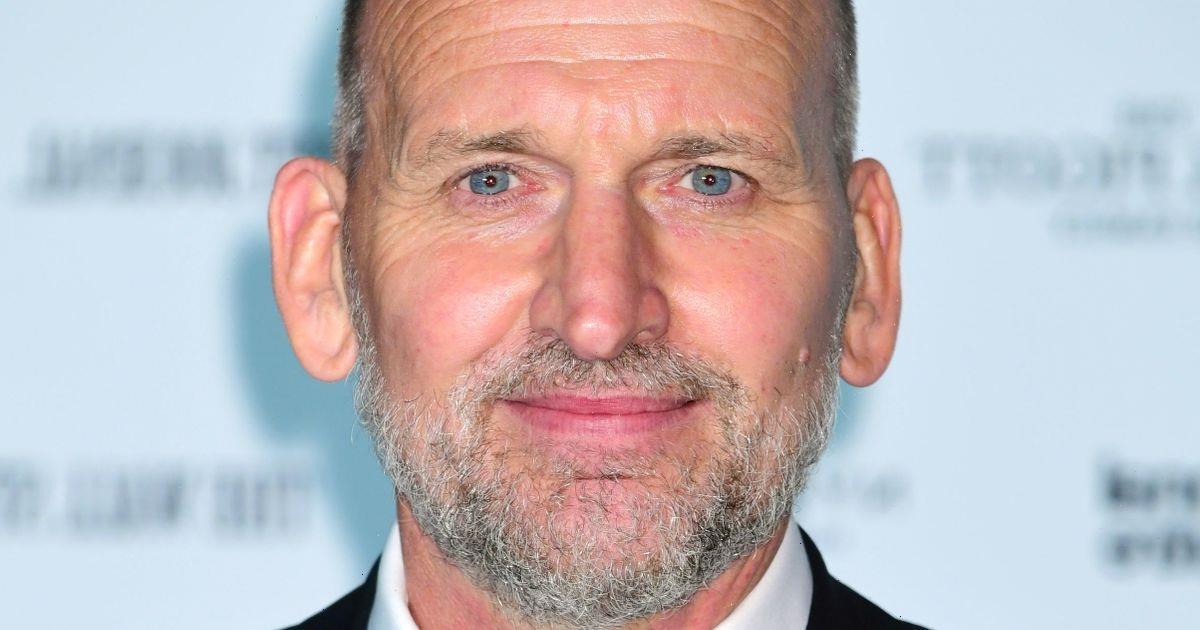 Christopher Eccleston – who played the ninth Doctor in Doctor Who – has said that “white, middle-aged, straight actors" like him have become “the pariahs of the industry”.

He also lamented that “opportunities” for the likes of him are “shrinking”.

Christopher, 58, said that men of his age are compared to the disgraced Hollywood producer Harvey Weinstein – and that the lack of work worries him.

The dad-of-two said: “Quite rightly, I'm a dinosaur now.”

In a previous interview, Christopher spoke about how he feels like a “failure” and that he felt he should have made more of his opportunities.

Meanwhile, Doctor Who star Jodie Whittaker will be killed off later this year and turn into David Tennant.

The actor will sensationally reprise his role for one story where he will be reunited with old companion Donna Noble played by Catherine Tate.

But after just one episode, his time will be up and he will regenerate into the new Doctor being portrayed by Ncuti Gatwa. A source said: "This is the first time this has ever happened in the show’s history. It marks its 60th birthday next year and what better way to celebrate."

Jodie is bowing out as the BBC show’s ever female Time Lord later this year.

The Thirteenth Doctor will meet her match going up against The Daleks, The Cybermen and The Master.

However, when she regenerates, she will change back into Tennant who has been voted fans’ favourite Doctor of all time.

But now in a dramatic twist, he will also become The Fourteenth Doctor – making Ncuti the Fifteenth to take on the role.