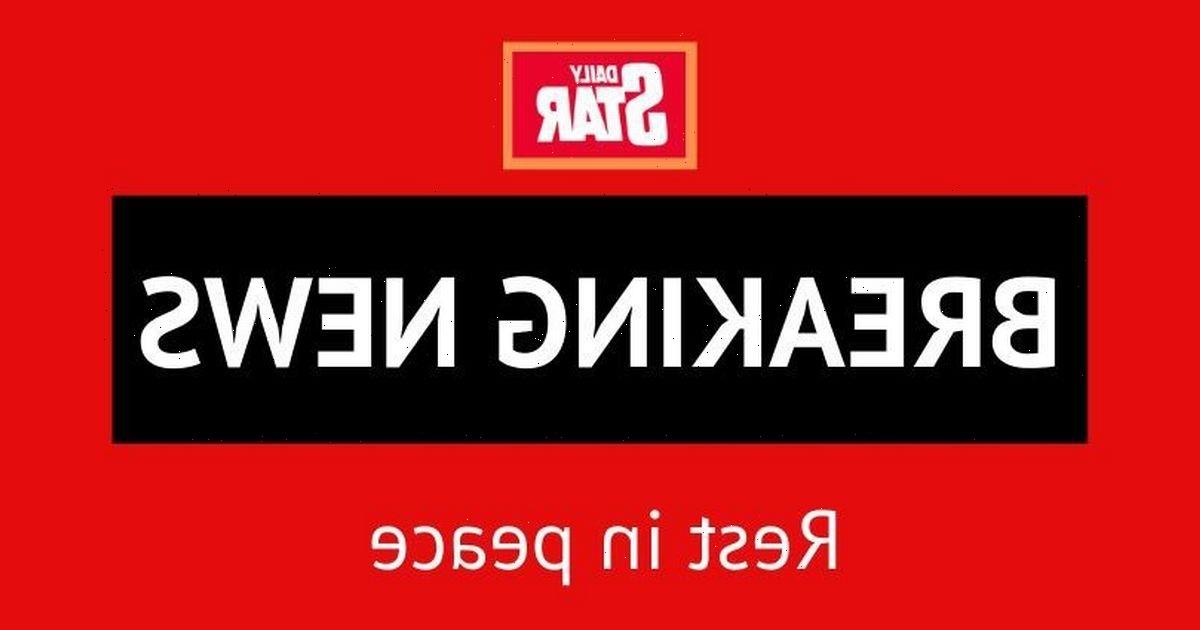 Bernard Holley has died aged 81 after battling a long illness.

The actor, who appeared in the likes of The Gentle Touch, Dracula and Doctor Who, had a long-term illness in the lead-up to his death.

He was a household name during the late '60s and early '70s after appearing on multiple shows, including to separate stints on Doctor Who.

Bernard played two roles four years apart, with his debut seeing him as Peter Haydon in The Tomb of The Cybermen episode in 1967 and playing an alien villain in Axos in The Claws of Axos four years later.

Following Bernard's death, tributes have poured in from his friends and loved ones, with fellow actor Toby Hadoke saying: "It's no surprise he made TV his home so early on and that directors went to him again and again.

"He was always totally believable, communicating a lot by doing very little and he had a natural warmth and charm that made him easy to watch and a likeable performer.

"He was such a reliable and welcome presence I think everyone thought they kind of knew him."

As tributes from fans poured in, one user wrote: "Sad news. He had the most marvellous voice."

Another wrote: "Sad news, a familiar face on CBBC in the '80s, including reading the Jonny Briggs books on Jackanory, Eurkea and much more. RIP Bernard Holley."

Bernard had an impressive career which stretched over 50 years, with many homes recognising him as a reader on children's TV series Jackanory from 1974 to 1991.

Bernard, who was born in Eastcote, Middlesex, made his first perofessional stage appearance at the Theatre Royal, Lincoln, in 1963.

Years later he made multiple TV appearances which he remains known for, including appearing in 277 episodes of Z-cars.

Bernard was married to his wife for more than 50 years after tying the knot in 1964, just years before Bernard's career took off in the late '60s.

He is survived by his wife Jean, their son Michael, grandchildren Marley and Isla and five brothers and two sisters.