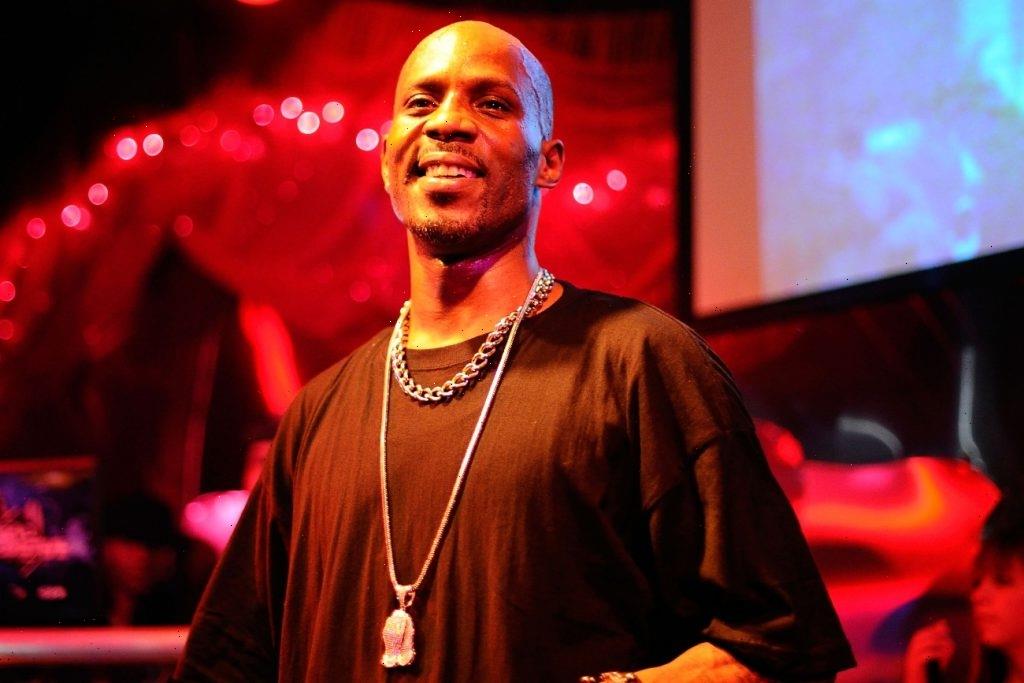 Legendary rapper DMX is being mourned around the world after his tragic death in April 2021 at the age of 50. The “X Gon’ Give It to Ya” rapper was known in the music industry for his down-to-earth attitude regardless of how famous he got, and he always remembered where he came from.

DMX was a legendary rapper

DMX put in a decade of work as an underground rapper in New York before his breakout in the late 1990s. He collaborated with the likes of Jay-Z, Ja Rule, LL Cool J, Mase, and The LOX, and his 1998 debut album It’s Dark and Hell is Hot put the music industry on notice. The LP included the hit singles “Get At Me Dog,” “Ruff Ryders Anthem,” “Stop Being Greedy,” and “How’s It Goin’ Down.”

By the end of 1998, he had already recorded and released his second album, Flesh of My Flesh, Blood of My Blood. That following year, he released his third and best-selling album …And Then There Was X — his third album in a row to debut at number one on the Billboard albums chart.

DMX’s legacy in New York hip-hop — and East Coast rap in general — was celebrated in a 2020 Verzuz battle with California rapper Snoop Dogg. Despite his larger-than-life presence on wax, the session felt more like two friends having fun and enjoying each other’s music than a competition.

DMX was known for his humble attitude

DMX had a difficult upbringing that led him to being incarcerated many times throughout his life. Yet despite his personal and legal troubles, the Yonkers-bred rapper continued to project positivity into the world and remained humble regardless of how big his career was as an artist.

For over a decade, DMX spoke about his “call” to become a pastor after he found clarity in Christianity while in prison. “God had his hand on me since before the womb,” he said after being released from jail in 2019. “I am God’s child.”

DMX once helped clean a Waffle House at 4 A.M.

In 2011, DMX stopped in at a Waffle House in Greenville, South Carolina at 4 o’clock in the morning to get some food after leaving a nearby party.

One of the Waffle House employees told TMZ that he was mopping the floors when he realized who had walked in. He told DMX that he was a big fan of his, and the “Party Up” rapper was so touched that he grabbed the mop from his hands and finished cleaning the restaurant for him.

“I was in a good mood and felt that I would do that for him since it was 4 a.m. and [the employee] had been working all night,” the rapper said. “The minute you get too big to mop a floor or wipe a counter, that’s the exact minute you have life f**ked up.”