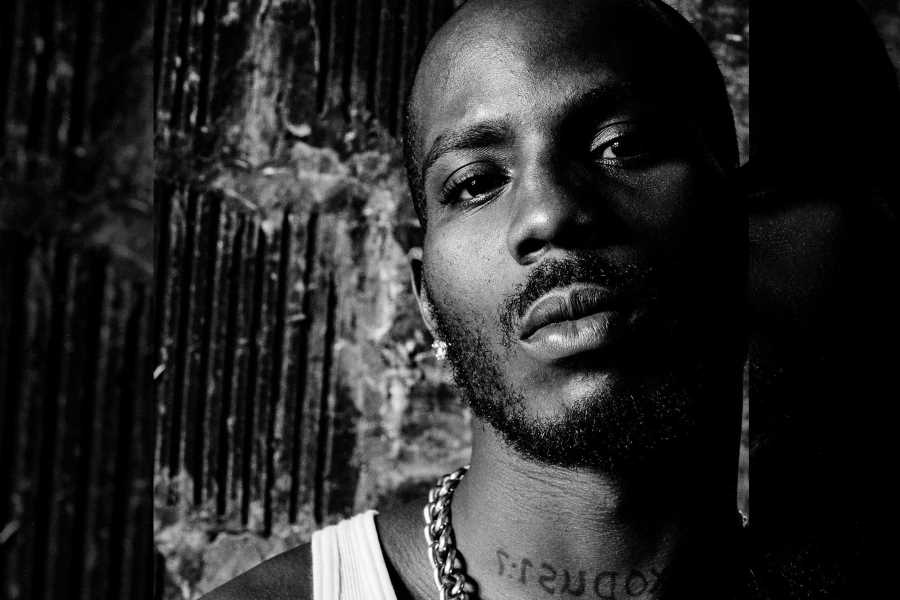 An early concern of social media was what would happen to a person’s online presence when they died. As Facebook gained traction, the accounts of those who’d recently passed away became living memorials, with friends and loved ones posting comments in remembrance. Sometimes an estate would continue to post on a deceased loved one’s behalf, raising questions about what exactly it means to honor the dead. In music, as streaming platforms similarly reconfigure our relationships with the artists we love, posthumous releases have thrived, presenting another awkward tension. Grieving fans surely want to hear new work from their favorite artists, but it’s hard to know if these albums, which have arrived at a tragically rapid clip in the past year, would have existed in their same form had the artists been able to have a say.

These Are The Best Memorial Day Sales Worth Shopping Today

For the platforms that host the music, and for the labels that ultimately earn money as a result, it’s all the same. Content is uploaded and audiences listen. DMX, who passed away in April, is the latest hip-hop artist to have new music arrive after their death. Though Exodus, which stands as X’s first official release with Def Jam since 2003’s Grand Champ, may have arrived the fastest. That’s because DMX was already poised for a comeback before his tragic death. Following the positive response to his Verzus Battle at the height of the coronavirus pandemic, X and Swizz Beatz connected at Snoop Dogg’s studio in L.A. to record an album. The culture seemed primed for a reprisal of X’s unmatched charisma and in the months preceding his death, news of Exodus’s development trickled out on blogs and on social media.

Still, the final result feels cold in its new context. Landing somewhere between a posthumous tribute and a completed album, Exodus feels like a view of DMX as a product instead of DMX as an artist.

Though reverence does indeed run deeply through the record. Swizz Beatz, for one, offers up some of the most dynamic production of his career. On album opener “That’s My Dog,” X’s longtime friend and collaborator applies a sputtering drum pattern to a marauding piano loop, vividly conjuring a different era. It’s a bittersweet reminder of the deep history the two share. Fellow Yonkers MC The Lox offers as tough a verse as ever, retaining the thorough grit of the city that created DMX. The Alicia Keys-assisted “Hold Me Down” highlights X’s unique power to exist at polar ends of an emotional spectrum all at once. He growls and gurgles through his verse while simultaneously matching the tenderness of Keys’s chorus. It’s a song about faith and in any context would have been a major moment for X. Though listening to the track knowing he battled many of the same demons his whole life, right up until his death, gives it a heavier weight. The album shines when X seems genuinely energized, as he does on the Griselda-assisted “Hood Blues.” It’s a moment of mutual exchange. X plays the role of an elder statesman while the Buffalo, New York crew offer the kind of street-level bars that X himself built a career on. When his time comes, towards the track’s end, he sounds as enlivened as he does at any other point on the album.

It’s unfortunate that an album like Exodus, released so close to X’s tragic death, can’t escape the reality it exists in. For example, it’s hard to listen to a song like “Bath Salt,” featuring Jay-Z and Nas rapping about being successful billionaires or whatever, and not feel a tinge of despair. Most of the collaborations on Exodus came before X’s passing, which softens the dissonance of Jay and Nas’s obsessive boasting only slightly. After X’s passing, there was at least nominal discussion of the ways in which the rap industry fails some of its biggest stars; it’s hard to listen to a posthumous record from a rapper whose first five albums debuted at No.1 but still died with a slew of legal troubles and debt, where Jay-Z and Nas can’t find anything else to talk about except their own success.

It’s the type of cognitive tension that ultimately weighs Exodus down. While there are a few glimmers of a resurgent X present, most notably on the Usher-assisted “Letter To My Son,” and album closer “Prayer,” both of which carry the clear-eyed introspection that DMX made a career exploring, there’s simply too much of the outside world present. Of course, it’s not surprising that so many artists would want to show up for one of rap’s most significant trailblazers. But on Exodus, it ends up feeling like posts on social media whenever someone passes away. Too little too late.